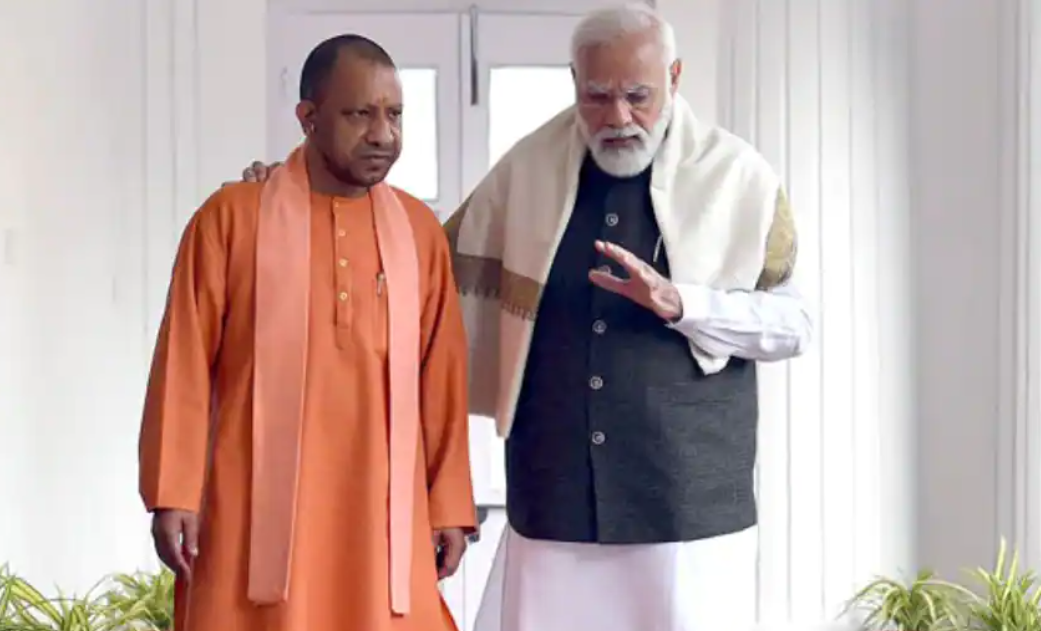 The BJP leadership has prepared a basic list for the post of Deputy CM, in which, the names of Swatantra Dev Singh, Baby Rani Maurya, Brijesh Pathak and Keshav Prasad Maurya were included. The list was included probable deputy chief Ministers and ministers on the basis of qualification, caste and regional equations. The BJP’s top leadership will take the decision on the list.

Apart from this list, the BJP is looking to consider some new faces in UP’s new cabinet. Besides the new faces, old leaders like Suresh Khanna, Brijesh Pathak and Keshav Prasad Maurya could also be part of the cabinet.

There were also talks of including two former police officers Rajeshwar Singh and Asim Arun in the new cabinet of Yogi Adityabnath 2.0 government.

Dr Rajeshwar Singh, a newly-elected MLA from Lucknow’s Sarojini Nagar seat, was an officer of Uttar Pradesh Police while the BJP MLA Aseem Arun, who won from Kannauj Sadar seat, was an ADG rank officer.

The Defence Minister Rajnath Singh’s son Pankaj Singh, who has won from Noida with a massive margin of 1.8 lakh votes, could also become a minister in Yogi Adityanath’s cabinet.

It was another challenge for the BJP to give chance to its allies Apna Dal and Nishad Party in the Yogi Adityanath’s new cabinet. The allies have won 12 and 6 seats respectively.

Paytm CEO Vijay Shekhar Sharma was arrested in February? Everything you need to know

Indian Railways now allow you to book full coach, entire train for your special day at just THIS much amount | Here’s how to book coach from IRCTC FTR Website