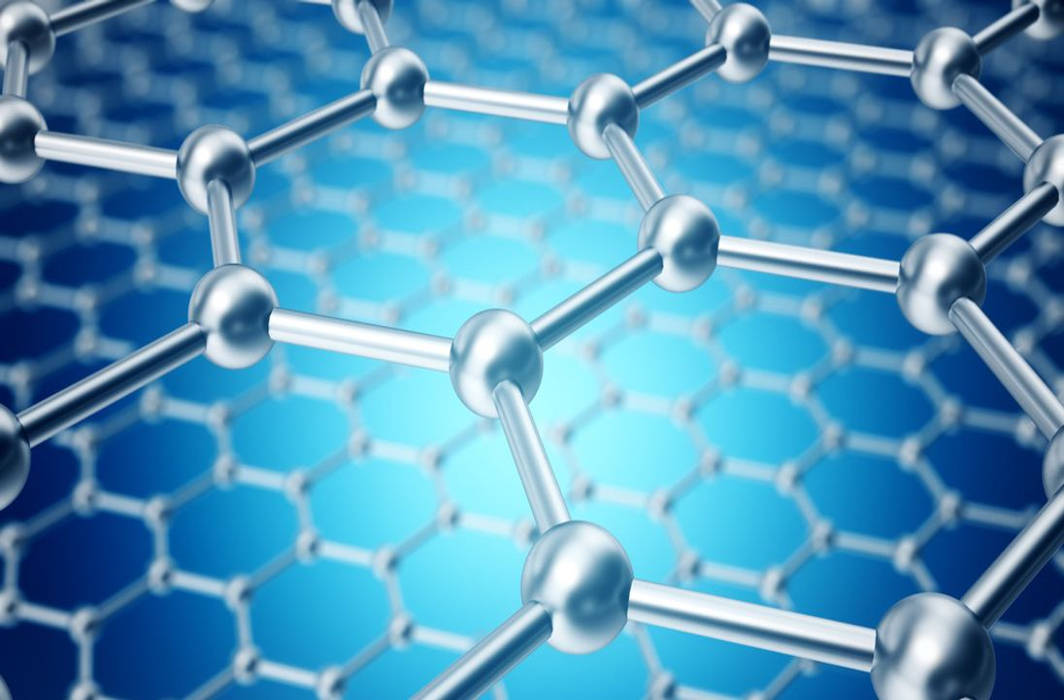 Experimenting with extremely tiny materials – a millionth of a human hair’s breadth – is allowing scientists to create new materials and think of innovative applications for them. A group of Indian scientists has developed a nanosheet which can also act like a chemical reducing agent. The discovery can have potential applications in energy storage devices and next generation sensors.

The research team at the Indian Institute of Technology, Gandhinagar, has found that boron-rich nanosheets, developed by them earlier this year, can also act as a chemical reagent.

During experiments, researchers noticed that boron nanosheets could remain afloat in water for long durations. The nanosheets, they found, were remaining afloat due to hydride groups borrowed from water. This observation led them to a new idea – using nanosheets in place of sodium borohydride, a popular reagent used to chemically reduce gold salt. When gold salt was introduced in dispersion of boron-rich nanosheets, it instantly reduced and formed gold nanoparticles onto nanosheets without the need of any external help.

They found that this can be extended to synthesize platinum and silver nanoparticles by dipping nanosheets in their respective salt solutions. This means boron-rich nanosheets can function as nanoscale factories to manufacture nanoparticles by using metal ions as raw material.

“The formation of nanohybrids with gold and graphene provides the proof of concept that the inherent reducing character of these nanosheets can be availed to create diverse mixed-dimensional heterostructures in solution,” researchers observed in their study in journal Nanoscale, published by the Royal Society of Chemistry. “Our initial experiments indicate that the noble metal nanoparticle-nanosheet hybrids are excellent electrocatalysts for hydrogen evolution reaction.”

Dr. Kabeer Jasuja, who led the research team, said “this is the first example of a nanosheet that is also a reducing agent, and presents a new perspective on the chemistry of nanosheets. Our work suggests that we can now design a wide range of boron-based nanohybrids in test tube. We have shown this capability by preparing a borophene-graphene like interface in solution. The concurrence of reducing nature and planarity makes these nanosheets an intriguing alternative over conventional reducing agents.”

“In essence, we have tamed down the otherwise reactive reducing agent borohydride by virtue of nanosheets. This means that now we have an access to a mild reducing agent for selective reduction of electron rich organic moieties. This research has the potential to open up new avenues in organic synthesis that will be crucial for pharmaceutical and polymer industries,” added Dr. Arnab Dutta, a member of the research team. 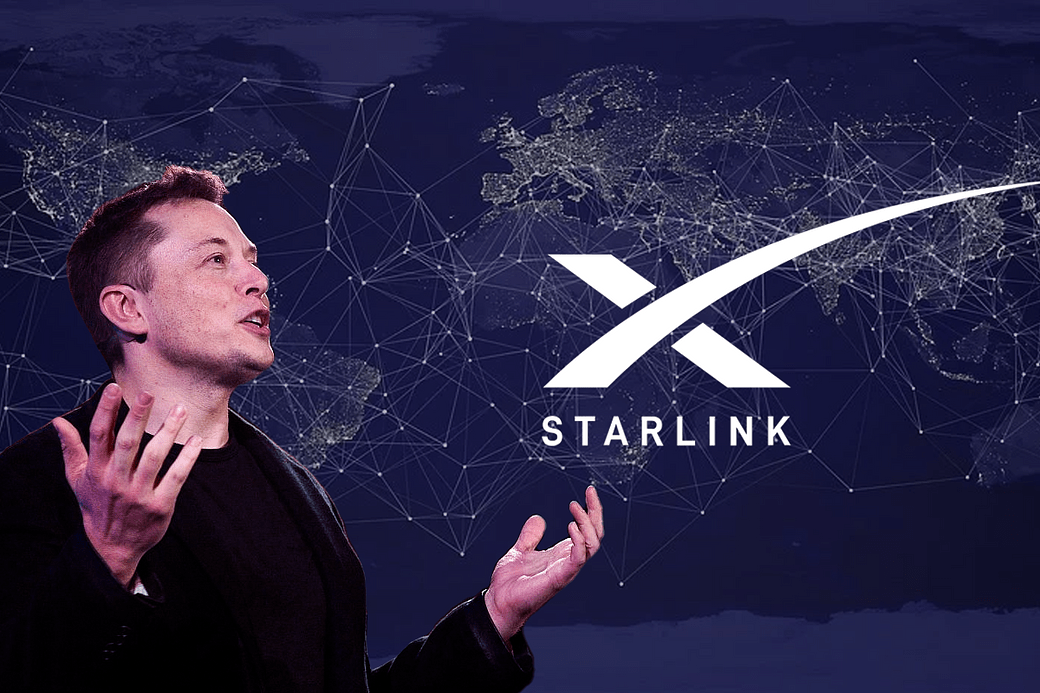 Elon Musk’s SpaceX is looking for its first orbital launch to reach Mars via spacecraft. The billionaire founder, who has revolutionised commercial space travel, has now released a simulation of what the journey to Mars will look like.

This will be real in our lifetime, Musk tweeted after releasing the Martian simulation.

Last week, the billionaire had released the details about the development of Starship, the world’s most powerful rocket ever built.

Standing alongside the 390-foot (119-meter) rocket at SpaceX’s Texas spaceport, Musk had also said let’s make this real! This is really some wild stuff here. In fact, hard to believe it’s real.

Elong Musk has estimated that the Starship launch could wind up costing less than $10 million.

From the beginning of the year 2022, the SpaceX has been ramping up operations with its workhorse Falcon-9. The company has also been launching Starlink constellations and cargo to the International Space Station. 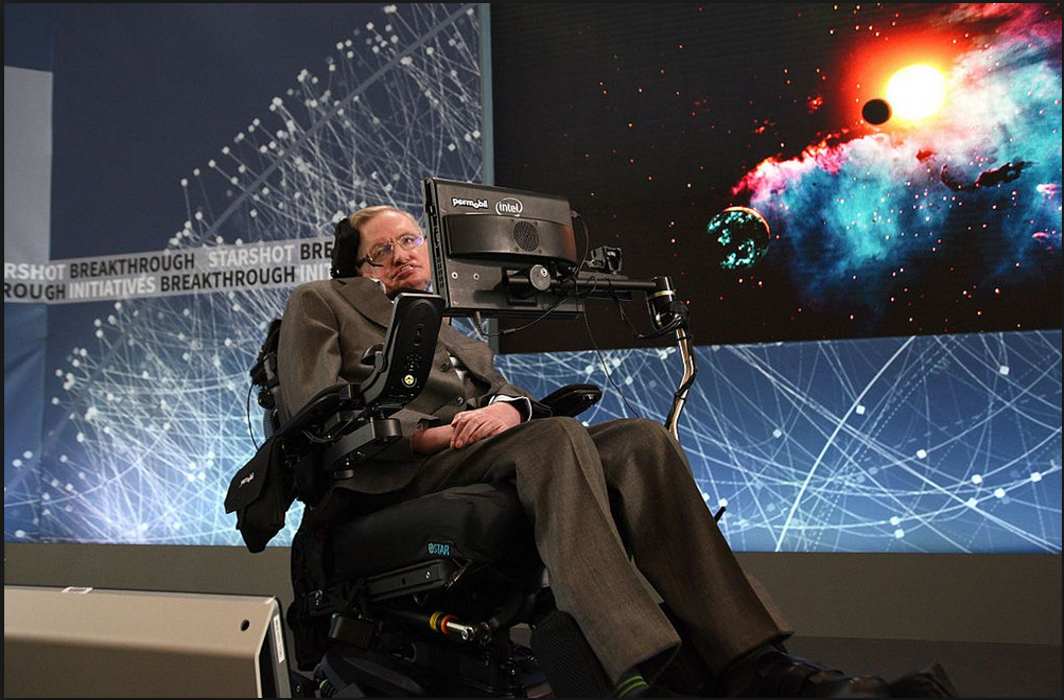 Stephen Hawking the legendary scientist and theoretical physicist would be celebrating his 80th birth anniversary. To mark the special day, search engine company Google paid tribute to the English cosmologist and author with a two and half minutes long animated video on their homepage.

Born in Oxford, England, Stephen Hawking was fascinated by the universe from a very young age. However, Hawking was diagnosed with a rare disease named neurodegenerative when he was just 21 years old. The disease slowly forced him to sit on a wheelchair. As the time passed, he started losing his voice and after a while he lost his speech. Therefore, he started to communicate through a speech generating device, which was invented by himself. Google describes the legendary scientist as ‘one of history’s most influential scientific minds’.

In 1965, Hawking defended his PhD thesis on ‘Properties of Expanding Universe’ at the Cambridge University. The revolutionary theory presented that space and time originated from a singularity.

Here are some of the best quotes by Stephen Hawking 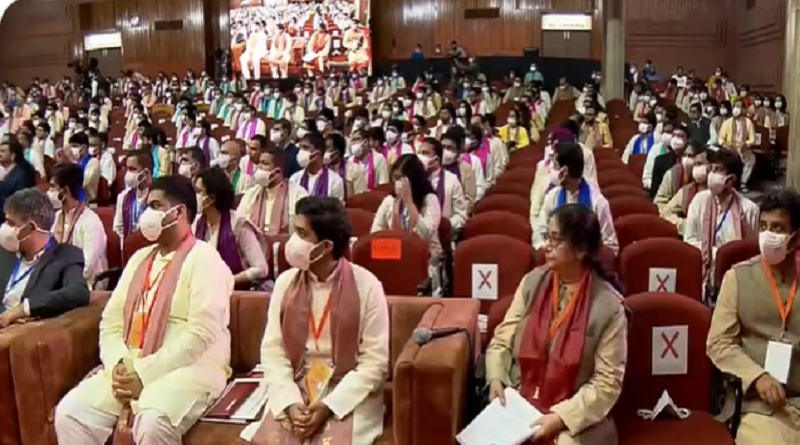 At the 54th convocation ceremony of the Indian Institute of Technology (IIT), Kanpur’s primary guest was Prime Minister Narendra Modi. The governor of Uttar Pradesh, Anandiben Patel, and the Chief Minister of Uttar Pradesh, Yogi Adityanath, were honoured as the guests at the event.

The 54th convocation of IIT Kanpur was organized in a hybrid format, with the institution ensuring. An aggregate of 1,723 students got their diplomas, with 880 of them attending convocation in person on campus and the rest participating online or over the phone.

All candidates received digital degrees based on a blockchain-based system created in-house at IIT Kanpur as part of the National Blockchain Project.

Prime Minister Narendra Modi has announced the establishment of blockchain-based digital degrees. These digital degrees are irreversible and may be recognized worldwide. In certain states, the same technology is being utilized to implement land records.

Prime Minister Narendra Modi said that this is entirely technologically based. Even in this decade, people should know how to continue to expand their hegemony in a variety of industries. In some ways, life would be incomplete without knowledge. This is the age of life’s and knowledge’s competitors.