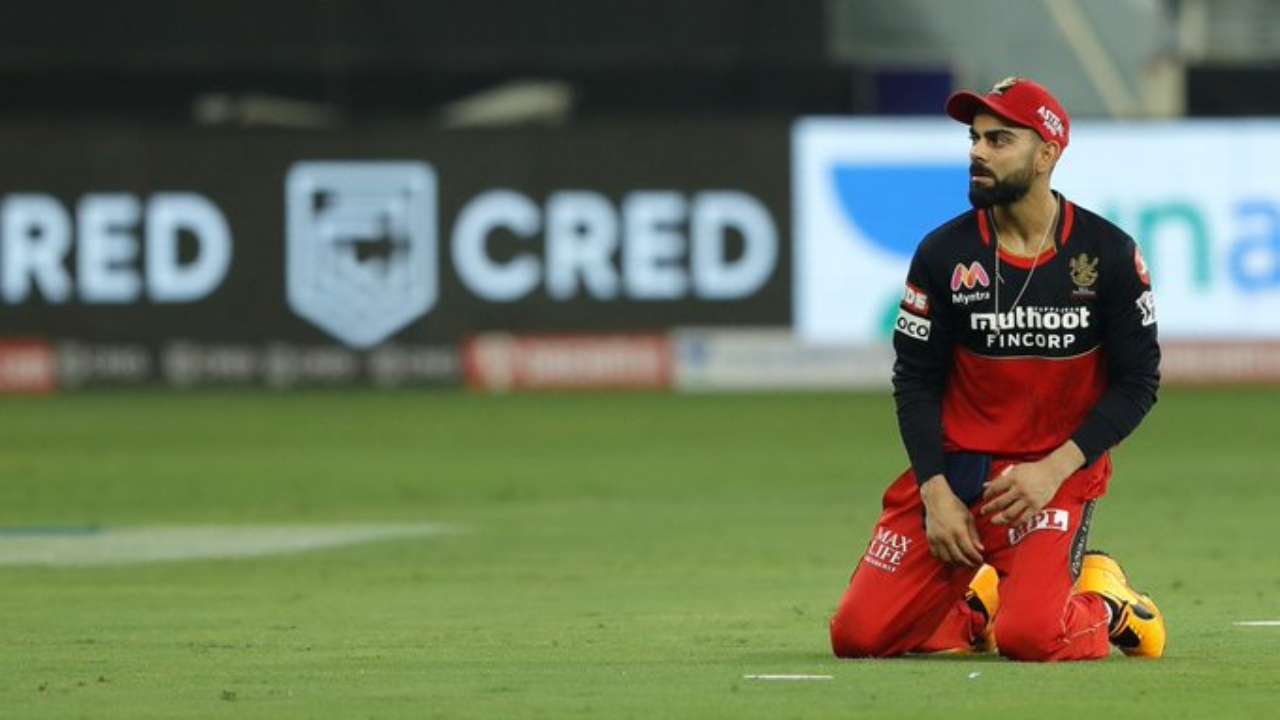 The most unpredictable team of Indian Premiere League, RCB was bowled out for 68 on the anniversary date of their highest as well as the lowest scoring day. Royals Challengers Bangalore being one of the teams which has never won the IPL title, holds several records in its name. The latest was registered last night against Kane Williamson’s Sunrisers Hyderabad. The team got all out for 68, making the lowest score of IPL 2022.

Another record was registered in the name of former skipper Virat Kohli, who was again out on golden duck. This is the first time in the history of IPL that Virat Kohli returned to pavilion without making any runs, twice. The cricketer has been consecutively bowled out on golden duck since the last two game.

There’s a reason why the team led by Faf DuPlessis this season is called the most unpredictable team. Exactly nine years ago, the team made the highest score in IPL (263/5 on April 23, 2013) against the now-defunct Pune Warriors and ever since no team has been able to reach even closer. Talking of highest scorer, RCB’s former skipper Virat Kohli is the highest scorer of Indian Premiere League.

Virat Kohli played several smashing knocks in 2016 and amassed a total of 973 runs in 16 innings. His unbelievable average was of 81.08 coupled with the strike rate of 152.03, the biggest in the history of IPL. No cricketer has been able to break this record in 14 complete years of the tournament’s existence.

The team also has another record in their name, not the one they would be proud of. Five years ago, on the same date of registering their highest score, RCB was bowled out for the lowest total in the history of IPL (49 all out on April 23, 2017) by the Kolkata Knight Riders.

And now on the same date, the team registered the lowest score of this season. Calling it co-incidence would be unfair, declaring them unworthy of the title would be shame to the humongous stars that once played for the team, and took it to the finals and play-offs. But something every time lack for the team to lift up the IPL trophy at least once.

Another aspect that should be bothering the cricket fans and team management that ever since Virat Kohli has stepped from the captaincy, he has not been able to score big. His last century came in 2019 against West Indies. Moreover, the new captain of Indian Cricket team, Rohit Sharma has also lost his Midas touch. The batsman also got out golden duck in his last game and has been struggling to score big in this IPL 2022.

Upcoming World Cup with several foreign tours and series would be bothering the selectors as the two most successful cricketers of the team are not in form. Rohit and Virat’s form must be haunting the Indian fans too as the dream of lifting the World Cup again has been with them since eleven years and seeing them fulfilling it would be the biggest wish bestowed upon them.

Jersey actor Mrunal Thakur opens up about being body-shamed, recalls time when she was called Matka

From oily to normal skin, these are the best sunscreens that will protect you from harmful sun rays 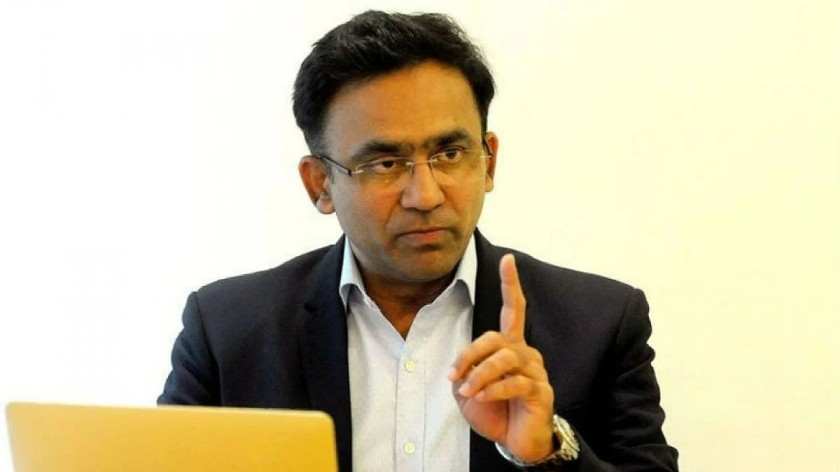 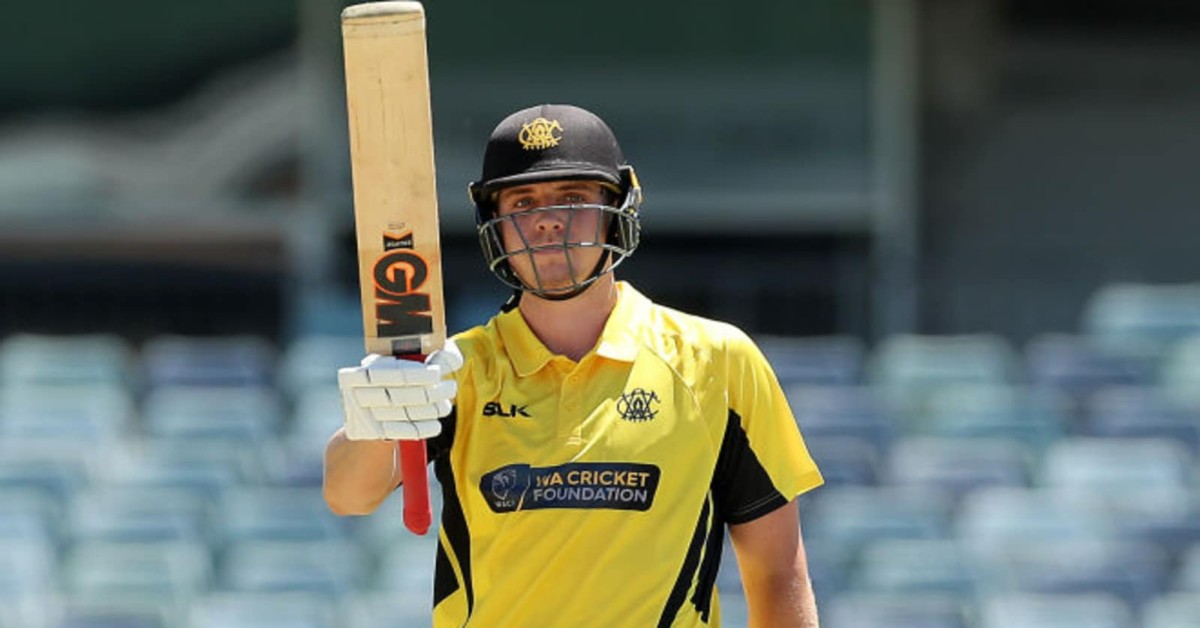 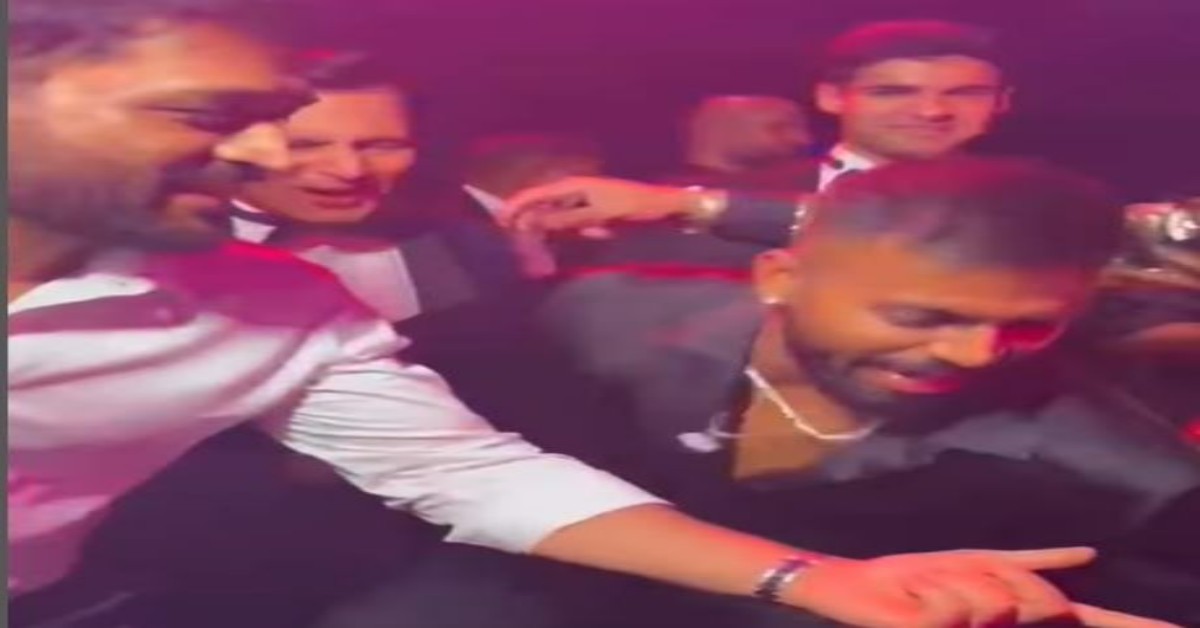 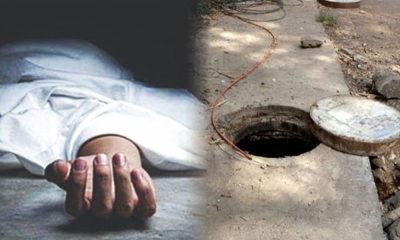 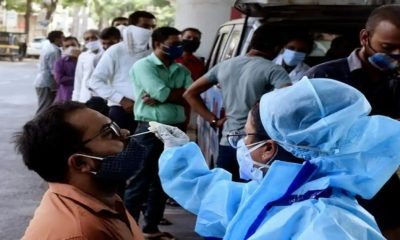