Samsung has launched one of its much-awaited smartphones Galaxy A03 Core in India. The gadget comes with a 6.5-inch Infinity-V display and the phone is backed by a 5000mAh battery, which means it will work all day long once fully charged.

According to the company, the budget smartphone Galaxy A03 Core comes with an advanced processor, which will provide a smooth and lag-free experience to the users while playing heavy games like PUBG and Freefire. The phone will run on Android the latest and advanced Android 11 with an octa-core processor.

Price and availability of Samsung Galaxy A03 Core

The leading gadgets manufacturer Samsung has launched its Galaxy A03 at the starting price of Rs Rs 7,999 for its 2GB RAM and 32GB storage variant. The smartphone comes in colors – Black and Blue. Interested customers can purchase the phone from Samsung’s authorized stores in the country or they can buy it from any e-commerce websites such as Flipkart and Amazon.

Galaxy A03 Core comes with a 6.5-inch HD+ Infinity-V display with a 20:9 aspect ratio, which is clearly the best combination altogether. The smartphone is powered by the Unisoc SC9863A octa-core chipset, which will make the phone more smooth while operating heavy applications.

The gadget is equipped with an 8 megapixel rear camera with an f/2.0 aperture. For selfies, the company has introduced the phone with a 5MP camera.

Samsung has also lined up some of its interesting products such as earbuds and smartwatches for next year. The company has not any details about the products as of now, but reports said it will reveal the price, specifications, and features of the gadgets soon

Good news for iPhone aspirants! Now you can grab iPhone XR at just Rs 18,599| Here’s how to get it 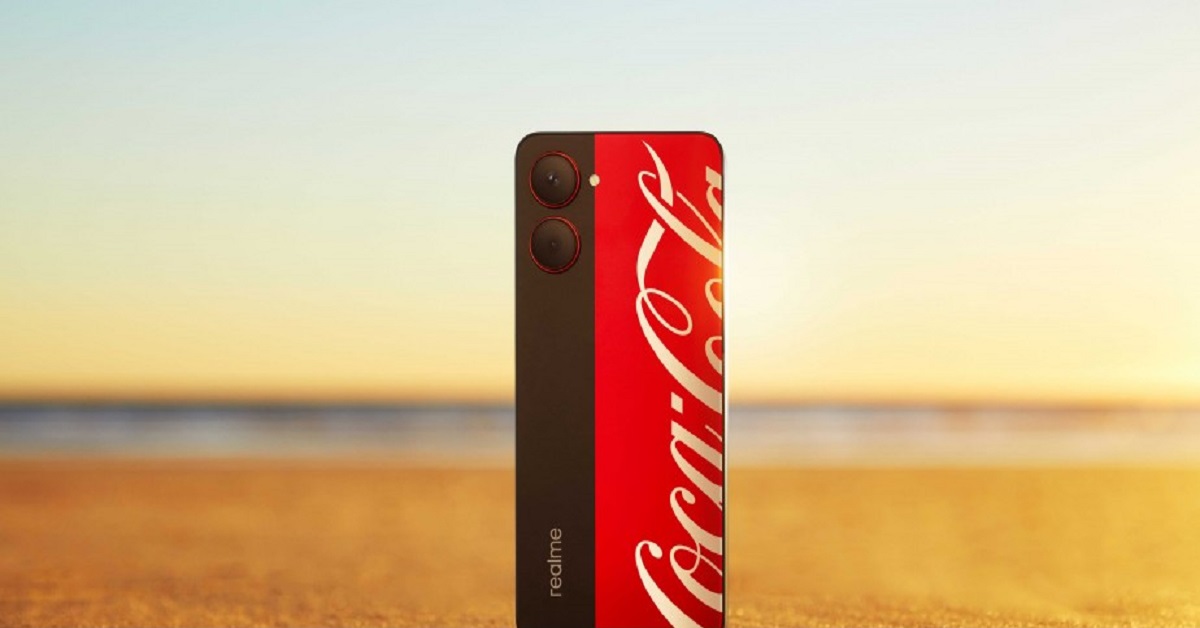 The unique Coca-Cola edition Realme phone will undoubtedly be on sale the following week. The manufacturer of smartphones unveiled the forthcoming phone’s design and announced its launch in a video teaser. The Realme 10 Pro 5G, which debuted in December 2022, will be the upcoming Coca-Cola limited edition phone. The phone is believed to have the same functionality as the Realme 10 Pro 5G, save from the unique Coca-Cola appearance. The smartphone has a 6.72-inch IPS LCD screen with a refresh rate of 120Hz and a maximum brightness of 680 nits. The phone has a 5,000mAh battery inside and is powered by a Snapdragon 695 SoC.

A teaser video posted by the company on its Twitter account revealed the launch date and design of the Realme Coca-Cola special edition phone for India. On February 10 at 12:30 PM, the phone will be unveiled in India. In essence, it is a limited-edition Realme 10 Pro 5G. The business teased the phone’s appearance, showing off the red and black dual-tone rear panel with Coca-Cola and Realme branding.

The Realme 10 Pro 5G Coca-Cola special edition phone is rumoured to be coming soon, and tipster says it will be released exclusively in India, Indonesia, the Philippines, Thailand, and Malaysia. Additionally, he claims that other than the look, the phone will be identical to the Realme 10 Pro 5G in every way.

The Realme 10 Pro 5G has a 108-megapixel primary sensor and a 2-megapixel depth sensor as part of its optics. The phone has a 16-megapixel front-facing camera. It is powered by Android 13 with Realme UI 4.0. Additionally, it has a 5,000mAh battery that supports 33W fast wired charging.

The Samsung Galaxy S22 range used its predecessor, the Snapdragon 8 Gen 1 chipset, although some devices in some markets used Samsung’s Exynos 2200 SoC 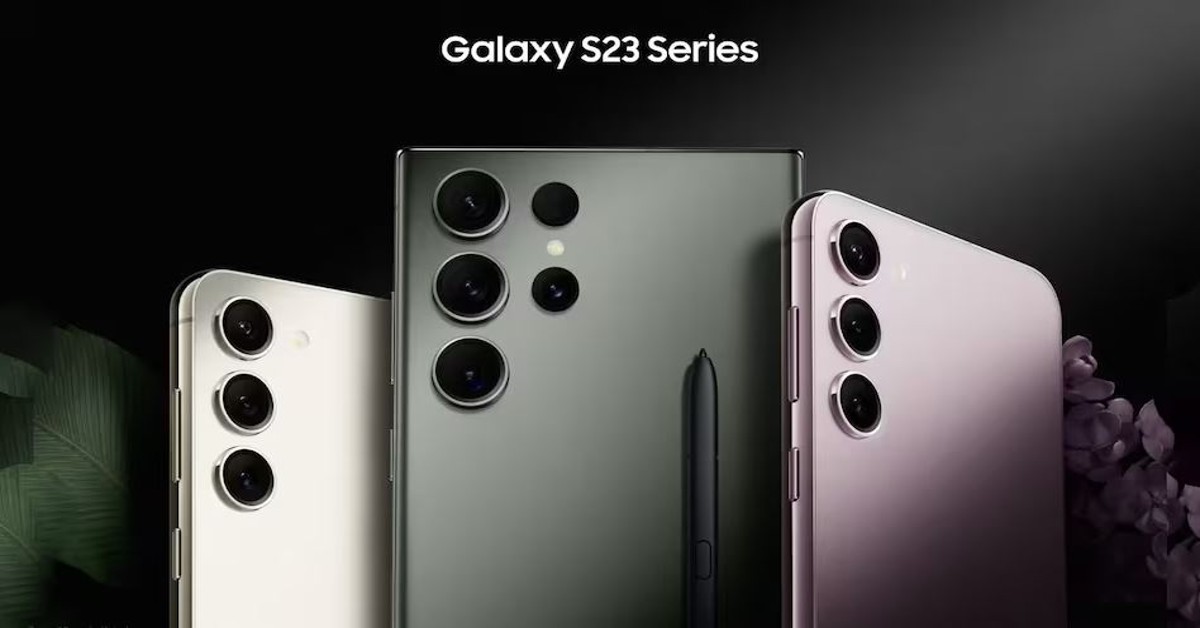 The “Qualcomm Snapdragon 8 Gen 2 Mobile Platform for Galaxy” is the name of Qualcomm’s most recent SoC, which is found in the Samsung Galaxy S23, Galaxy S23+, and Galaxy S23 Ultra. The upgraded chip has been optimised for AI, gaming, and graphic capabilities unique to the latest Samsung smartphones.

The Snapdragon 8 Gen 2 Mobile Platform for Galaxy, according to a prepared statement from Qualcomm, is the fastest Snapdragon currently on the market. According to Qualcomm President and CEO Cristiano Amon, the company’s strong strategic alliance with Samsung is a result of company’s common dedication to innovation and delivering the best smartphone experiences to consumers.

The clock speed of this customised Snapdragon 8 Gen 2 SoC is up to 3.36GHz. The prime CPU core in the standard edition has a maximum clock speed of 3.2GHz. Additionally, a newer Qualcomm Adreno GPU is included for real-time hardware-accelerated ray-tracing effects while playing video games. According to the business, the processor has camera functions including 200-megapixel photo capture, multi-frame noise reduction, and ultra-low-light video recording.

Indian railways cancels over 300 trains, reschedules 6, check out the full list below