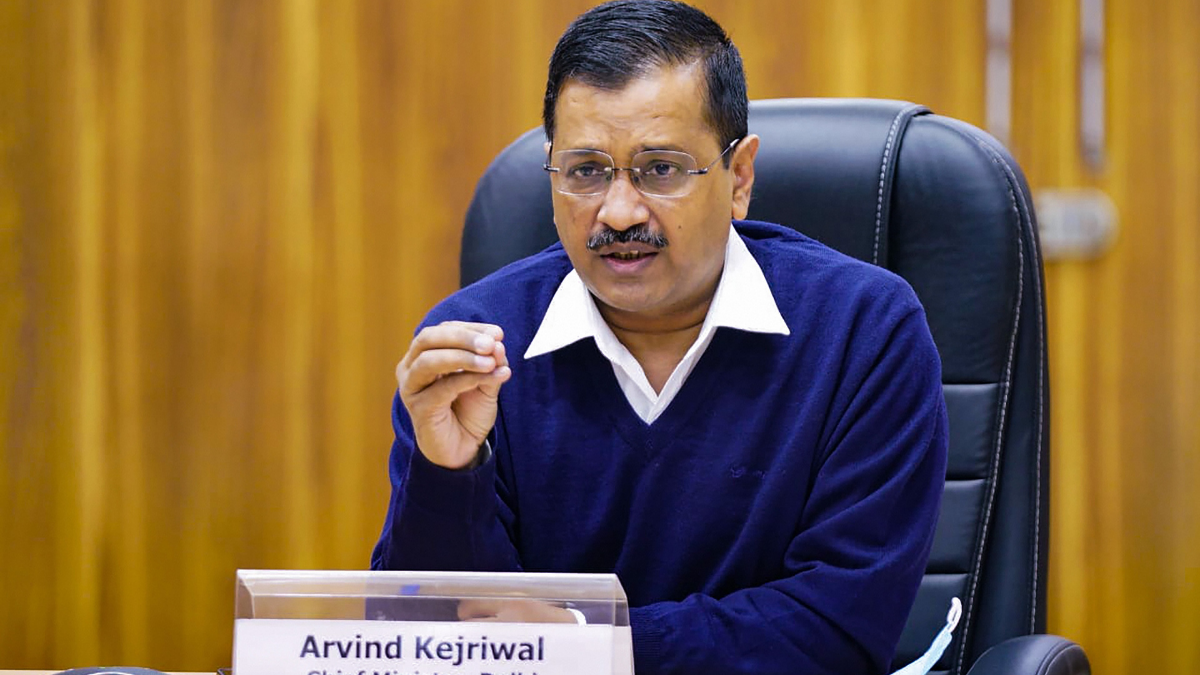 Delhi Chief Minister Arvind Kejriwal on Wednesday asked the city’s residents to apply for the subsidy for electricity by September 30 if they want to enjoy the free electricity service by his government. He also announced that those who will not apply for the scheme, will not be able to avail the benefits.

During a media briefing today, the Delhi CM in a statement said that in the past, there was a section of people who asked the government to not impose the subsidy forcefully on them forcefully as they can pay their bills. To this, Kejriwal said that his government recently decided to make a slight change in the scheme under which the benefits will be given only to those who apply for it. Those who do not fill out the form for power subsidy, will not be able to enjoy the benefits from October 1 onwards, Kejriwal added.

Take a look at the Delhi CM statement on electricity subsidy

In order to make it more convenient for the residents, Kejriwal also releases a phone number 7011311111, where people can give miss and apply for a power subsidy. He also revealed that all people will get a form from next month along with their electricity bill, where they can opt for the subsidy by filling it rightly.

To note, the scheme is valid for one year only, after which it will get renewed every year, Kejriwal added.

He smashed her head with a tawa: Noida man kills wife over delay in dinner

After UP, 4 sadhus thrashed in Maharashtra over rumours of child kidnapping | WATCH