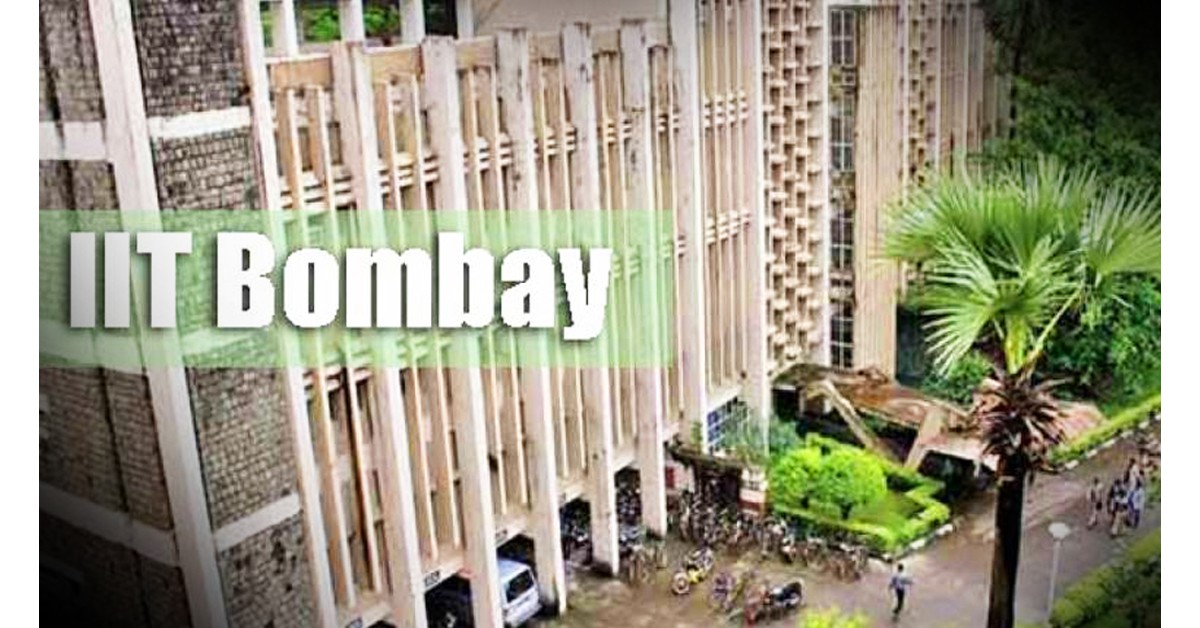 Amid the leaked obscene videos of girls from Chandigarh University, another such case has come to light from the Indian Institute of Technology (IIT) Bombay. A canteen worker is alleged to have recorded a video of girls outside the IIT Bombay Hostel 10 (H-10) toilet.

Now, the accused has been arrested for peeping on a resident in the toilet. The incident took place on Sunday.

According to the reports, the student raised an alarm after she noticed someone peeping into the toilet through window slits. Soon after, the Dean and SA Dean entered the premises, but they couldn’t see the CCTV footage from outside the hostel building because it was damaged.

The students of IIT Bombay said the canteen was closed on Sunday due to pest control work, but workers were present on the hostel premises. Some of the hostel’s wings include toilets with windows that look like a platform-like area with pipes coming up from the bottom floor.

As only men were present in the hostel building, they were the first ones to get interrogated. Five staff members run the night canteen from 3 pm to 3:30 am. During interrogation at the Powai Police Station, one of them was arrested under 354c of the IPC. The accused is 22 years old.

The worker was able to stand and take the recording because the toilet in that particular wing of the H10 hostel is connected to a tiny platform that juts from the building. The canteen worker reportedly climbed up a pipe to access this platform.

Even though the institute has shut down the canteen, students have sought increased security on campus and reforms, particularly in the design of the bathrooms, to ensure that such instances don’t occur again.

The institute has taken steps to avoid these kinds of incidents in the near future. In a statement, the institute said that the gaps in the ducts, which may have been used by the suspects, have been closed. The institute has also installed a new CCTV camera outside the H10 girls’ hostel building. The canteen will reopen only if staffed exclusively by women.

In the initial investigation, the police officials did not find any recording. However, the case has been registered against him. Further investigations are underway.

Another such incident happened on the first of September in IIT Madras where a canteen employee at a hostel was arrested for assaulting a woman student.

Bengaluru: Woman conspires to kill her doctor boyfriend after he leaks her private photos on social media