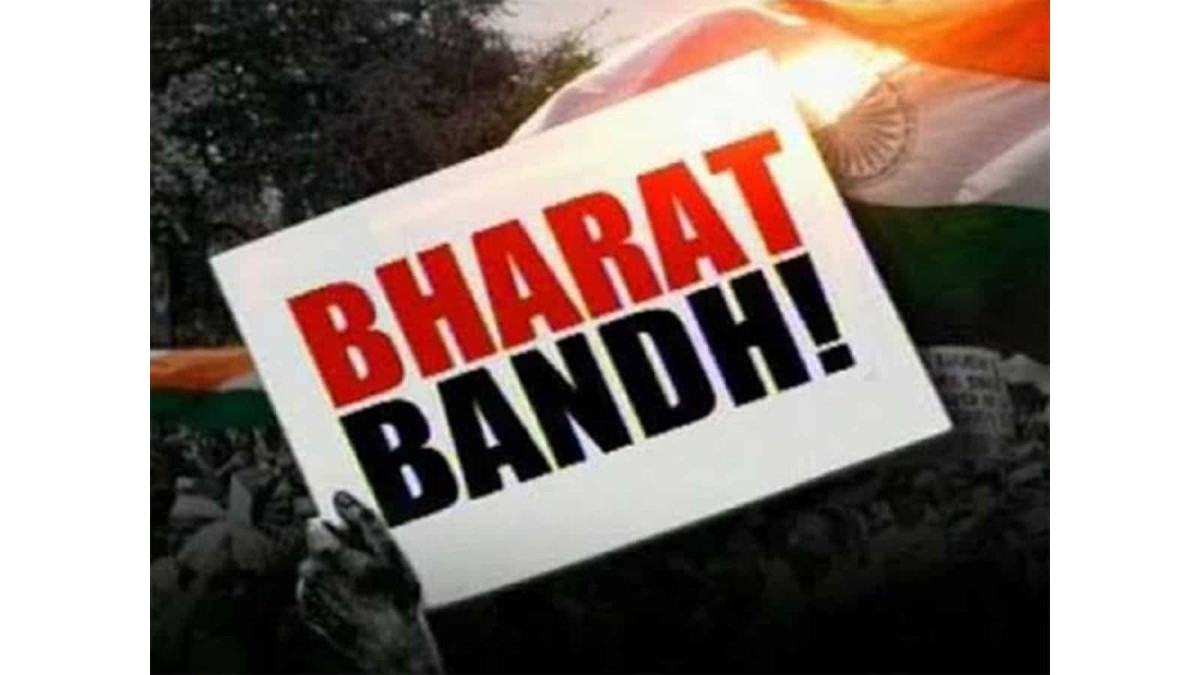 Work in all sectors including banks, railways, the defense has been affected on two days, March 28 and 29 due to Bharat Bandh. The forum of trade unions has called for this nationwide strike to protest policies that affect workers. Several banks have shown support for the trade unions’ nationwide strike. During this, employees gathered outside the bank branches of State Bank of India, Punjab National Bank raised slogans against privatization.

The Bharat Bandh has been called by the Central Joint Forum of Trade Unions and all independent trade unions, who have termed the Centre’s economic policies as anti-people and anti-worker. These groups have called for the repeal of the labour code, the prohibition of privatization in any sector, the cancellation of the national monetization pipeline for asset sales, an increase in MGNREGA wages, and the regularisation of contract employees.

Read Also: Tina Dabi: Why is she famous?

Banks that are affected by Bharat Bandh

State Bank of India (SBI) has said that its services have been affected to some extent due to the strike. He has also made necessary arrangements for the normal functioning of the business.

Punjab National Bank has said that the employees’ unions have given notice to the bank regarding the strike, due to which the services have been affected.

The bank unions are protesting against both the government’s plan to privatize public sector banks and the Banking Laws Amendment Bill 2021. INTUC, AIUTUC, TUCC, AITUC, HMS, CITU, SEWA, AICCTU, LPF, and UTUC are among the central trade unions that have joined the unified forum calling for the strike.

Who all are participating in a nationwide strike? What is open and shut? Read here.

Over 800 essential medicines, including Paracetamol, to get expensive from April, tweeple slam government over hikes in fuel prices, cooking gas, CNG, toll taxes

Tina Dabi: Why is she famous?

In order to provide a seamless and paperless entry at the airports, the civil aviation ministry launched the Digi Yatra policy at three airports including Delhi, Varanasi, and Bengaluru. Under the policy passengers at the mentioned airports will now have to go through Facial Recognition Technology (FRT) at the different security checkpoints to avoid extra time for the check in.

The civil aviation minister Jyotiraditya M. Scindia on Thursday innaurageted the Digi Yatra policy at New Delhi airport. He also tweeted in Hindi that reads to make air travel more convenient today Delhi airport got the opportunity to inaugurate #DigiYatra at T3. The service, based on the Facial Recognition System (FRS), will provide contactless convenience to passengers at the airport.

What is Digi Yatra policy? Know everything about it

Under the newly launched Digi Yatra policy by the civil aviation ministry, it allows the passenger to pass through different checkpoints such as Entry point checks, Entry into Security Checks, and Aircraft Boarding without any documents. With the help of this policy, passengers’ facial recognition to identify pax and data recall will them to not show many documents during security checks and able to enjoy paperless travel.

All the passengers are required to download an application (available for both IOS and Android users) to use the facility. Follow the steps below to enroll for Digi Yatra serice.