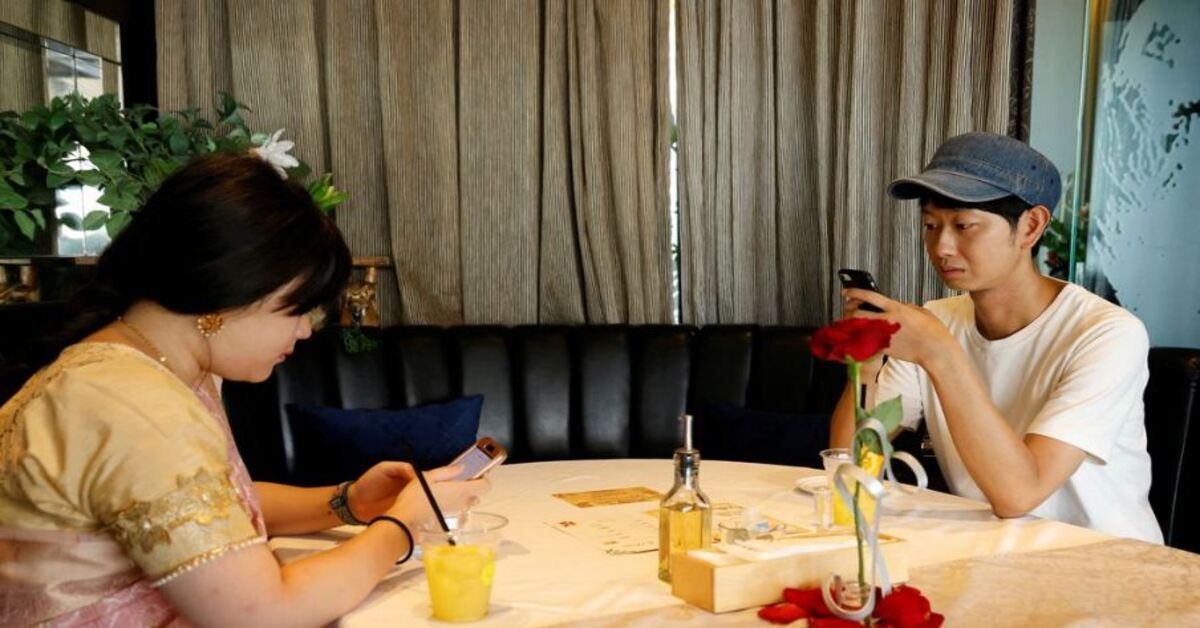 A Tokyo resident Shoji Morimoto,38, has become famous around the world after a media report that he did nothing, but charged around rupees 5,560 per hour for just being a companion.

After being famous, he has about 250,000 followers on Twitter. According to the media reports, he finds most of his clients from his social media sites and one of four are repeat customers. One customer has hired him 270 times.

Reports said that he was often chided for doing nothing at work and then he started thinking about this ideal job. He thought that providing companionship as a service to clients was also an ideal job.

Morimoto said that he rented himself. His job was to be wherever his clients wanted him to be and to do nothing in particular.

The Tokyo man knows his value of a good companion in the world’s most populus city. He said people tend to think that his ‘doing nothing’ was valuable because it was useful for others. But it was fine to really not did nothing. People did not have to be useful in any specific way.

Recently, a female data analyst took his companionship. She had a sparse conversation over tea and cakes. She said that with her friends she felt she have to entertain them, but with the rental guy she didn’t feel the need to be chatty.

However, this is a common practice in Japan. There are so many websites in the city which provide rental boyfriends. The website Rent a Boyfriend costs around 364 dollars.

Similarly, one can officially rent a girlfriend in this country. According to the website ‘Rent-a-Girlfriend’, they charge around Rs 4000 per hour for a girlfriend companion. However, they do not give more information about this. 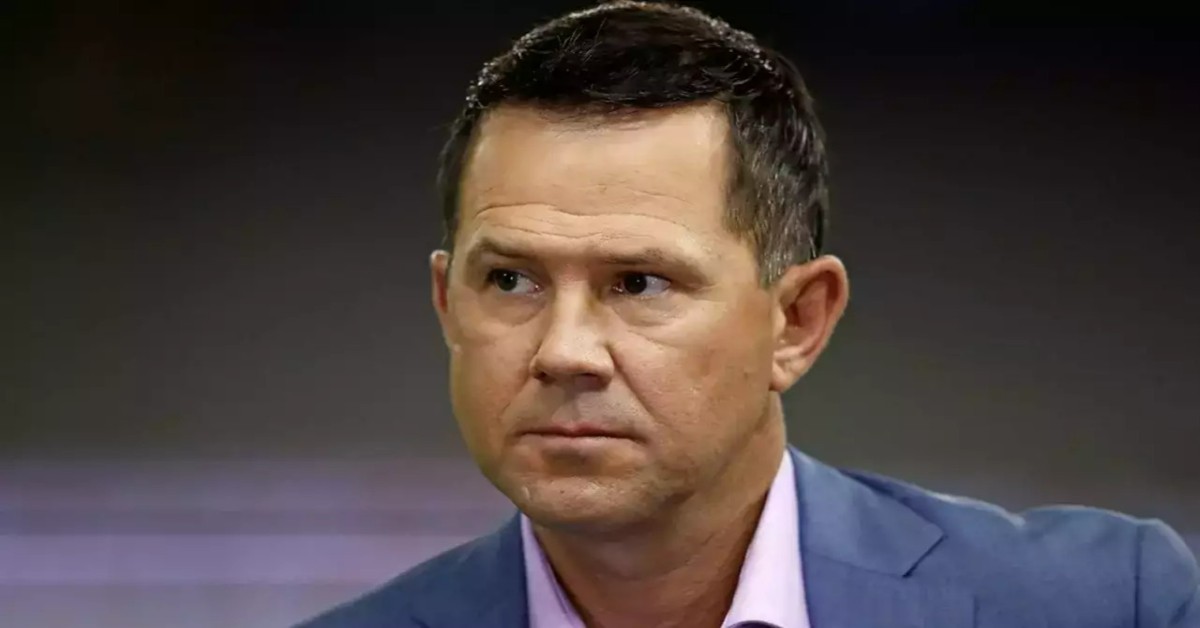