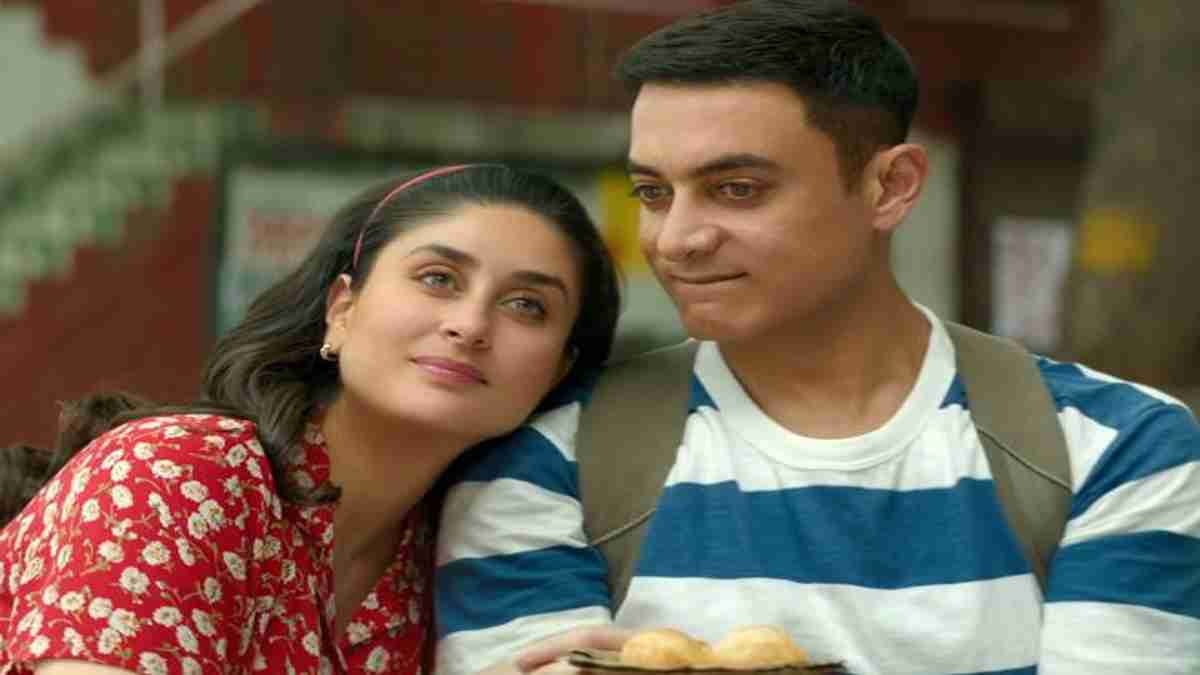 Laal Singh Chaddha, the Hindi remake of the Oscar-winning film Forrest Gump, has remained in the limelight for quite some time now. Starring Aamir Khan and Kareena Kapoor Khan, the film is one of the most highly-anticipated ones ever since it was announced.

Produced by Aamir Khan Productions, the trailer of Laal Singh Chaddha was dropped in May during the IPL 2022 final match in Ahemdabad. The film has definitely created a hullabaloo on social media, however, with Bollywood’s bad handling of remakes, fans are sceptic about the cult classic starring Tom Hanks and Robin Wright.

A section of social media users is calling to boycott Laal Singh Chaddha as they didn’t like the desi twist in the trailer. Fans are worried about Aamir Khan and Kareena Kapoor Khan ruining the film with the Hindi remake. The theatrical release of the film, which is August 11, is just around the corner and cinema lovers are not ready to deal with the Hindi remake of Forrest Gump.

Users are citing reasons why Forrest Gump doesn’t deserve a remake and giving it a desi twist will ruin the Oscar-winning film. Here’s a look at 10 tweets and their reasons to boycott Laal Singh Chaddha.

For one of the users watching Hindi dubbed Forrest Gump is much better than watching Laal Singh Chaddha as no one can match Tom Hank’s performance.

Another user argued that cult films like Forrest Gump, Shawshank Redemption, Pursuit of Happiness, and others cannot be made better and Bollywood is incapable of doing remakes for such films.

For another user, Bollywood can’t produce original content and is surviving on remakes. Forrest Gump is a masterpiece and cannot be compared, the user further wrote.

For Dev Singhal, Forrest Gump is not a story of India.

Another user wrote that Laal Singh Chaddha is the mockery of Tom Hanks who played the memorable character. The user further wrote that Aamir Khan has messed up the original theme of the film.

On Monday, Aamir Khan appealed to the audience to watch his film and not boycott it. Speaking to News18, the actor said he was sad to see the boycott trend and it is rather unfortunate that some people feel that he is someone who doesn’t like India.

Laal Singh Chaddha will hit the silver screen on August 11.

BTS J-Hope’s performance at Lollapalooza sets the stage for fire, Jimin cheers for the singer | WATCH 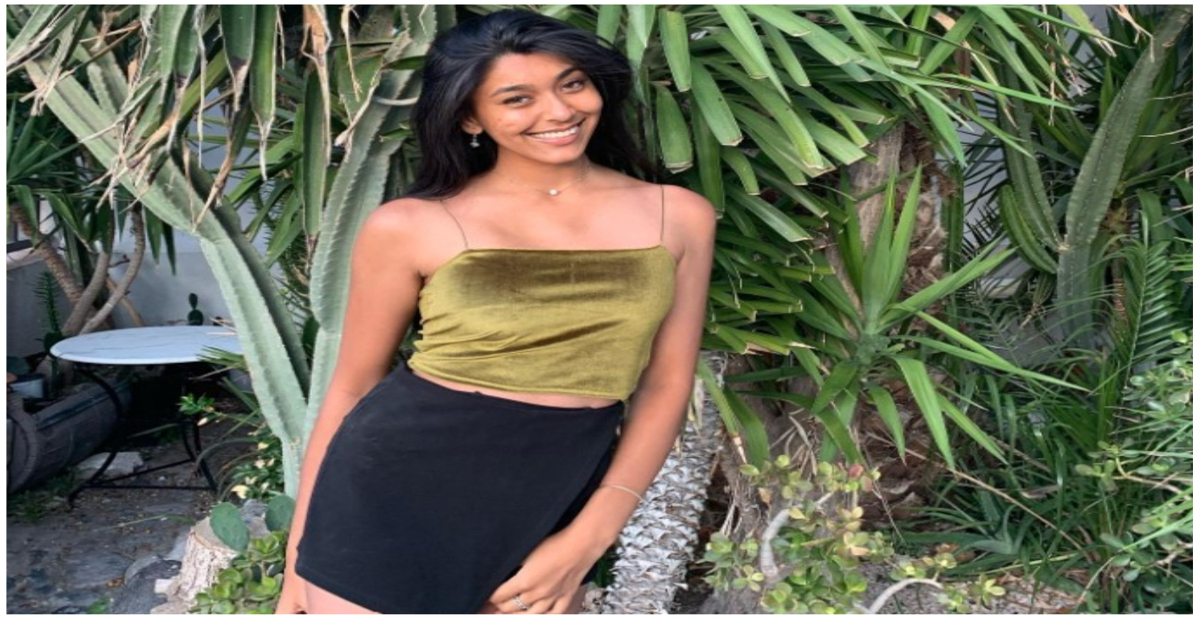 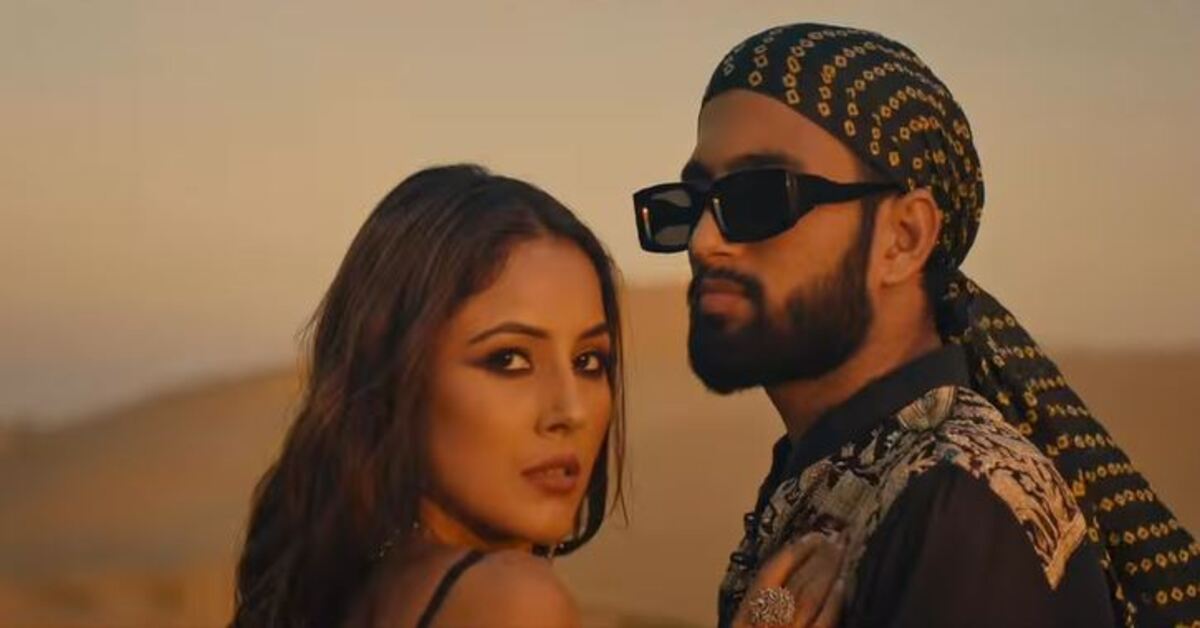 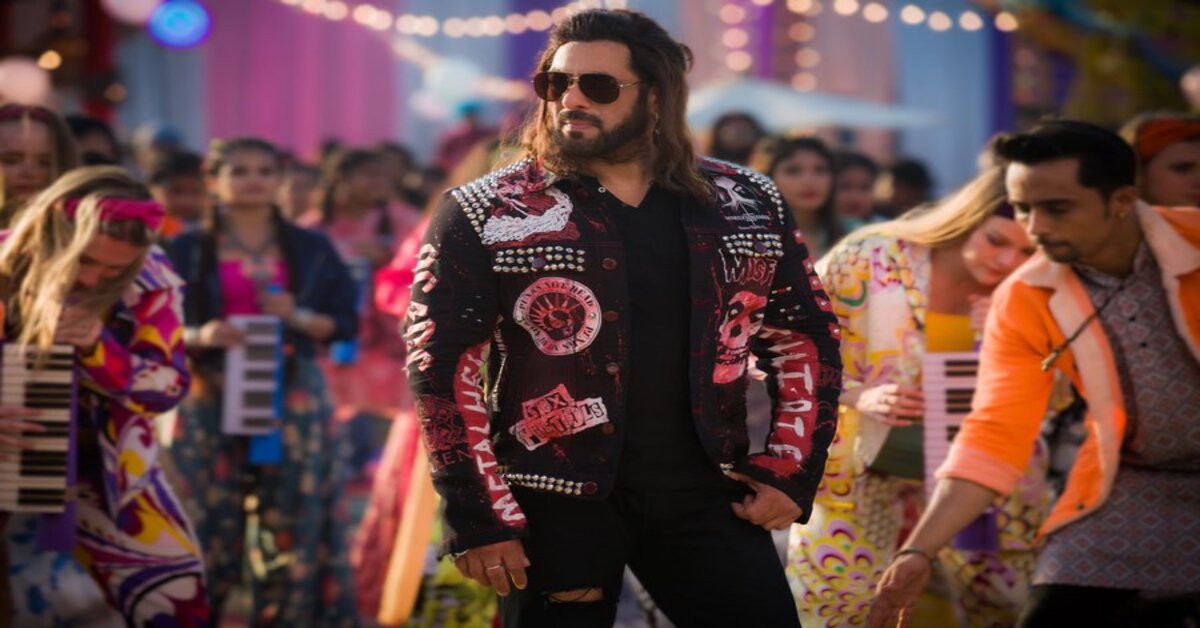