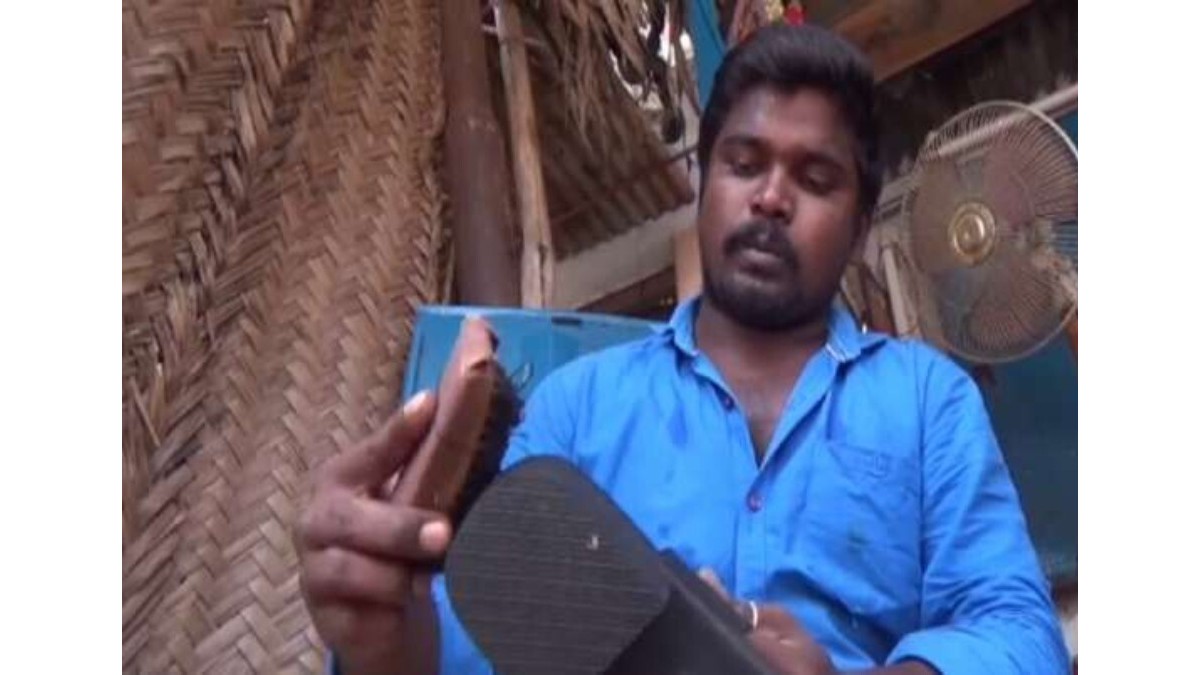 As soon as the news was shared online, people started sharing their views and opinions in the comment section.

What comes to your mind when you hear about civil engineering? A handsome salary, a luxurious and comfortable life. But what if we tell you about a man who has completed his civil engineering but works as a cobbler? Did it blow your mind? You all must be wondering how this can happen because he is a graduate and can easily get a high-paid job. But a man named Karthik, who hails from the Sivaganga district of Tamil Nadu, sews shoes to earn a living.

According to reports, Karthik stated that after graduating in civil engineering, he was offered only Rs 4000-5000 per month, making it impossible for him to make ends meet. In such a scenario, his father’s shoe-sewing business did the trick, and he began doing the same work. Karthik said that if the government provides him with a government job, he will get a great deal of help.

As soon as the news was shared online, people started sharing their views and opinions in the comment section. One of the users wrote, “What could be a greater nightmare than an engineer receiving a job worth Rs 4-5 thousand in our country?”

One user tagged Nitin Gadkari and urged him to help such people who are not getting jobs even after graduation.

Another user commented government needs to reform the salaries of the private sector also, especially in the civil engineering field. A lot of people I saw standing the whole day in daylight for mere 15k-20k rupees, he added.

While some stated that this man is gaining sympathy by doing such acts. A user stated that merely graduating is no longer feasible in today’s world; it is also imperative to gain marks and prove what efforts have been made. It’s also not a bad idea to run your own parenting business.

Another commented that such people are a disgrace in the name of engineering. There is a struggle in the entire engineering branch. Friend, how long will you run after the government? 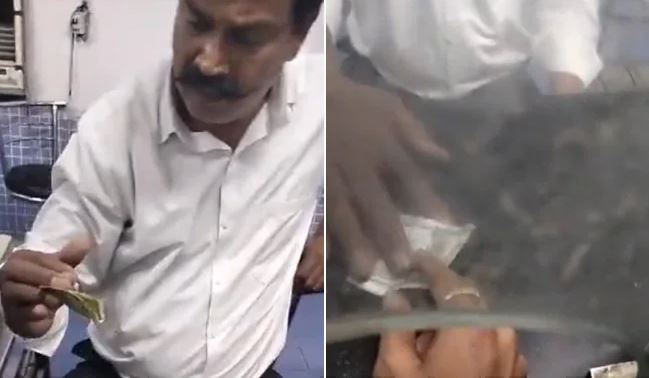 A video is doing rounds on the social media platform, where a railway employee was seen doing money fraud to customers. The report says that the cash-based transaction fraud by the railway clerk has been reported from the Hazrat Nizamuddin Railway Station. The video of the same also went viral on digital platforms.

A Twitter user named Railwhispers has shared the video on its handle. The user also captioned the post and wrote Nizamuddin station booking office Date 22.11.22 Rs 500 was converted into Rs 20 by the booking clerk. The user also tagged several railway ministries under the post.

In the video, it can be seen how cleverly a railway ticket booking clerk takes Rs 500 notes from the passengers, and in friction of second, he changed the note to Rs 20. As the clip moves further, the passenger asks him to give him a ticket for superfast Gwalior. Despite accepting Rs 500, the clerk tries to make a fool of the passenger by replacing his note with Rs 20 and asks him to pay more for the tickets costing Rs 125.

When the video went viral on the internet, RailwaySeva’s official Twitter handle reacted to the incident and wrote that the matter has been escalated to the concerned department. It also asked for the victim’s phone number for better communication.

Meanwhile, ever since the clip was shared on the internet, it has gained a lot of views and likes in no time. Many Internet users were also bombarded in the comment section to share their opinion about the same.

One of the users wrote that the concerned authority needs to suspend such people on the spot. While other users asked government workers to do their job responsibly. 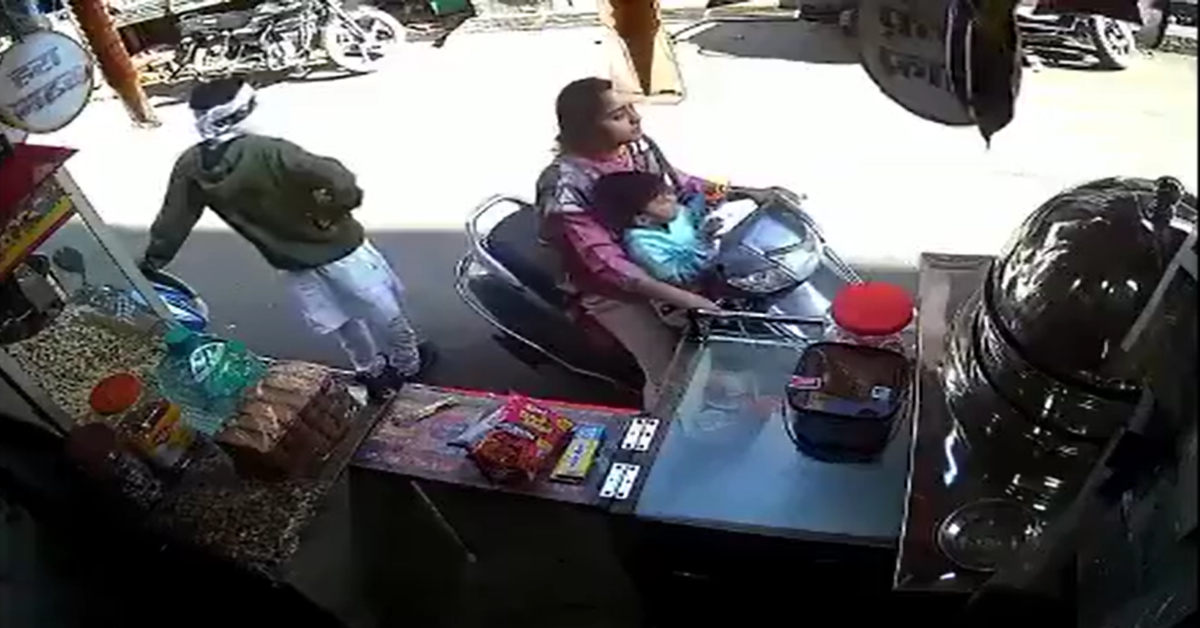 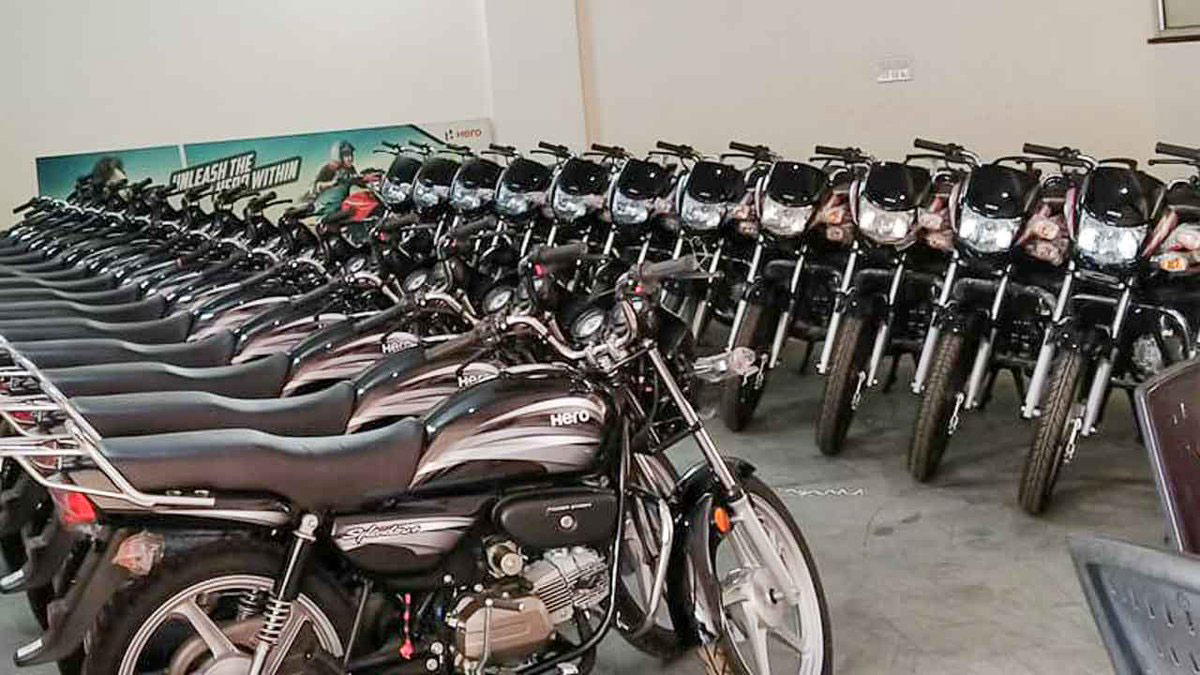 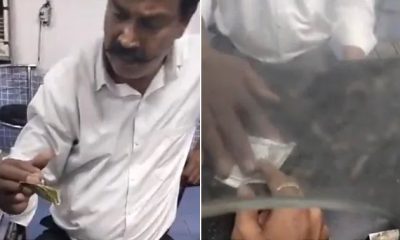 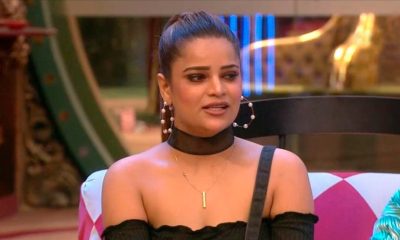 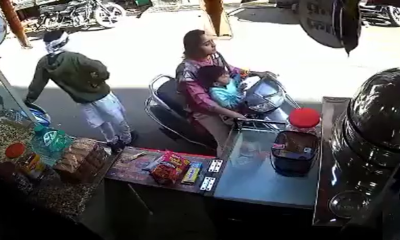