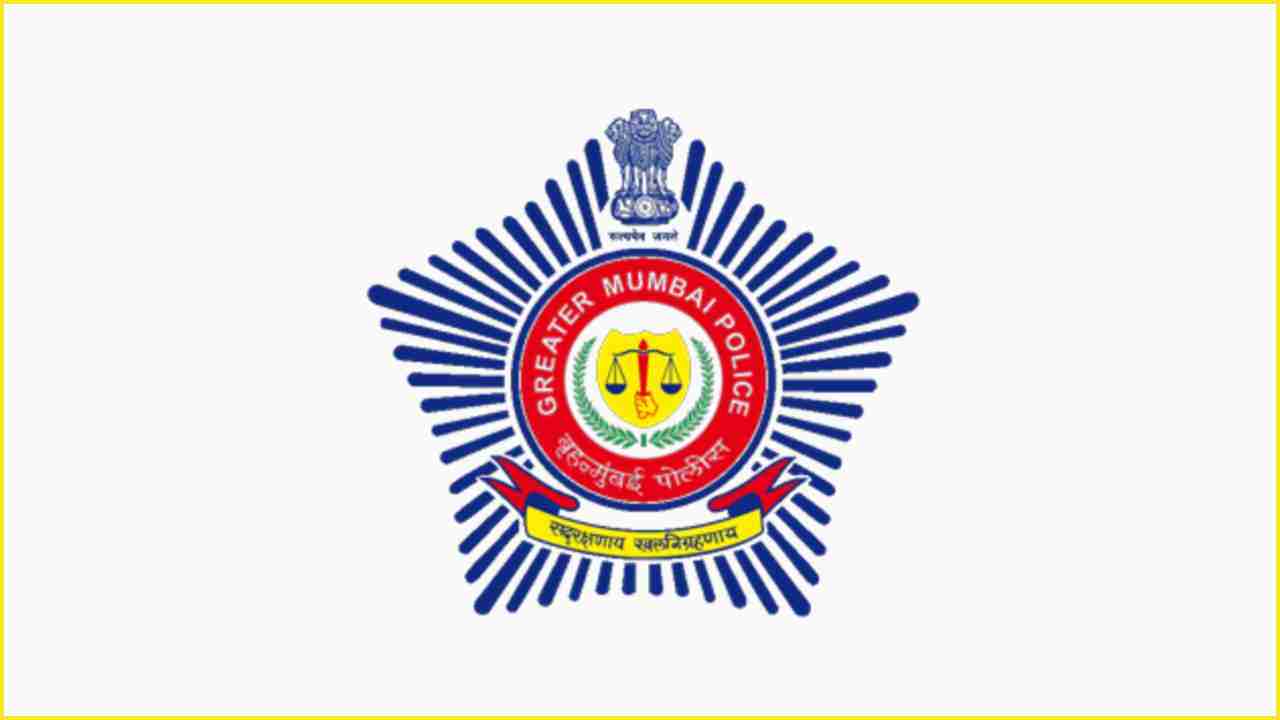 Mumbai Police’s social media game is undoubtedly top-notch. The quirky and funny elements in their awareness posts online have often grabbed attention. This time, the official handle of Mumbai Police is spreading awareness for the Covid-19 vaccination and their post is winning hearts.

Taking it to Twitter, Mumbai Police on Wednesday, January 12 tweeted that if you are still refusing to be vaccinated, you are crocin the line. Hilarious. Ain’t it?

Following the tweet, one user commented that don’t yolo take dolo. Another user wrote that he hopes people listen and their efforts don’t go in vein.

Meanwhile, Mumbai on Tuesday, January 12 registered 11,647 new cases of Covid-19 for the fourth consecutive day. The daily positivity rate in the city fell from 23 percent on Monday to 18.7 percent on Tuesday.

As per the data released by the health ministry, ever since the coronavirus outbreak Mumbai registered its highest-ever Covid-19 cases on January 7, 2022, with 20,971 cases. Mumbai Mayor Kishori Pednekar appealed to the citizens to get vaccinated against the novel coronavirus amid the rise in Omicron variant cases in the city.

On other hand, Prime Minister Narendra Modi applauded the sense of responsibility of the country’s youth for speeding up the pace of Covid-19 vaccination in the 15-18 years age group.

Happy Birthday Zayn Malik: Things you should know about this international popstar

Aside from tweeple’s hilarious takes, different organizations also partook in the trending hashtag as Dominos India, Myntra and even Meesho’s Twitter handles added their hilarious takes on the ongoing trend. 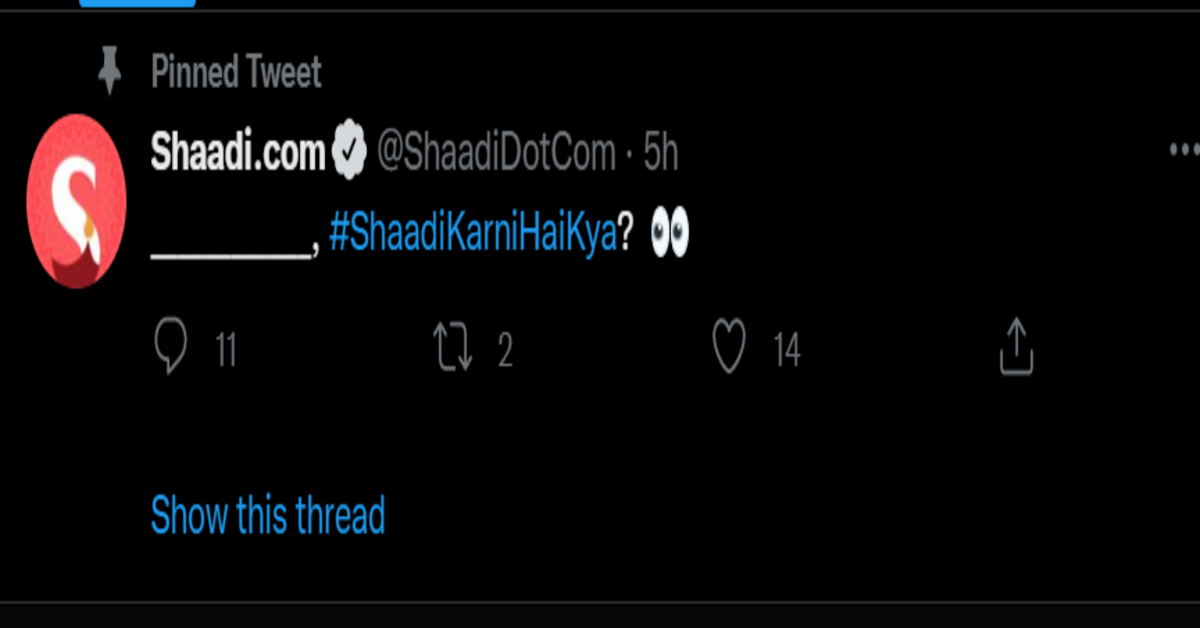 On Thursday, a new Twitter trend took over the internet as many joined hands to outwit each other with their funny spins on the trend. If you have been active on Twitter and have come across a new trend that is a funny one-liner and ends with Shaadi Karni Hai kya. Well, then you have come to the right place to know what it actually means and where it started.

Where did this trend come from?

The matrimonial website, Shaadi.com, came up with a witty way of promoting its brand while also making it fun. Shaadi.com challenged the users to complete the sentence where the sentence should end with Shaadi Karni hai kya? Which means are you planning for marriage?
The brand threw out the first tweet to set the ground rules as well as set an example of how the trend is supposed to go.

The Twitter trend caught on and climbed up to the Trending section, becoming the second most Tweeted hashtag. Approximately 4,000 people have participated in the trending hashtag.

Here are some of the most hilarious takes on the trending hashtag:

Aside from tweeple’s hilarious takes, different organizations also partook in the trending hashtag as Dominos India, Myntra and even Meesho’s Twitter handles added their hilarious takes on the ongoing trend.

Even the online streaming platform, Voot, joined in the Twitter trend and added its hilarious spin as they wrote, You are suggesting to me so many shows, are you planning for marriage?

The Twitter trend did have a lot of people participating in the trend, but some of them took to the road not taken as some came out to represent the people who are single and can’t resonate with the dialogue going around. The hilarious takes by single people have also garnered a lot of attention and love.

Jabalpur youth blow horn at women during Navratri, what police did next will make you laugh out loud | WATCH

According to the reports, the youth, some of them even drunk, were playing Pungi (an Indian folk instrument) in the ears of people who came to watch Durga idols and tableau. 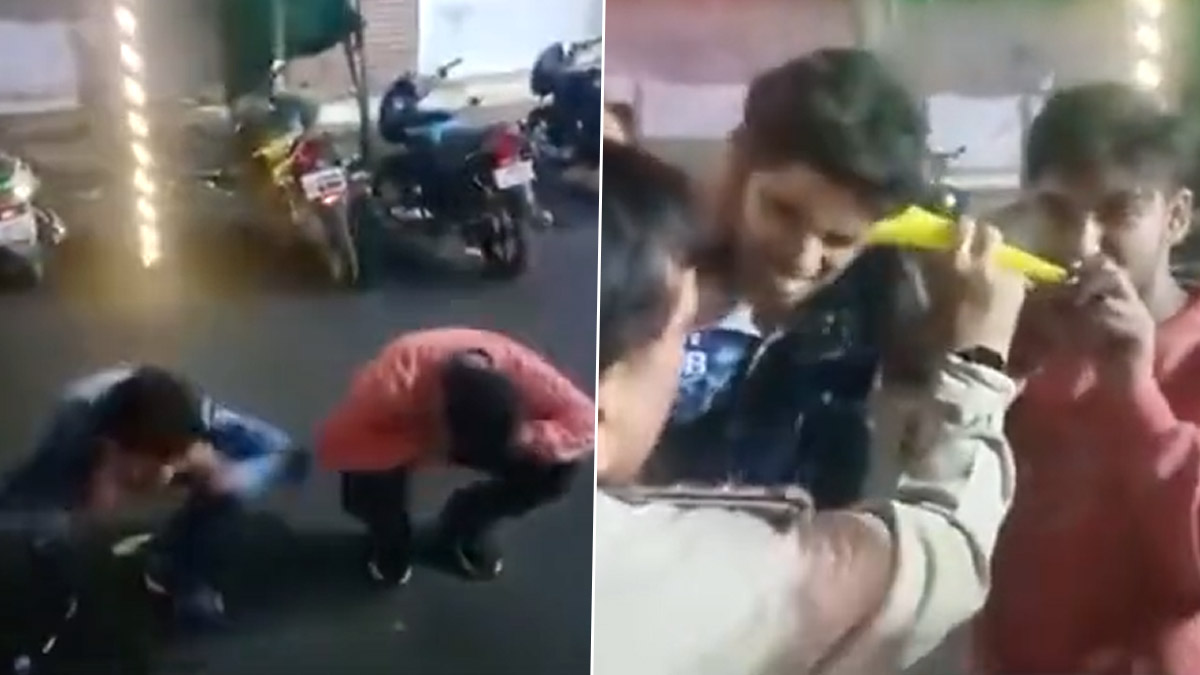 A video of policemen giving a tit-for-tat to the youths who were creating a ruckus during the Navratri festival is doing rounds on social media. The incident is reported from Madhya Pradesh’s Jabalpur, where people were coming out to see Durga idols and a tableau late at night, but some people came to the streets only to create a nuisance. The police had the best punishment for those who created a ruckus.

According to the reports, the youth, some of them even drunk, were playing Pungi (an Indian folk instrument) in the ears of people who came to watch Durga idols and tableau. But what the police did next will make you laugh out loud.

A video of the incident was shared on Twitter by Unseen India, in which policemen were giving a tit-for-tat to those hooligans. The police officer is seen blowing horns in the ears of hooligans to teach them a lesson. Not only this, but the police even asked them to do sit-ups in the middle of the road. The video of the same is going viral like crazy on social media.

People are praising this action by the police. The video has so far garnered over 7.7K views so far. One of the users commented Exemplary punishment meted out to hooligans. Excellent!

Reportedly, these youths used to go near the women who came out to see Durga idols on the streets and play Pungi in their ears, which scared the women. In many places, a group of youths was found drinking alcohol near parked vehicles on road. Soon after, the police caught them and asked them to do sit-ups on the road.

Javed Akhtar urges Michelle Obama to run for President in a Tweet, users call it embarrassing

Javed Akhtar’s Tweet was a reply to Michelle Obama’s announcement of the Light We Carry tour. Where she announced that she will be sharing some personal stories and lessons that have helped her in her journey in life. 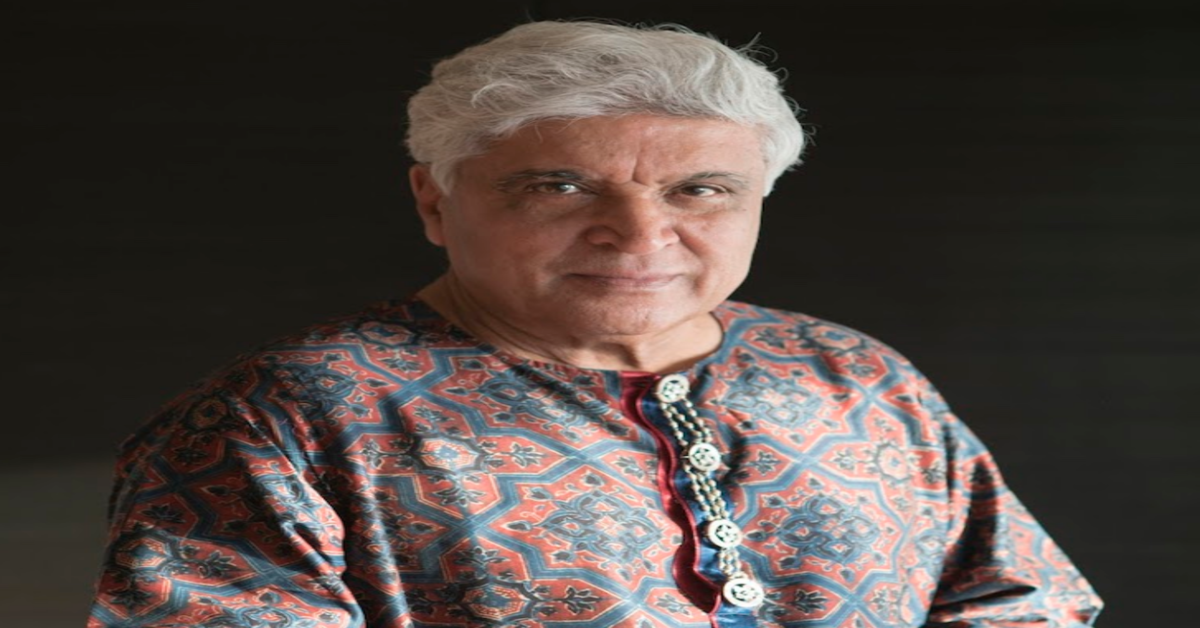 On Thursday, renowned poet, activist, and writer, Javed Akhtar, on Twitter, wrote an open letter to the former first lady of the White House, Michelle Obama, where he urged her to run for president of the USA. Akhtar further added that he believes that not only the USA but also the world needs Michelle Obama in the White House.

In Akhtar’s Tweet, he wrote that he clarified that he is not some young crazy fan but a 77-year-old writer/ poet from India. He further proclaimed that any Indian would know his name as he tried to dignify his stance. Akhtar further asked and requested the former first lady of the White House take his advice seriously.

The poet finally urged and opined that Michelle Obama should run for president and added that it is not only the US but the world that needs you in the chair of the president. He further remarked that she shouldn’t run away from this responsibility.

Javed Akhtar’s Tweet was a reply to Michelle Obama’s announcement of the Light We Carry tour. Where she announced that she will be sharing some personal stories and lessons that have helped her in her journey in life.

Following the Tweet from Javed Akhtar, many users rushed the tweet and flooded it with their amusing takes on his opinion. One user wrote that Javed’s proclamation of any Indian knowing him is the level of confidence one needs in life. Whereas another user added to the conversation that the user is feeling secondhand embarrassment but still can’t stop laughing.

Many users also added to the conversation by saying that this looks more like a love letter than it looks like a request.