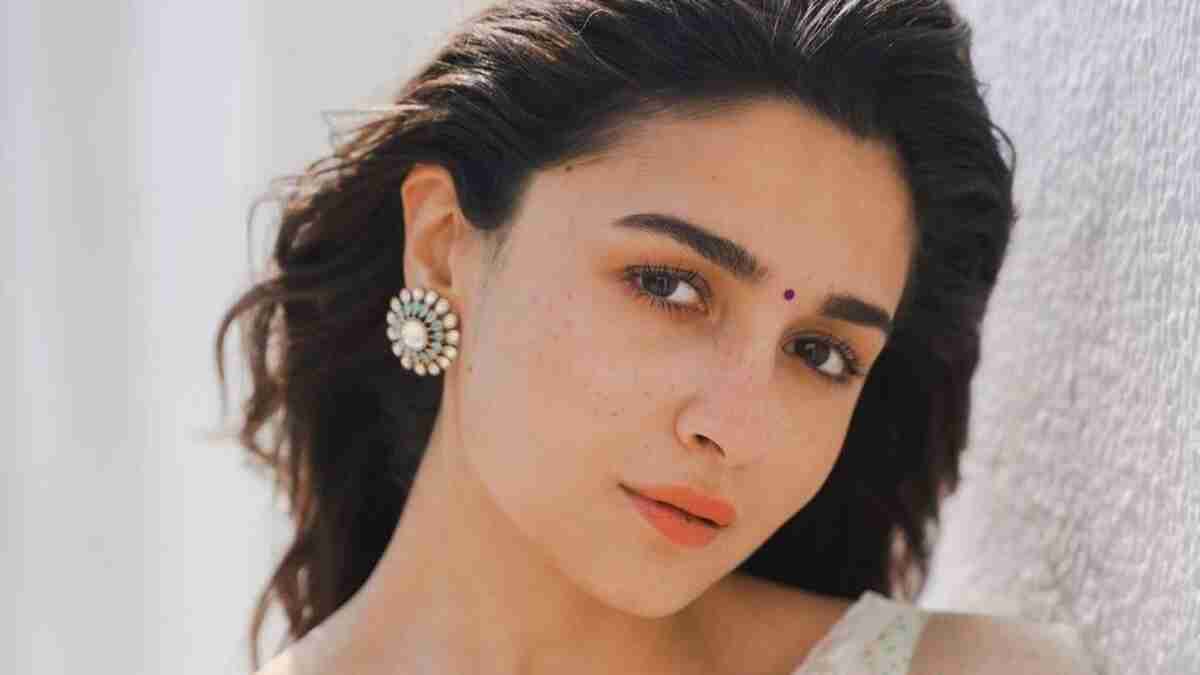 Amid the wedding speculations of the power couple of Tinseltown, old pictures, videos, and relationships of both Alia and Ranbir are in talks. Well, it took time for the actors to find each other. Alia Bhatt allegedly had five love affairs before she met Ranbir Kapoor.

Alia Bhatt dated Ali before she made her debut in Bollywood. As per reports, they were together for some time and were in a serious relationship.

If reports are to be believed, Ramesh Dubey was Alia Bhatt’s, first love. Their love story dates back to their school times. They went out to the same school, Jamnabai Narsee School. Ramesh Dubey couldn’t be found on social media.

Alia Bhatt made her debut in Bollywood with Karan Johar’s Student of the Year which also starred Sidharth Malhotra. The triangle love story was a blockbuster hit. Following the film, the duo were spotted together at events and parties that sparked dating rumours. It was reported that Alia and Sidharth dated for quite a long time but broke up due to alleged closeness between Sidharth and Jacquline Fernandez.

The son of popular businessman Sunil Mittal, Kavin Mittal met Alia Bhatt at a seminar. The reports said that their relationship did not continue for so long.

Ranbir Kapoor and Alia Bhatt started dating in 2018. The couple then moved in together and cut to 2022, and they are finally getting married.

Alia Bhatt to don both Manish Malhotra, Sabyasachi outfits for her wedding with Ranbir Kapoor? Deets inside!