On Tuesday, July 19, the Indian Rupee hit an all-time low against the dollar. The Rupee has dropped to Rs 80 against Dollar. Meanwhile, Internet users are reacting with their hilarious memes on Twitter.

While some people have voiced their concerns, others have treated the scenario with hilarious Twitter memes.

As the rupee fell against the dollar, humour on Twitter was in full swing. Even while the drop in the rupee may be terrible news for some, Twitter continued to joke around as usual. Rupee’s record low sparked a lot of clever one-liners on Twitter. For you, we’ve gathered the top ones.

Check out a few of them below:

Increased demand for dollars from oil importing countries due to rising crude oil prices and concern about a growing trade imbalance has also been primary factors of the sharp decline in the value of the Indian rupee, which has declined by more than 7% since January of this year.

According to reports, the Union Finance Minister, Nirmala Sitharaman said “Global factors such as the Russia-Ukraine conflict, soaring crude oil prices and tightening of global financial conditions are the major reasons for the weakening of the Indian rupee against the US dollar.”

In the video, the chef could be seen plating butter chicken ice cream and on the top, he also adds mint chutney. 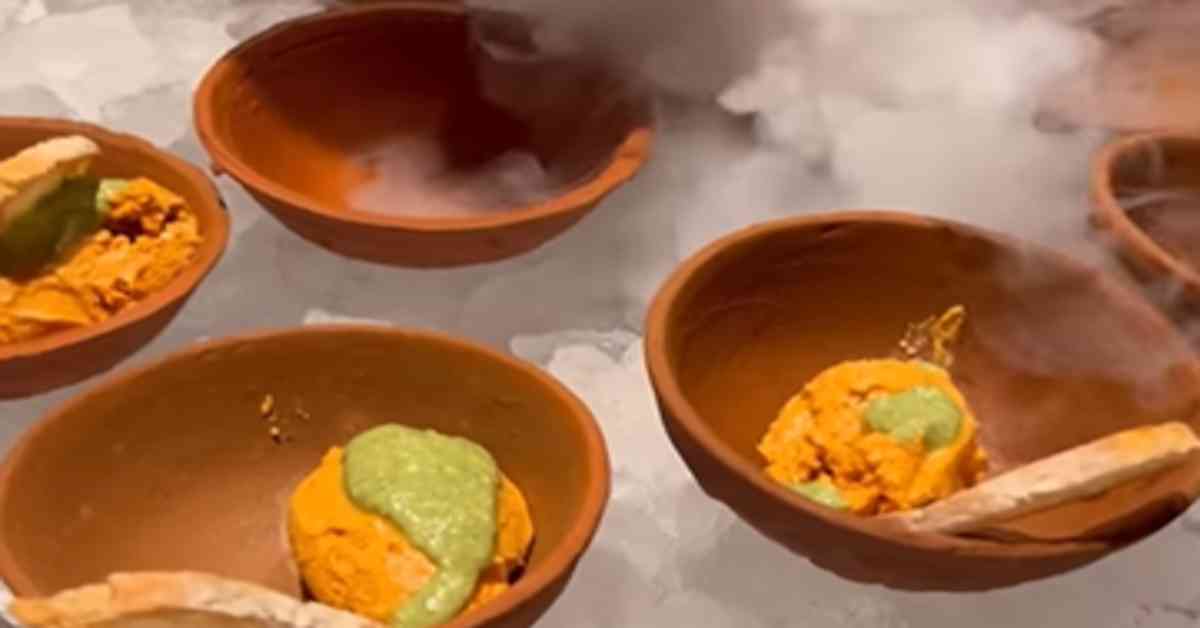 Social media is swamped with food videos and foodies out there are not at all reluctant to try bizarre food combinations and dishes. The amalgamation of foods, sometimes, leaves the internet disgusted.

When it comes to butter chicken, it’s not just a dish but an emotion. Imagine someone ruining your favourite dish!

Would you try this butter chicken ice cream?

The tenth month of the year begins with the auspicious festivals of Hindus. 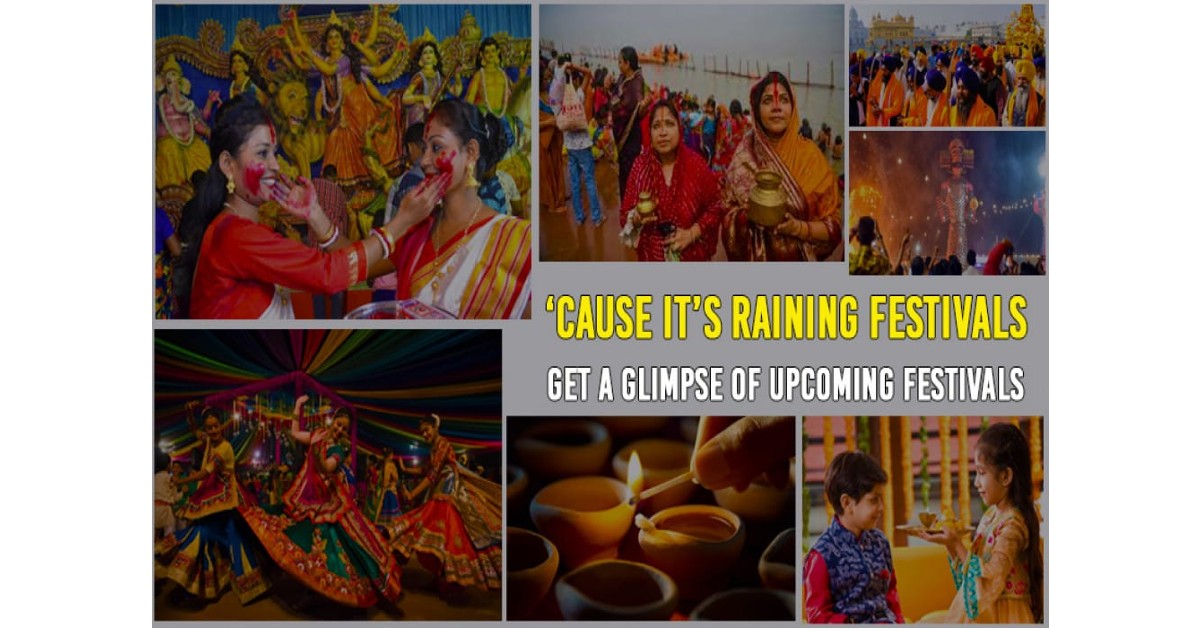 India is known as the land of festivals due to its rich combination of diverse cultures, ethnic backgrounds, languages, and religious beliefs. The country celebrates each and every festival with zeal and passion.

The tenth month of the year begins with the auspicious festivals of Hindus. The first week of the month will begin with Navratri and Durgotsava and end at Dussehra.

The second week of the festival will see Karva Chauth, a festival performed by married Hindu women in which they observe a fast from sunrise to moonrise and pray for the well-being and longevity of their husbands.

From Dhanteras to Diwali to Bhai Dooj, the last week of the month is full of celebrations.

Here is the complete list of festivals of October 2022.

In a complaint, 23-year-old Sameer, a resident of Kota, told the officials that he was an ITI-trained electrician and was searching for a job. 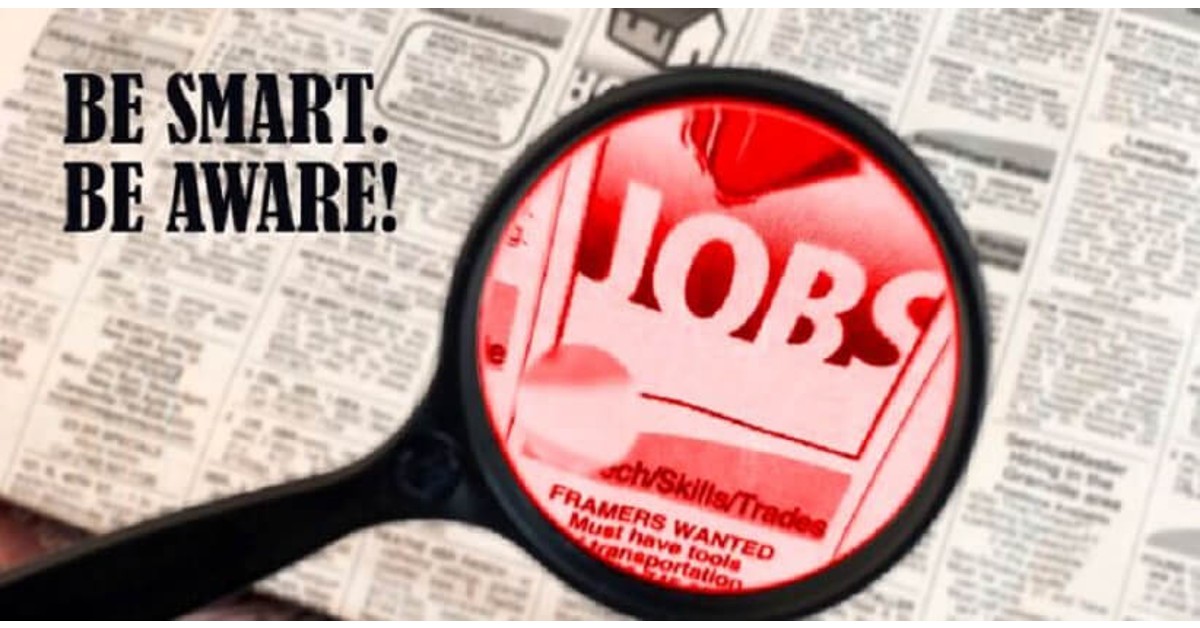 Two people, including a woman, were arrested by the Ajmer Police on Tuesday of running a fake job recruitment company. The incident happened in Rajasthan’s Ajmer. Sameer Ahmed registered a complaint with the Kotwali Police Station.

In a complaint, 23-year-old Sameer, a resident of Kota, told the officials that he was an ITI-trained electrician and was searching for a job. He said three months ago he received a call from a company named Job Attempt claiming to provide him with jobs in private companies and private banks. The company used to charge candidates in the name of training, ID, dress codes etc, and promised to provide them with jobs.

As he was desperately looking for a job, Sameer sent his resume and the documents online that they had asked for. Narrating the incident, he said that the company then asked him to pay Rs 1,850 for a dress code to attend a training program at Jhotwara in Jaipur.

After he reached Jaipur, he met Abdul Yusuf Khan, who claimed himself as the director of the company. Abdul then asked him to pay Rs 500 for police verification and asked the complainant to attend a 15-day training at their company office at Kalabagh in Ajmer. Abdul also promised Sameer to get him a job at a solar power plant in Kota.

Following that, he met Haider Ali in Ajmer who charged him Rs 3,000 and Rs 500 for training and assured him that he will get the appointment letter in a week.

Twenty days passed by, but he didn’t receive any update from the company. So, he called Haider Ali about the update on the job, but he asked him to deposit Rs 2,550 for the dress code and an additional Rs 5,100. Even after paying a total of around Rs 12,000, he didn’t get a job. So, he went to the police station and lodged a complaint against the company.

According to SP Ajmer Chuna Ram Jat, he assembled a team to gather information and discovered that the company had duped hundreds of young people across Gujarat, Uttar Pradesh, and Rajasthan. The police arrested 22-year-old Shaheen, a resident of Jaipur, and 24-year-old Haider Ali, a resident of Jeteran in Pali.

The police have not yet arrested the main accused, Abdul Yusuf Khan. The investigation to arrest him is underway. On Tuesday, police appeared in court with the two defendants and took Haider into custody for further investigation.