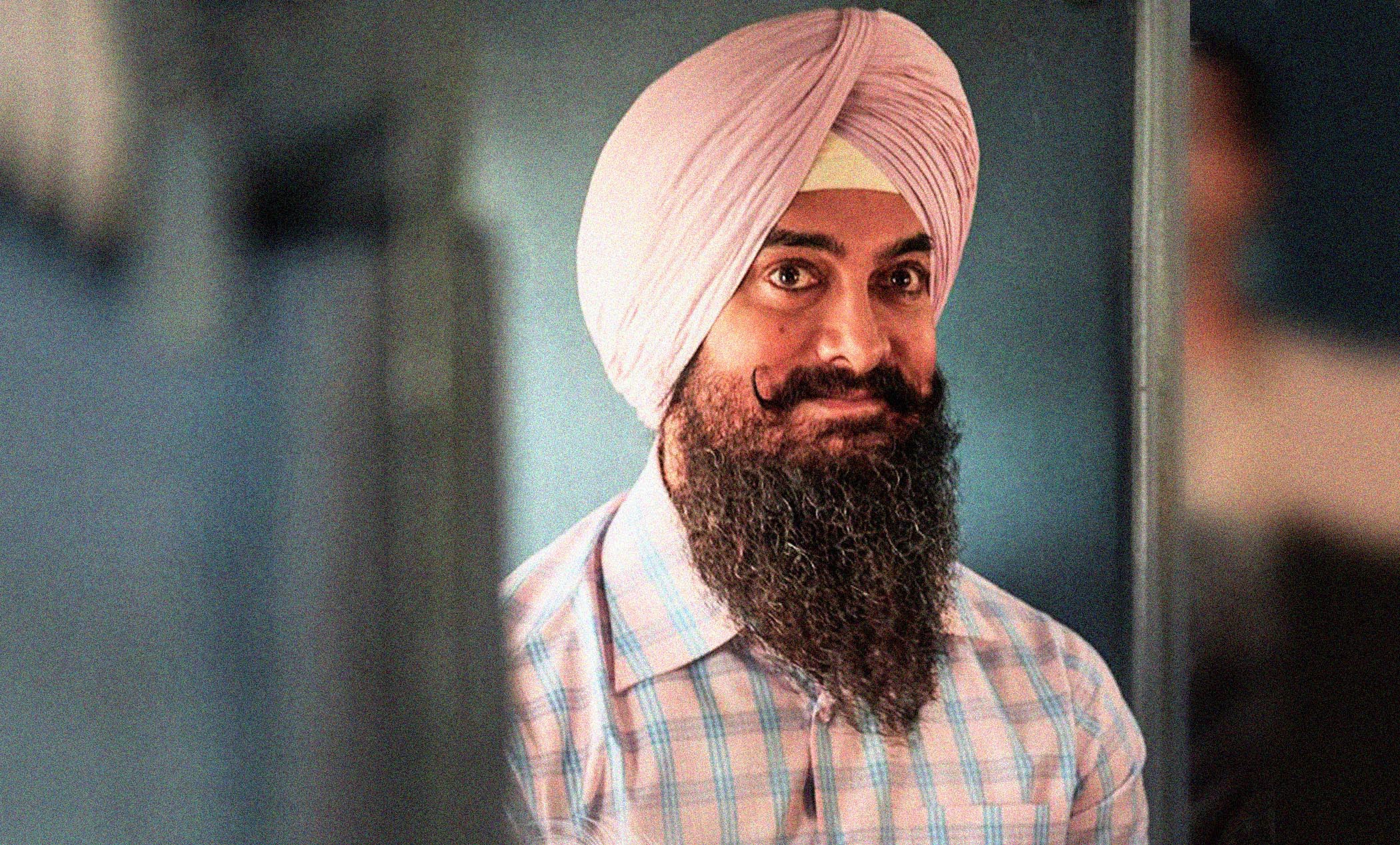 In a recent media interaction Bollywood actor Aamir Khan revealed how his mother Zeenat Hussein reacted to his upcoming film Laal Singh Chaddha. Aamir’s another masterpiece is all set to release this August. The movie also features Kareena Kapoor, Mona Singh and Naga Chaitanya Akkineni, who’s making his Bollywood debut with this film.

Aamir said that her mother’s reaction and review on each his film is a must. And he never misses out on this ritual. Moreover, the actor’s mother is always honest about the story and his son’s acting, she never over hypes his performance and gives an honest opinion on his films. Hence whenever she does not like any of Aamir’s films she tells him, “Hatao isko ye kya banaya hai.”

Aamir Khan was suspicious while showing his upcoming film ‘Laal Singh Chaddha’ to his mother Zeenat Hussein. But to his surprise, Aamir’s mother loved the film and made a special request. Aamir Khan revealed that his mother said, “Aamir! do not listen to anyone. The film is perfect.” She even requested the Dangal actor to release the film as it is. She asked him not to edit out anything.

The makers of Laal Singh Chaddha have released the first song from the movie, titled ‘Kahani.’ However, the song does not feature anyone from the film but is a lyrical video released by the makers. Talking about why he chose to release the song and not the video, Aamir Khan said at the song launch that kahani is the soul of the film and the makers wanted the creators of the song to get their due credit from the film and not the actors. 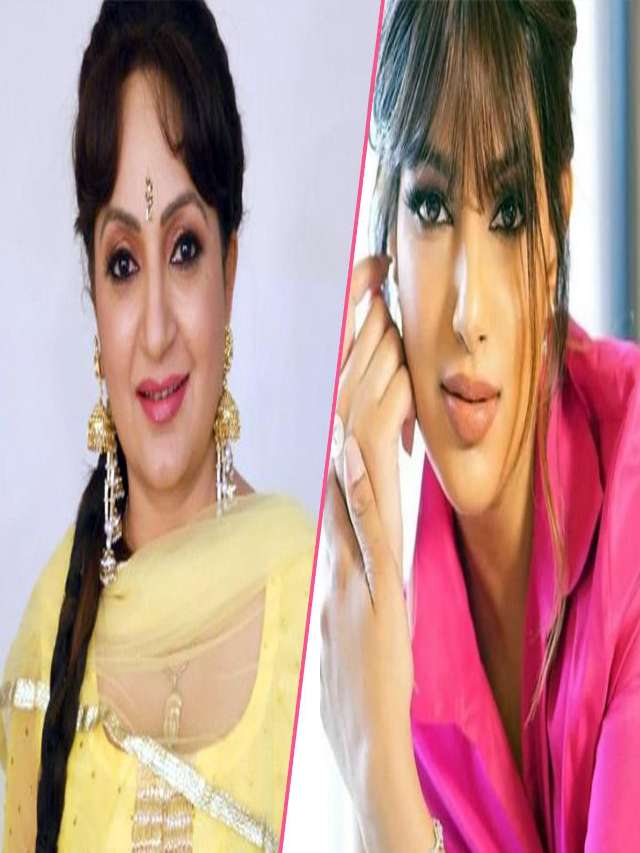 She went on to say that she is much more conscious of these remarks now and believes she was the target of extreme misogyny at that time, which is why she is so much more sensitive now. 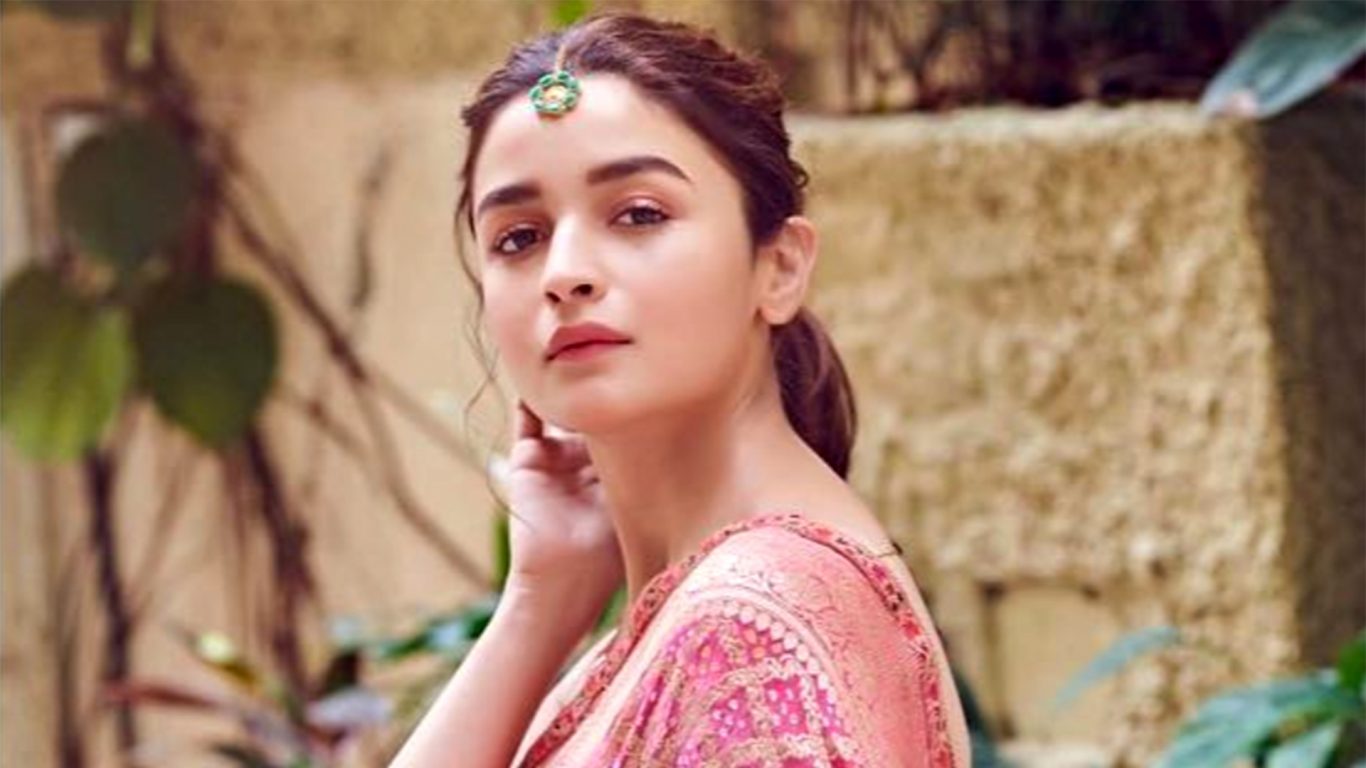 Bollywood actor Alia Bhatt has recently opened up about facing casual sexism. The Raazi actor, who is playing the role of a domestic abuse survivor in her upcoming maiden production venture, Darlings, talked about the casual sexism she faced back in the entertainment industry on different occasions.

Speaking to a news portal, Alia said she has faced a lot of casual sexism from time to time, but many of the times she would not notice it. She went on to say that she is much more conscious of these remarks now and believes she was the target of extreme misogyny at that time, which is why she is so much more sensitive now.

Taking a dig at people who often point out women for being aggressive or acting in a specific way because they are experiencing PMS, she stated that such remarks are illogical, absurd, and completely sexist.

She also talked about how casually people pass comments about hiding the bra and how you should not keep them on the bed. She said she finds it weird to hide it. It’s also a piece of clothing. She added that when others flash their underwear, women don’t say anything.

Meanwhile, Alia is all set to be seen in a dark comedy film Darlings which is slated to release in theatres on August 5, 2022. The story revolves around a wife who kidnaps her own husband in retaliation for all the abuse she has endured at his hands over the years. Shefali Shah and Vijay Verma are also seen in pivotal roles in the film.

Apart from Darlings, she will also be seen in Rocky Aur Rani Ki Prem Kahani opposite Ranveer Singh and in Brahmastra alongside Ranbir Kapoor.

On the personal front, she is expecting her first child with her husband Ranbir Kapoor.