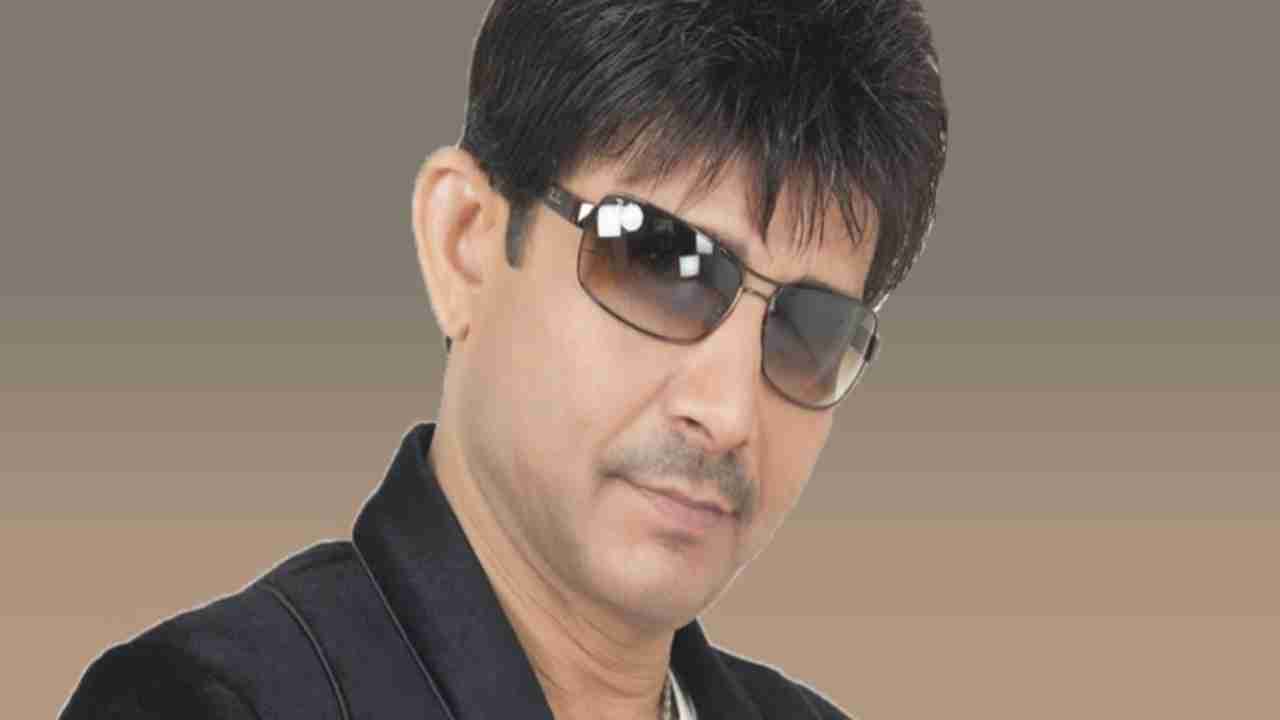 Ayushmann Khurrana and Vaani Kapoor starrer Chandigarh Kare Aashiqui hit the silver screens on Friday, December 10. Helmed by Abhishek Kapoor, the film is receiving rave reviews from both critics and the audience.

Followed by its release, Kamaal R Khan aka KRK, who is popular for his controversial remarks on Bollywood celebrities, has called Chandigarh Kare Aashiqui a soft-porn film.

Earlier, Bollywood Hungama reported that the Central Board of Film Certification had requested the makers to cut down Ayushmann Khurrana and Vaani Kapoor’s lovemaking scenes by 8 seconds.

The plot of Chandigarh Kare Aashiqui revolves around a bodybuilder and a Zumba teacher who falls head over heels in love with each other. Later, a disclosure turns their love story into misery.

The film has received positive reviews from critics. Ayushmann Khurrana on Friday shared the ratings for the film on his social media and urged his fans to hit nearby theatres and watch the film.

In other news, Anushka Sharma congratulated Vicky Kaushal and Katrina Kaif and revealed that she is glad that Vicky and Katrina finally got married. However, her reason to be elated is different from others and will surely leave you in splits.