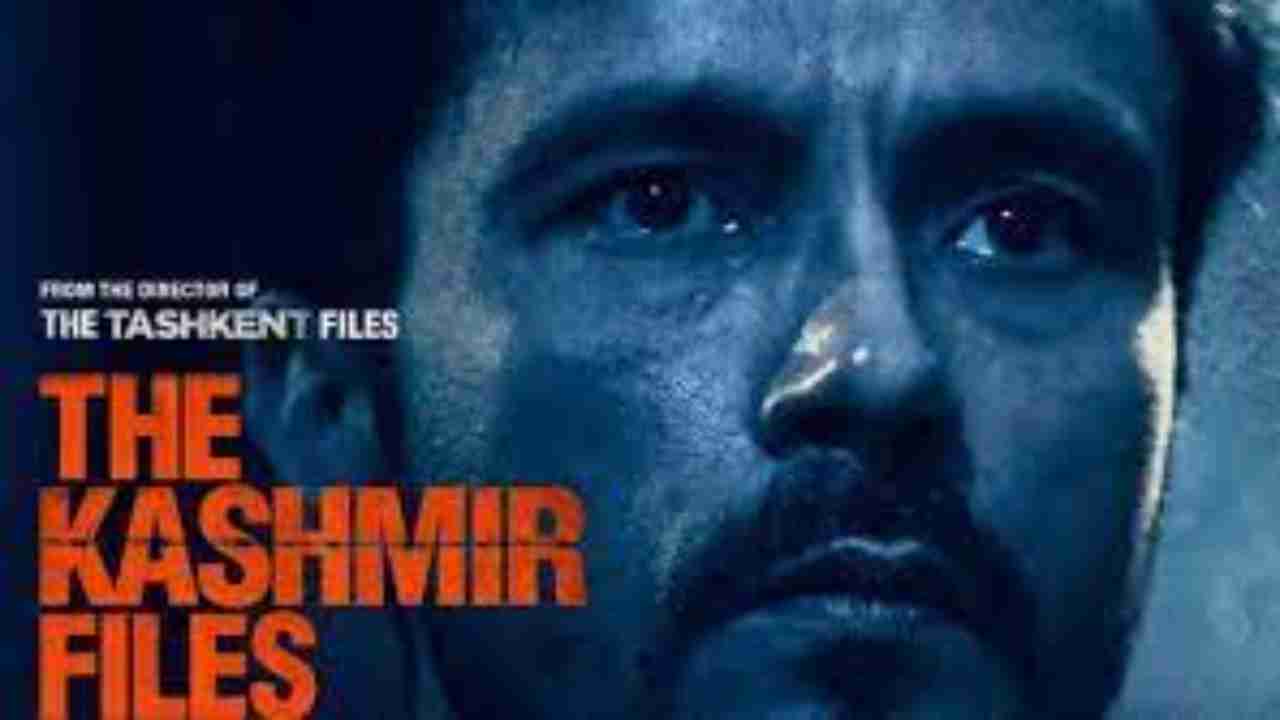 The film is based on the exodus of Kashmiri Pandits during the Kashmir Insurgency. This is not the first time Bollywood has made a movie focusing Kashmir issue. From Mission Kashmir to Haider to Shikara, here are six films you need to watch if you have loved The Kashmir Files.

The film depicts the life and tragedy of Altaaf Khan (played by Hrithik Roshan), a little kid whose entire family is accidentally killed by police officials. Sanjay Dutt who played the role of a police officer adopts him because he was responsible for this. When Altaaf finds out, he seeks revenge and becomes a terrorist.  The film is about terrorism and the misery of children suffering from war.

Haider is a modern-day adaptation of William Shakespeare’s tragedy Hamlet, set during the insurgency-hit Kashmir conflicts of 1995 and civilian disappearances. Haider, a young student and poet, travels to Kashmir during the peak of the war in order to get information regarding his father’s disappearance, only to become involved in the state’s politics. As both mother and son try to come to terms with the news of his father’s death, an intense drama unfolds. When Haider discovers that his uncle is accountable for his father’s death, he embarks on a mission to take revenge.

The movie Lamhaa is based on the Kashmir valley.  The film depicts an Indian Army officer who is sent undercover to track down the culprits of extremist attacks in Kashmir, where he is assisted by the daughter of a separatist leader. Sanjay Dutt, an intelligence officer, is assigned to a secret assignment in the Valley. He must look into the secret activities and uncover a dark conspiracy that threatens to undermine the upcoming elections in the troubled state, which has been plagued by terror and violence for the past three decades.

The plot focuses on the story of Karan Sheirgill, a young man in his early twenties who is as aimless and careless as Holden Caufield in The Catcher in the Rye. Things take a turn for the worse when he decides to join the army. Lakshya is a soft but strong blend of romance, drama, and patriotism that accomplishes its job well, offering us a wholesome movie about a man-child who ultimately evolves into the person he had secretly sought.

Roja is a 1992 Indian Tamil-language romantic thriller film written and directed by Mani Ratnam. The movie depicts a simple girl from a Tamil Nadu village who makes constant attempts to locate her husband after he is kidnapped by militants while on a secret mission in Jammu & Kashmir. The film’s concept is based on the Hindu epic Mahabharata’s connection between Savitri and Satyavan.