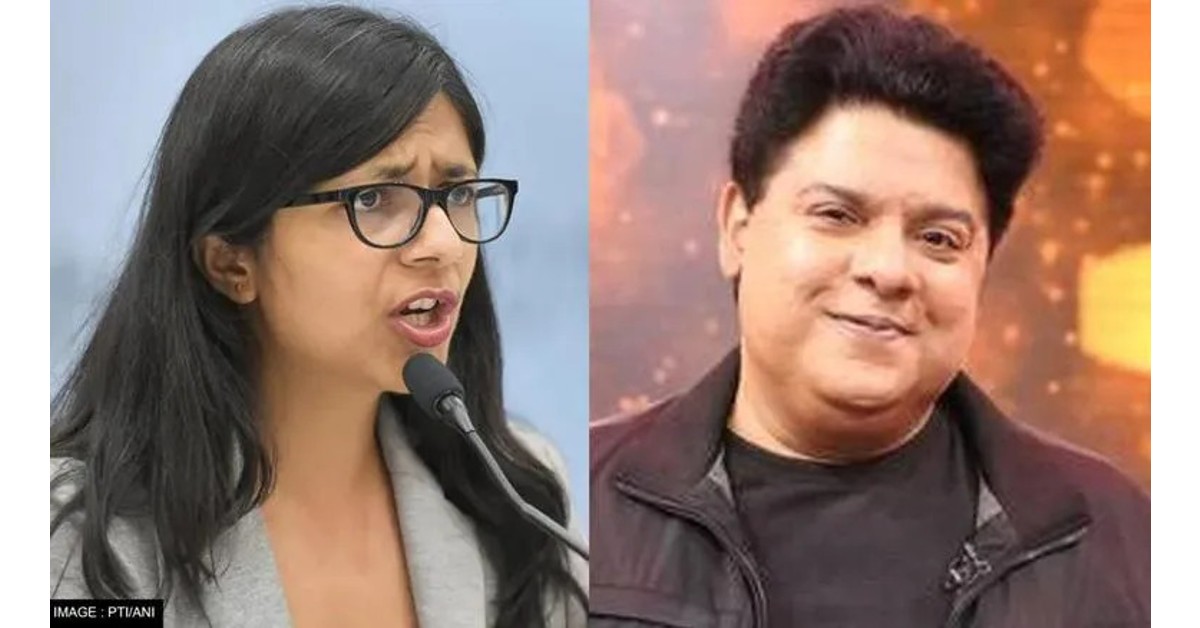 DCW Maliwal wrote a letter to the Union Information and Broadcasting Minister Anurag Thakur demanding Housefull’s director removal from the Colors show over allegations of sexual harassment levelled against him by several women during the #MeToo movement.

Maliwal asked Anurag Thakur to step in and take the necessary measures to prevent Sajid Khan from taking part in the show. According to the DCW statement, she also asked the government to speak up and support the vulnerable in this situation.

In a tweet, DCW Maliwal wrote that ten women had accused Sajid Khan of sexual harassment during the #MeToo movement. All these complaints show the disgusting mentality of Sajid. Now, this man has been given a place in Bigg Boss, which is wrong. She added that she had written to @ianuragthakur to have Sajid Khan removed from this show.

Following the controversy, the Indian Film and Television Directors Association (IFTDA) suspended him for over a year in 2018 after multiple sexual harassments against him. He was also dropped as a director of Housefull 4 after this controversy and was replaced by Farhad Samji.

Several TV celebrities, including Devoleena Bhattacharjee, Uorfi Javed, Kamya Punjabi, Sona Mohapatra, and others spoke against Sajid Khan’s entry into Bigg Boss 16. Devoleena on Sajid Khan’s participation in the show said that it is a simple thing that nine women cast allegations against Sajid Khan. Not all of those nine can be wrong. Will someone install a camera and then abuse?

She further said this is why women avoid complaining about these incidents. Even the parents are scared that society will prove the victim as a liar. It breaks my heart to see him on national television, trying to prove he is a hero. I feel bad thinking about where is our society headed, she added.

Sona Mohapatra tweeted her disapproval of Sajid’s appearance on social media, saying, “The reality TV star #SajidKhan is seen on this show. Then there is #AnuMalik, who is a judge on a children’s music reality TV show. Kailash Kher, a celebrity judge on TV. ALL called out by many many women in @IndiaMeToo. Indian TV channels, executives are indeed a depraved and sad lot, she added.

Sajid entered the house at the grand premiere on October 1. He has been charged with multiple counts of sexual assault, including allegations that he exposed his private parts at parties and demanded nude photos from female actors to use in the casting process. 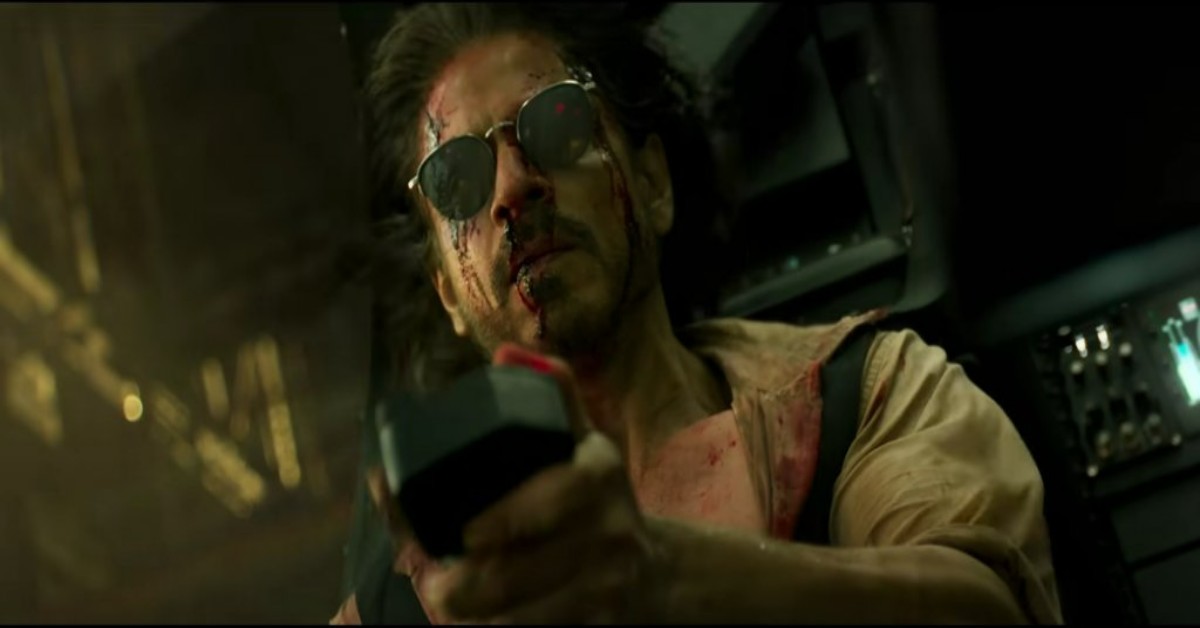 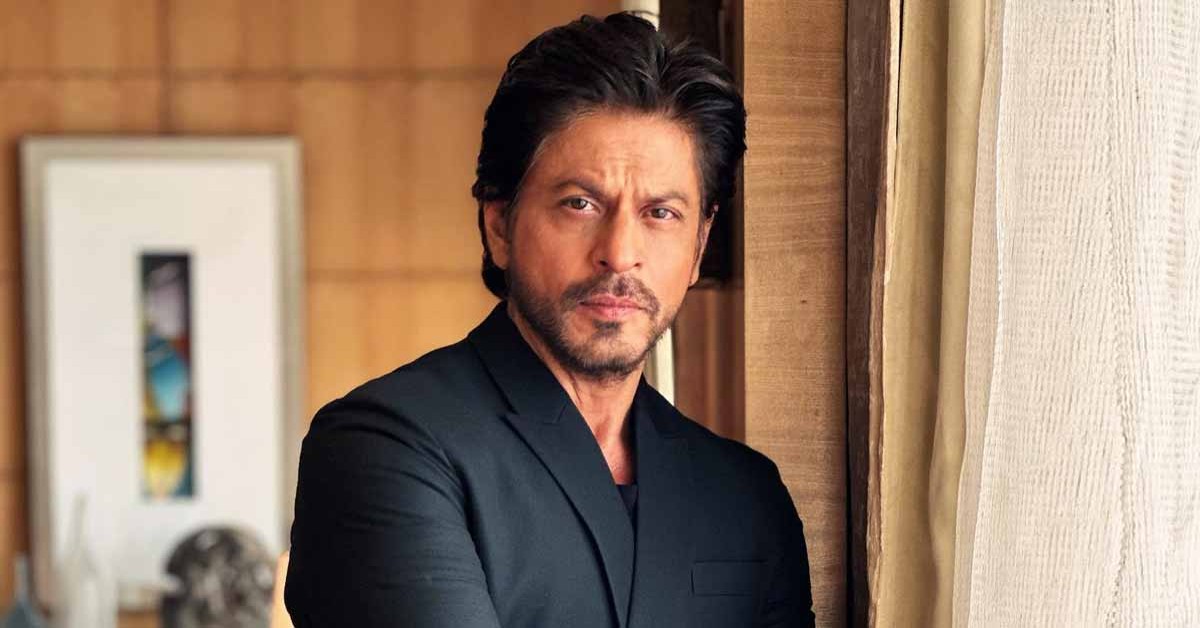 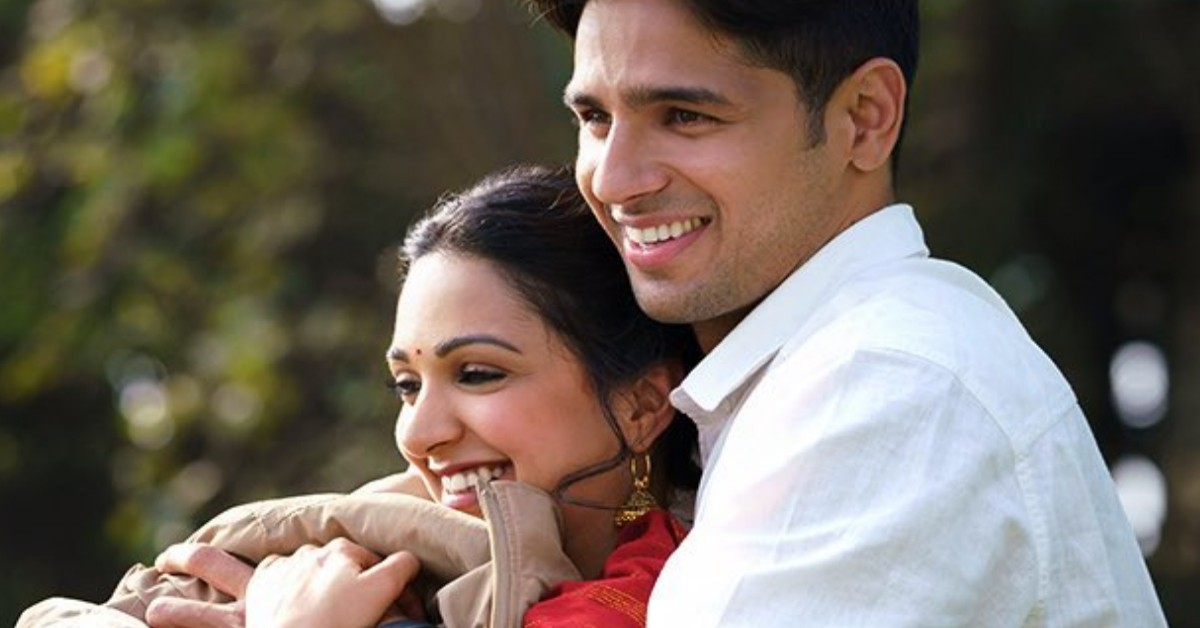