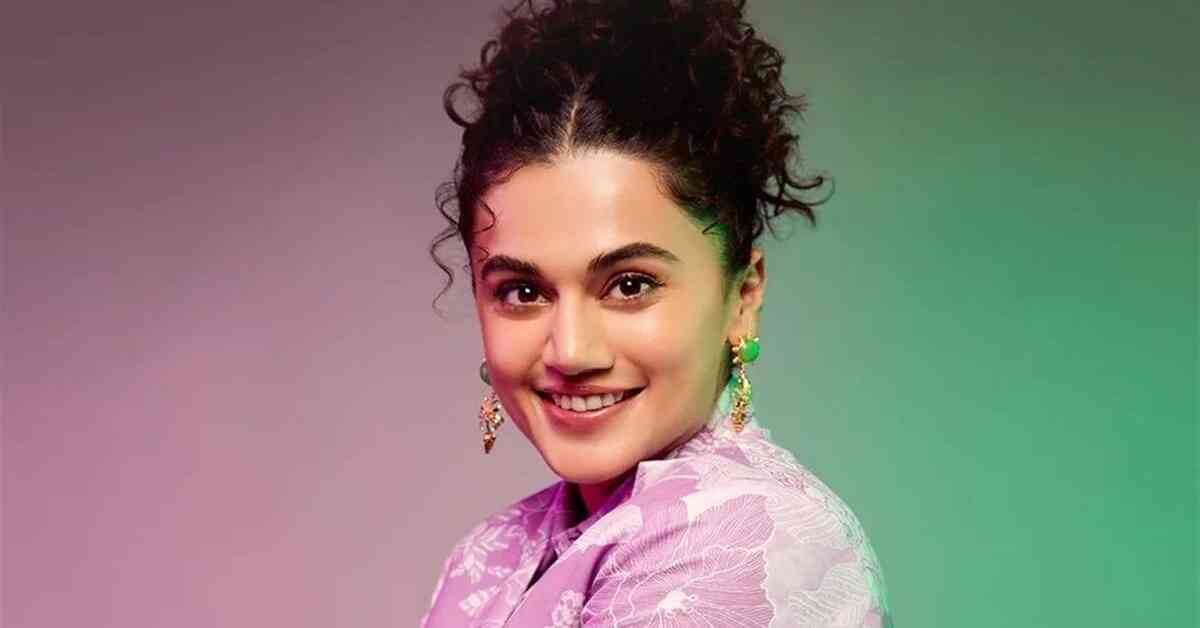 Filmmaker Karan Johar invited these content creators/comedians as the jury member to roast him and award the Best categories to the celebrities who graced the Koffee couch this year. Johar, on the last episode of the show, revealed why Taapsee Pannu, who gave multiple critical successes this year, was not invited to the show.

Replying to the question asked by Kusha Kapila, the filmmaker revealed that season 7 was more about pairing and he did not find anyone who he could pair with Taapsee Pannu. He further explained that all the episodes of season 7 saw combinations and next year he will surely request Taapsee Pannu to make her Koffee With Karan debut.

In the last episode, Johar also clarified that he was not biased toward Janhvi Kapoor in one of the episodes. He also revealed the technical error during the rapid-fire round and how there was a glitch in the audience voting.

The jury members of season 7 judged each episode and awarded the celebrities in different categories.

With the last episode, Karan Johar also announced season 8 which will be out next year. 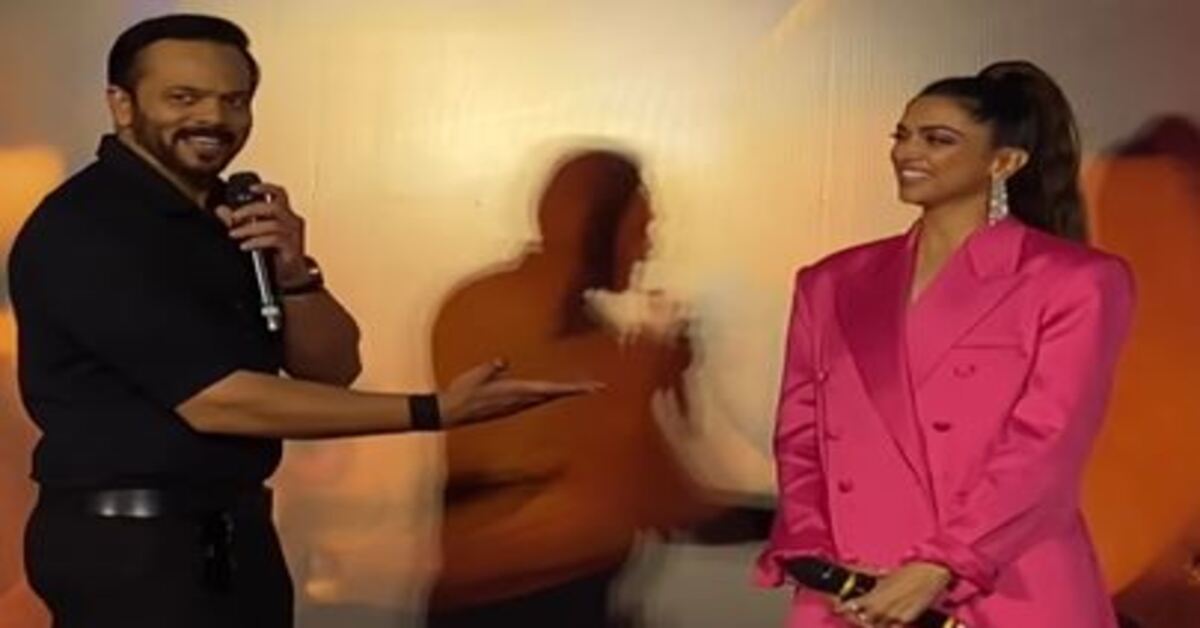 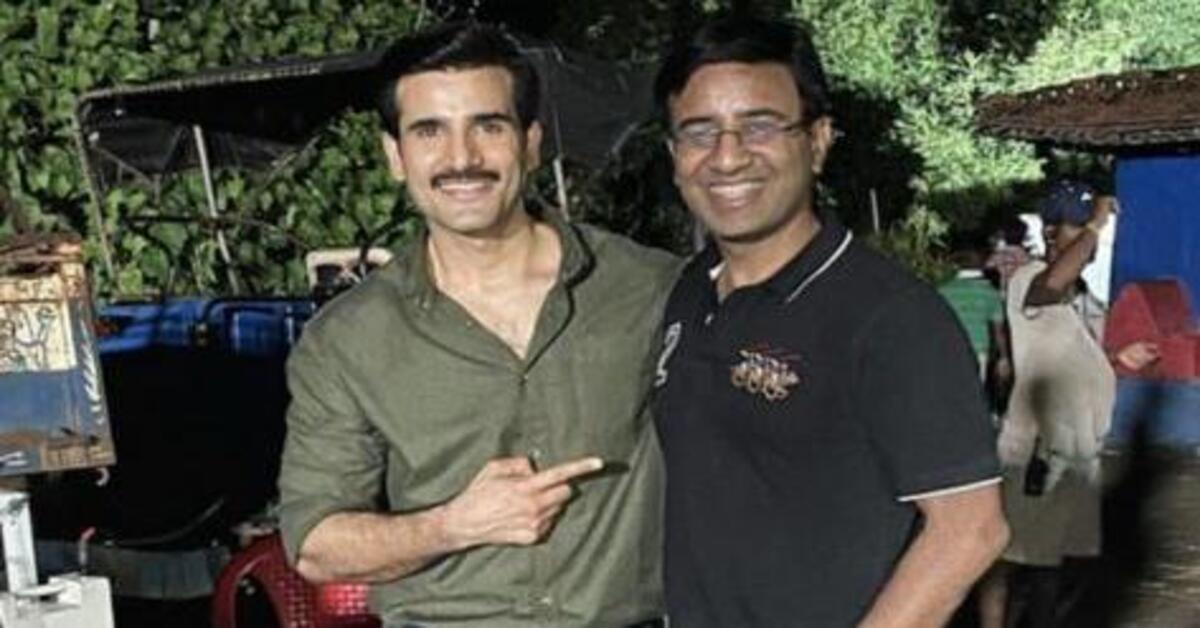