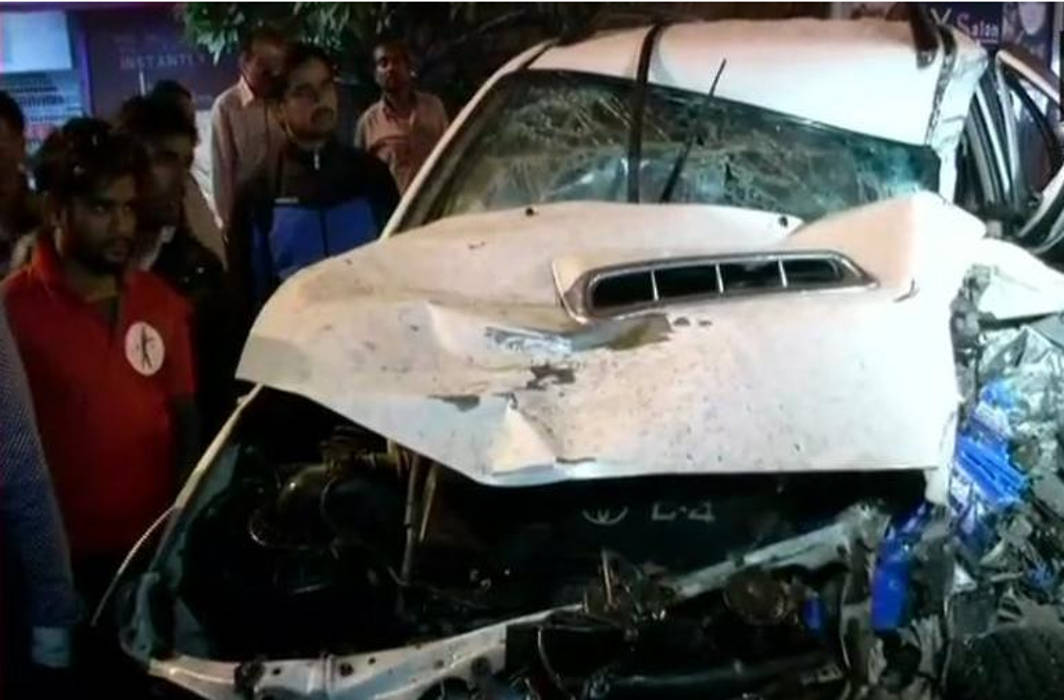 [vc_row][vc_column][vc_column_text]A 16-year-old girl lost her life and eight others gets badly injured after an SUV driver lost control over its vehicle and rammed into several others near Meera Bagh traffic signal in Delhi’s Paschim Vihar, police said. The incident took place on Wednesday, November 14.

The Fortuner hit a cycle, a scooter, a motorcycle, a rickshaw and then a mini-bus before it came to a halt, they added.

According to police, the girl, a pedestrian, died on the spot following the collision of vehicles and eight others, including the SUV driver, were injured.

They have been admitted to an area hospital, police said.

At least two of the injured people were in critical condition; some suffered multiple fractures, said a doctor at a private hospital where the victims were admitted.

Police identified the driver as Kamal Kumar, a professor retired from Hansraj College of the Delhi University. He would be questioned after he recuperates and also cops said they will also ask for his medical test to ascertain whether he was drunk at the time of the accident.

The SUV was badly damaged due to the collision.

After the accident, passersby rushed to the site and tried to rescue the people injured. One of them informed police.

Police said they are checking the CCTV cameras installed in the area to understand what exactly happened.[/vc_column_text][/vc_column][/vc_row]