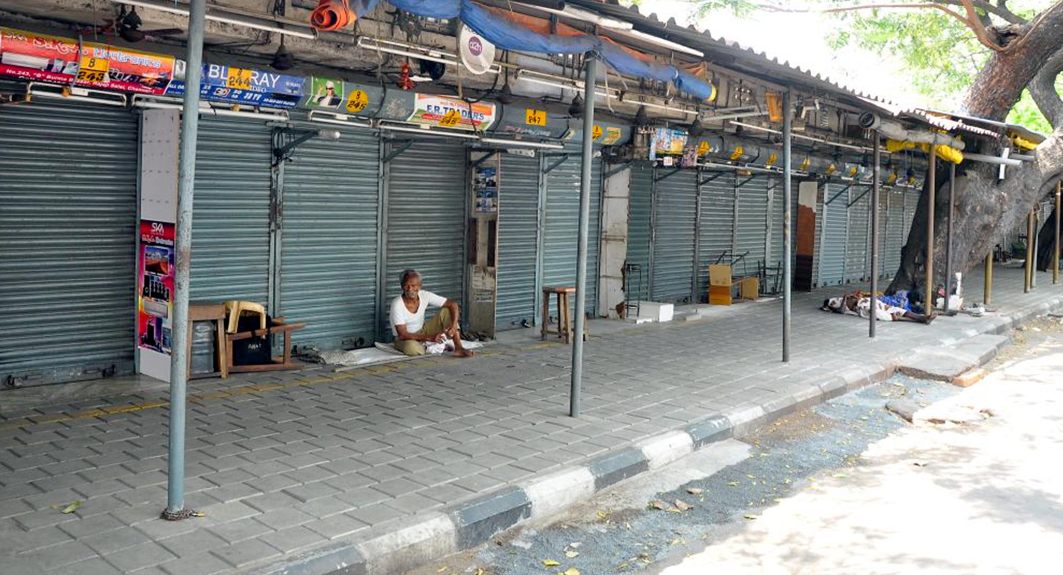 Various trade unions and associations had announced the protest in September last year. About 25 crore people are expected to participate in the strike tomorrow.

All nationalised banks to remain closed as officers’ and employees’ unions have decided to join the Bharat Bandh.

Over 175 farmers and agricultural worker unions are also expected to extend their support to the mega strike.

According to a joint statement issued by the 10 central trade unions, the strike’s major aim will be to reverse the “anti-working class, anti-people and the anti-national policies” undertaken by the government.

The joint statement also highlighted the attitude of the government towards workers and labourers are that of contempt, as can be understood through the many policies of the government, it said.

The trade unions have also condemned the violence on JNU campus and several such incidents in many university campuses across the country.

Amid the ongoing issues of fee hike and commercialisation of education, 60 students’ organisations and elected representatives of some universities have also decided to participate in the strike.

The various trade unions and associations have also expressed their dissatisfaction over no Indian labour conference being organised since July 2015, codification of labour laws and also the privatisation of public sector undertakings (PSUs).

“My daughter has got justice,” Nirbhaya’s mother after court issues death warrant to convicts