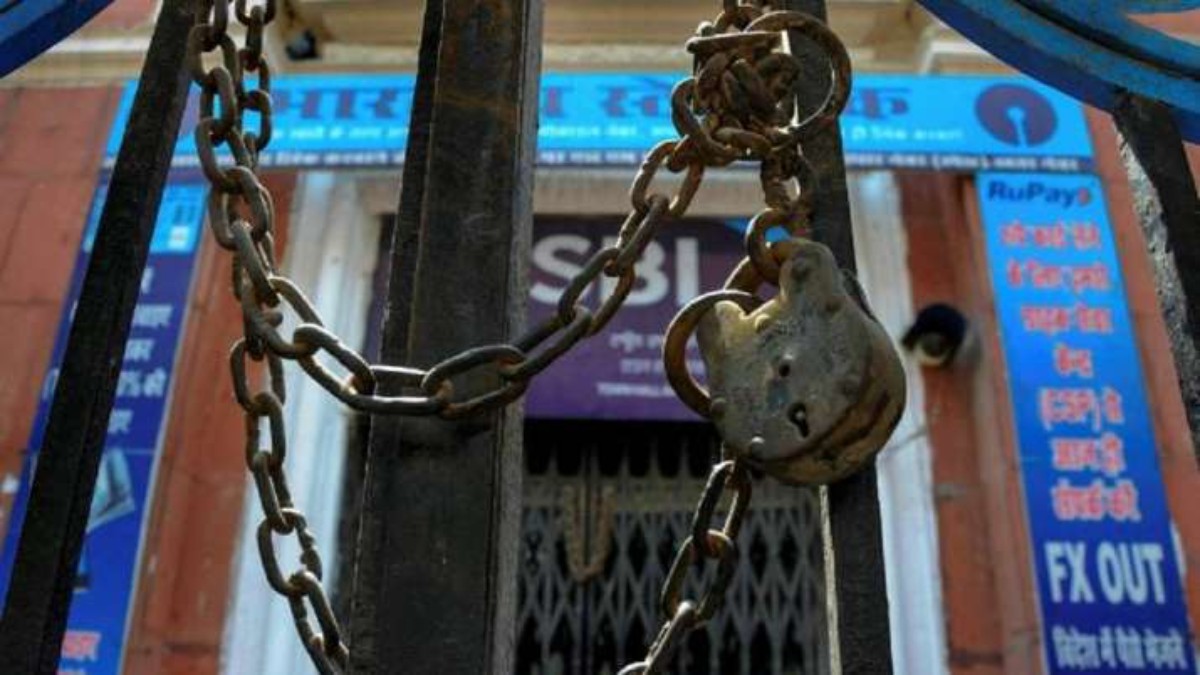 Following a review of preparations in several states, the unions planned a two-day nationwide strike to protest the central government’s anti-worker, anti-farmer, anti-people, and anti-national policies. The bank unions are protesting against both the government’s plan to privatize public sector banks and the Banking Laws Amendment Bill 2021.

States against this nationwide strike

West Bengal: The trade unions which are organizing a two-day strike in the country against the Centre’s economic policies belong to Congress and Left parties and are not linked to the BJP and the TMC.

Meanwhile, the West Bengal government will issue show-cause notices to all of its employees who fail to report to work on March 28 and 29. Employees will not be given casual leave unless they are sick or have a family member who has died, according to the TMC government. As part of its official policy, the TMC has opposed bandhs.

Employee absences on the two days would be classified as ‘dies-non,’ according to the West Bengal government, and no income will be paid unless covered by hospitalization, family tragedy, serious illness, or employees on maternity, child care, medical, or paid leave prior to March 25.

Kerala: Kerala High Court had barred five trade unions in the Bharat Petroleum Corporation Limited (BPCL), Kochi, from participating in the nationwide strike.  On Friday, Justice Amit Rawal granted an interim order preventing the unions from going on strike, based on a petition filed by the BPCL questioning the company’s trade unions’ participation in the protest. As a result, BPCL employee unions will not participate in the protest.

Read Also: Bharat Bandh on March 28,29: Planning to take state transport to travel? Know states that have halted their services

Who all are participating in a nationwide strike? What is open and shut?

The sector which is largely impacted due to the Centre’s policy is the banking sector. According to the All India Bank Employees Association, banks will remain closed on these two days and the employees will join the strike.

Also, the employees of the insurance sector will also take part in the nationwide protest.

Employees working in roadways, electricity department and transport sector in Chandigarh and Haryana will also participate in the strike.

Workers in the coal, steel, oil, telecommunications, postal, income tax, and copper industries, among others, are likely to join the strike partly or fully.

According to the trade unions, their associations in the railways and defense sector would be mass mobilizing workers in support of the strike at hundreds of places.

INTUC, AIUTUC, TUCC, AITUC, HMS, CITU, SEWA, AICCTU, LPF, and UTUC are among the central trade unions that have joined the unified forum calling for the strike.