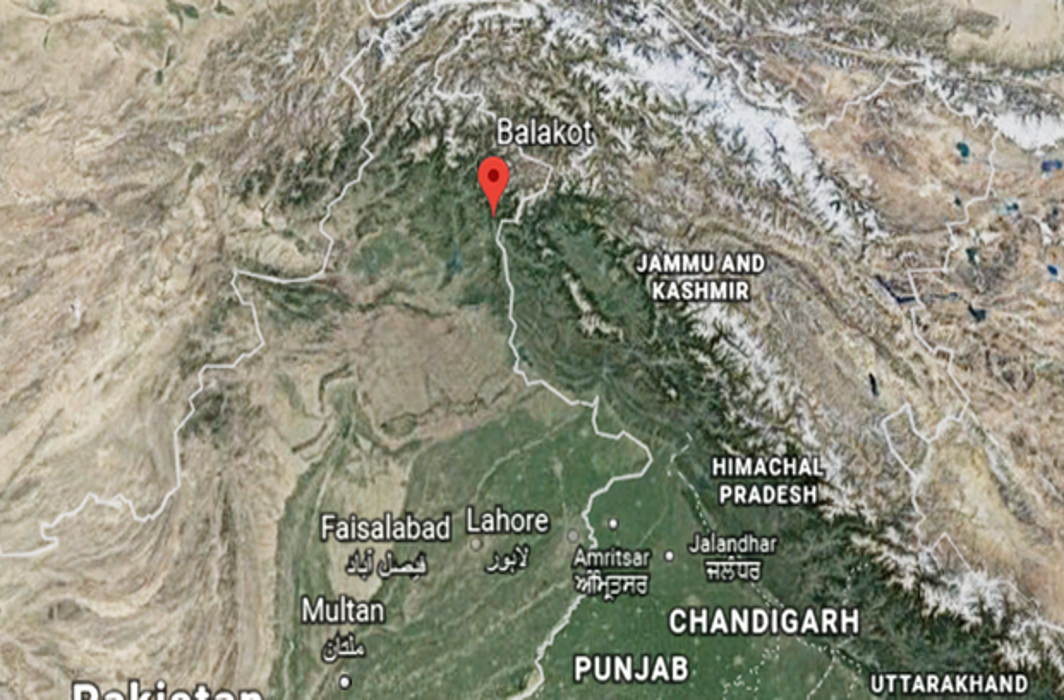 He also added that about 500 infiltrators were waiting to enter India.

He said the Army was prepared to the challenge and he strongly indicated that India’s response may be similar to that of Balakot or “even beyond”, reported The Hindu. When asked whether there would be a repeat of India’s reaction like in Balakot, he asked: “Why repeat? Why not beyond that? Let them keep guessing.”

India had struck the “biggest training camp” of the Jaish-e-Mohammad (JeM) in Balakot in Khyber Pakhtunkhwa in February, in retaliation against the Pulwama terror attack in which over 40 CRPF personnel had been killed in a car-bomb explosion. JeM had claimed responsibility for the attack. The IAF strike at Balakot eliminating “a very large number” of JeM terrorists and their trainers.

The training camp is described as being spread over six acres, with enough space to accommodate 600 cadre. The last “passing out” of militant recruits at Balakot, according to intelligence officials, was attended on April 1, 2018, by Mufti Abdul Rauf Asghar, the brother of Jaish founder Maulana Masood Azhar.

Also Read: “Homes in Jammu and Kashmir would have had Gold Roofs if…”: Amit Shah

An Indian Air Force review of its February 26 airstrike on Balakot in Pakistan was reported to have shown that its aircraft hit five of six designated mean point of impact (DMPI) on buildings in the JeM terror training complex.

In the heightened tension with Pakistan after India revoked Jammu and Kashmir’s special status and split it into two union territories, the Army was keeping a tight vigil. “We have pushed in more troops along the western border to prevent infiltration,” said General Rawat and added that western border was unsettled.

On the situation in Kashmir, Gen Rawat said terrorists were trying to create a facade as if there was clampdown in the Valley but normal activities were on. He also said the restrictions would be eased up gradually.

“Shops are open from behind and people are buying things,” he added. He also said, “Brick kilns near Srinagar are functioning, more than 100 truckloads of apples are coming out. Phone lines are working. ”

However, he did not comment on how long the restrictions in Jammu and Kashmir would continue.

“Homes in Jammu and Kashmir would have had Gold Roofs if…”: Amit Shah