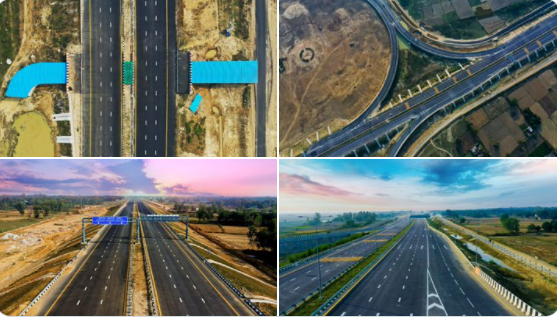 The US Drugmaker Pfizer Inc. on Tuesday announced a deal to make its oral antiviral Covid-19 medication available more cheaply in poorer countries, if the promising pill passes trials and regulatory approval.
The company has signed a deal with a U.N.-backed group to allow other manufacturers to make its experimental Covid-19 pill.

The Delhi High Court on Tuesday allowed the use of herbal hookahs in restaurants, bars in Delhi. The court also ordered that strict COVID-19 norms should be followed and disposable pipes must be used. The court also mentioned that when the cinemas have been reopened then it would not be right to keep petitioners hanging.

Reserve Bank of India (RBI) Governor Shaktikanta Das on Tuesday said that numerous indicators are suggesting that economic recovery is now taking hold. He further said that India has emerged as a top performer in the startup landscape.

He further mentioned that banks should be investment-ready when the investment cycle picks up.

The accused in Sheena Bora murder case Indrani Mukerjea’s bail plea has been rejected by the High Court. Indrani has been lodged at the Byculla prison since her arrest in the murder case in August 2015.

Home Minister Amit Shah on Tuesday, November 16, announced that a major decision has been taken to reopen the Kartarpur Sahib corridor from tomorrow, November 17. In a tweet, Amit Shah said that this decision has been taken to benefit a large number of Sikh pilgrims and this decision reflects the immense reverence of the Modi government towards Shri Guru Nanak Dev Ji and the Sikh community.