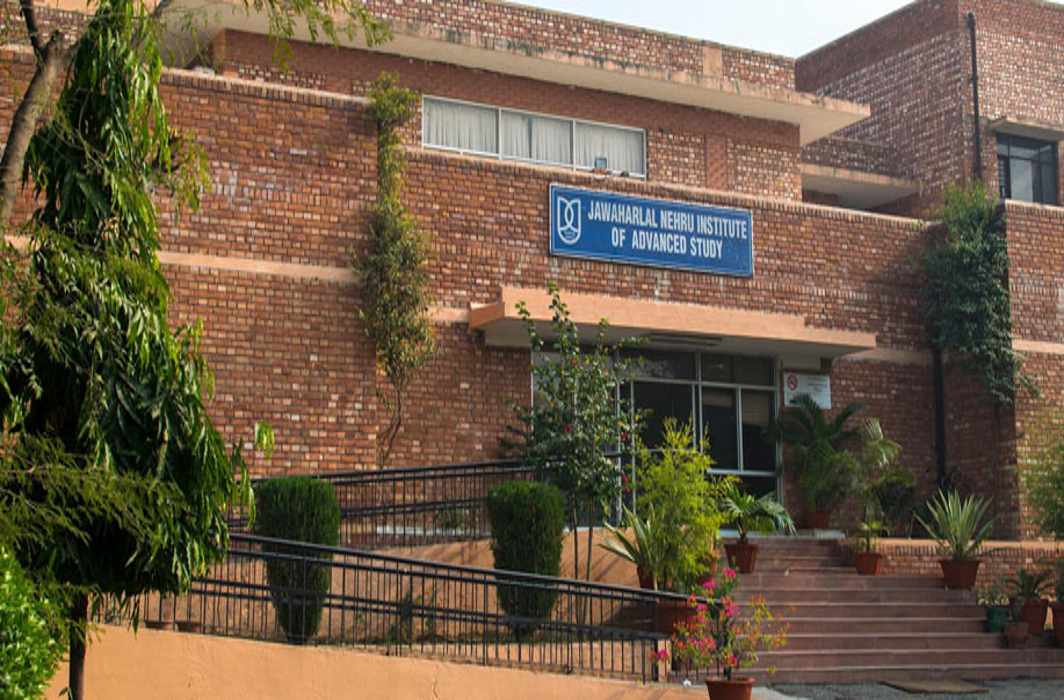 Jawaharlal Nehru University’s administration has firmly advised its student’s union to cancel the screening of Raam Ke Naam documentary helmed by Anand Patwardhan. The administration said that such an unauthorised activity may disturb the communal harmony and the peaceful environment of the campus.

Veteran journalist Vinod Dua passed away on December 4 after his long time battle with poor health. Her daughter Mallika Dua confirmed the demise of her father by sharing an Instagram story of the same. Vinod Dua was battling with life since April this year when he was infected with Covid, since then he was in hospital.

Aam Aadmi Party MLA Raghav Chadha on Saturday paid a surprise visit to Punjab Chief Minister Charanjit Singh Channi’s constituency and exposed alleged illegal mining in the state. AAP leader Raghav Chadha said that it was a mega raid by the party to expose the reality of Punjab o its people.

New Zealand bowled out for 62 runs in 2nd Test match, India leads by 263

India bowled out New Zealand for just 62 runs on day 2 of the 2nd Test match in Mumbai. Mohamed Siraj drew the first blood after dismissing Kiwi openers in the same over and after that New Zealand’s innings rattled against the Indian bowlers. R Ashwin picked 4 wickets, while Md Siraj, Axar Patel, and Jayant Yadav scalped 3, 2, and 1 wicket, respectively.

India reported 3rd confirmed case of the Omicron variant from Gujarat’s Jamnagar. A person who came from Zimbabwe was infected with the new variant Omicron. The state health department confirmed that his sample has been sent to Pune.

The first case of #Omicron variant in Gujarat reported in Jamnagar. A person who came from Zimbabwe was infected with the variant. His sample has been sent to Pune: State health department

The Tamil Nadu government on December 4 passed an order to make Tamil exams mandatory for all state government jobs. Now, those who aspire to take government jobs in Tamil Nadu must pass class 10 with a subject of Tamil language, and it must have a minimum of 40% marks in it.

The Mumbai Police filed a first chargesheet against Ex-CP Param Bir Singh and 3 others, in connection with extortion calls that were made to a hotelier Bimal Agarwal.

Meanwhile, Singh was suspended from the Maharashtra Police force on Thursday.

The left-arm spinner of New Zealand Ajaz Patel has become the third bowler after Jim Laker and Anil Kumble to take ten wickets in a Test inning, against India. The Test innings are currently taking place in Mumbai.

Indian opener Mayank Agarwal departed after completing his 150 runs against New Zealand on day 2 of the Mumbai Test match. While Axar Patel on the other end is still going strong and is about to complete his half-century. India is currently batting at 305-7. Kiwi spinner Azaz Patel took all seven wickets.

India to tour South Africa for 3 Tests and 3 ODIs, amid Omicron scare

BCCI secretary Jai Shah on December 4 confirmed that India will tour South Africa amid the Omicron scare. India will play 3 Tests and 3 ODIs, while the T20 series will be played later. Earlier, there were speculations that the Indian team might cancel the South Africa tour due to the sudden boom in the new variant Omicron.

PM Modi to inaugurate and lay foundation stone of multiple projects worth around Rs 18,000 cr in Dehradun today

According to Uttar Pradesh BJP general secretary Kuldip Kumar, the Prime Minister will arrive at Dehradun’s Parade Ground, the rally location, at 12.30 p.m. He will then inaugurate the seven developmental projects and lay foundation stones of 11 others worth Rs 18,000 crore. PM Modi will also lay the foundation stone of the Delhi-Dehradun economic corridor which will reduce the time travel hours between these cities from 6 hours to 2.5 hours. Later, he will address the nation at 1 pm.

Read Also: Omicron variant: THESE people will not be allowed in hotels, malls, and other commercial places in Madurai

Manufacturing of over five lakh AK-203 Rifles to start at Amethi, Uttar Pradesh

AK-203 Rifles with a 7.62 x 39mm calibre will replace the INSAS Rifle, which has been in service for nearly three decades. The AK-203 Assault Rifles are light and easy to use, having a range of 300 metres. Soldiers will benefit from modern assault rifles with proven technology.

PM Modi extends his greetings to Indian Navy, says they are forefront of mitigating crisis

Prime Minister Narendra Modi on the occasion of Navy Day, extended his greetings to the Indian Navy. PM Modi said that our nation is proud of the exemplary contributions of the naval army that they have always been at the forefront of any mitigating crisis situation like natural disasters.