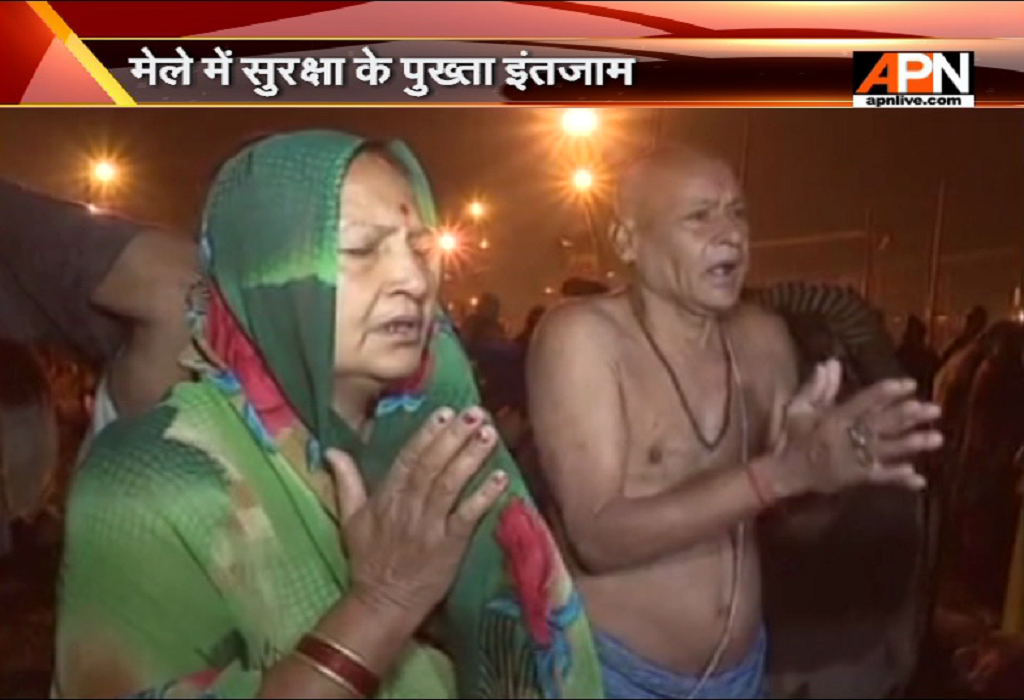 Even though he was born on 22nd December, Guru Gobind Singh Jayanti is observed in January by Sikhs across the world. 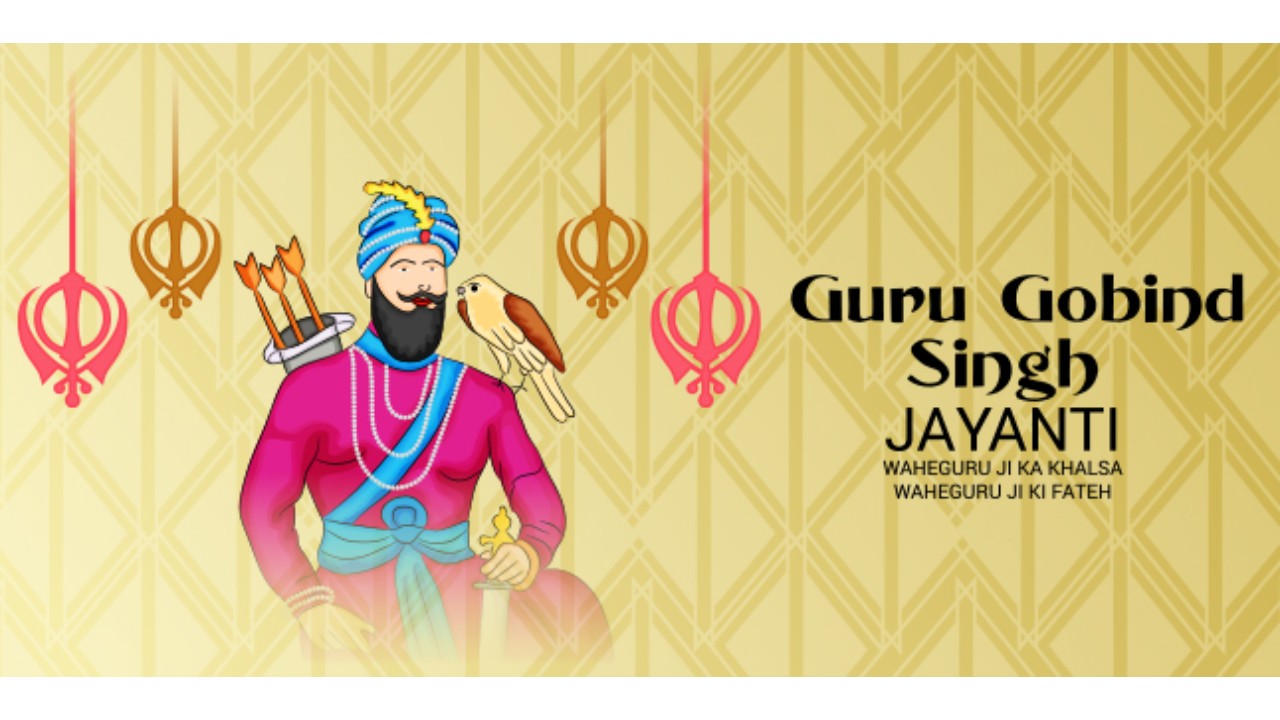 Even though he was born on 22nd December, Guru Gobind Singh Jayanti is observed in January by Sikhs across the world.

Why Guru Gobind Singh Jayanti is celebrated on January 20 and not on December 22?

Who was Guru Gobind Singh Ji?

Born on February 12, 1824, in Tankara, a small town in Gujarat’s Morbi district, Swami Dayanand’s parents’ names were Karshanji Lalji Tiwari and Yashodabai. Brought up in a Brahmin devout family, Mool Shankar became proficient in Sanskrit and imbibed his wisdom in Hindu scriptures, especially the Vedas. 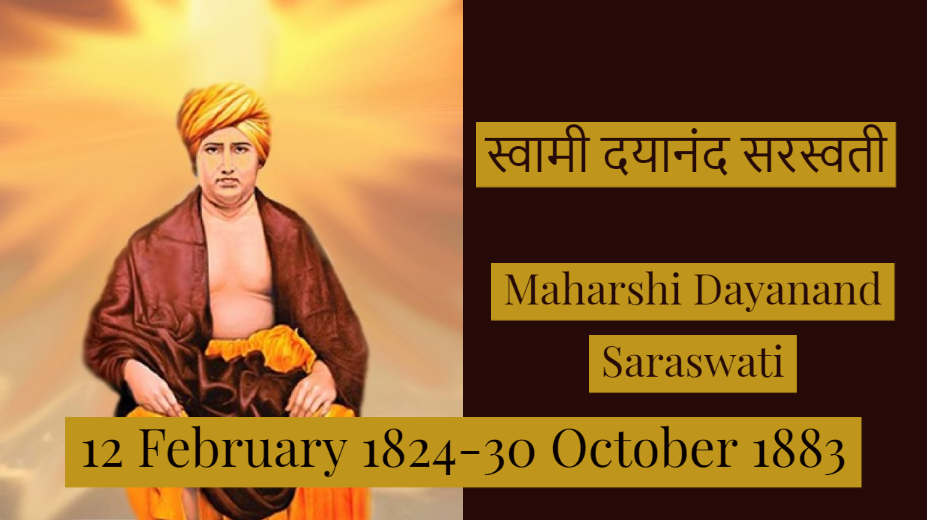 Maharishi Swami Dayanand Saraswati, who founded Arya Samaj on April 10 in 1875, dedicated his entire life to the well beings of human welfare and the prevention of religious evils. The value of Swami Dayanand’s contribution towards the salvation of the world is still remembered by his work and dedication.

At the age of 21, Swami Dayanand had abandoned his home in search of spiritual and religious truth after the untimely death of his younger sister. He started questioning the larger meanings of life to his parents, by which his parents felt concerned, later Dayanand left his home to contemplate on the larger meanings of life. From 1845 to 1869, in his 25 years of journey of dispassion, he also practised yoga and other many divine activities.

In April 1875, Swami Dayanand established the Arya Samaj in Bombay (now Mumbai). Dayanand’s aim was only to teach Vedas, he authored 60 books to spread the knowledge about Vedas, Satyarth Prakash (The Light of Truth) was one his most famous books. His socio-cultural movement aimed to reform society by raising awareness among the people about Vedic knowledge.

Dayanand strongly believed in equal rights for all, he led a revolutionary step to put an end to Sati Pratha – where women had to die by themselves along with their husband‘s dead body – in our society. He emphasised the need for the social upliftment of women and of the underprivileged sections of society. Later he was given the title of Maharishi and is considered as one of the prominent social reformers of our society.

As per reports, a string of attacks on temples and Durga Puja pandals occurred in Comilla district amid vibrant celebrations across Bangladesh to mark its biggest Hindu religious festival. A temple in Comilla saw violent clashes between the Muslim and Hindu community.

Amid vibrant celebrations of Durga Puja across Bangladesh, a string of attacks on temples and Durga Puja pandals occurred in Comilla district, Durga Puja is considered as the biggest Hindu religious festival in Bangladesh. As per reports, a temple in Comilla saw violent clashes on Tuesday between the Muslim and Hindu community, after the rumours of disrespecting the Holy Quran spread through social media.

Authorities have taken serious note of the incidents and deployed paramilitary forces to act against the perpetrators. If reports are to be believed, a temple in Comilla became the flashpoint on Tuesday night for the allegedly disrespecting the Quran.

According to local officials, some miscreants planted a copy of the Holy Quran at the feet of a Hindu God and took some pictures of it and then ran away. Within a few hours, miscreants shared the photos on social media and used it like propaganda to mislead both Hindu and Muslim communities. This event occurred at the Durga pantheon in Nanuyar Dighir Par Temple on Tuesday night.

Reacting to this, angry mobs vandalised puja pandals, idols and, temples at many places, which led to communal violence in Comilla.

To control the situation, ruling party Awami Leauge workers along with the local police came into action and cordoned off the Durga Puja pandals and temples. Later in the day, Border Guard Bangladesh personnel were deployed in Comilla and other sensitive areas by Bangladesh government to prevent any rising communal tensions.

The Ministry of Religious Affairs of Bangladesh issued an emergency notice, which said, that government have come across news that the religious text had been disrespected in Comilla. Ministry urged public not to take law into their own hands and reiterated calls to maintain peace and harmony.

The Bangladesh Hindu Unity Council also appealed for calm in a statement released on Twitter, “We would like to say to our Muslim brothers, please do not believe the rumours. We respect the Quran. There is no need for the Quran in Durga Puja. This is someone conspiring to create a riot. There will be a fair investigation. Please don’t attack any more Hindu temples.”