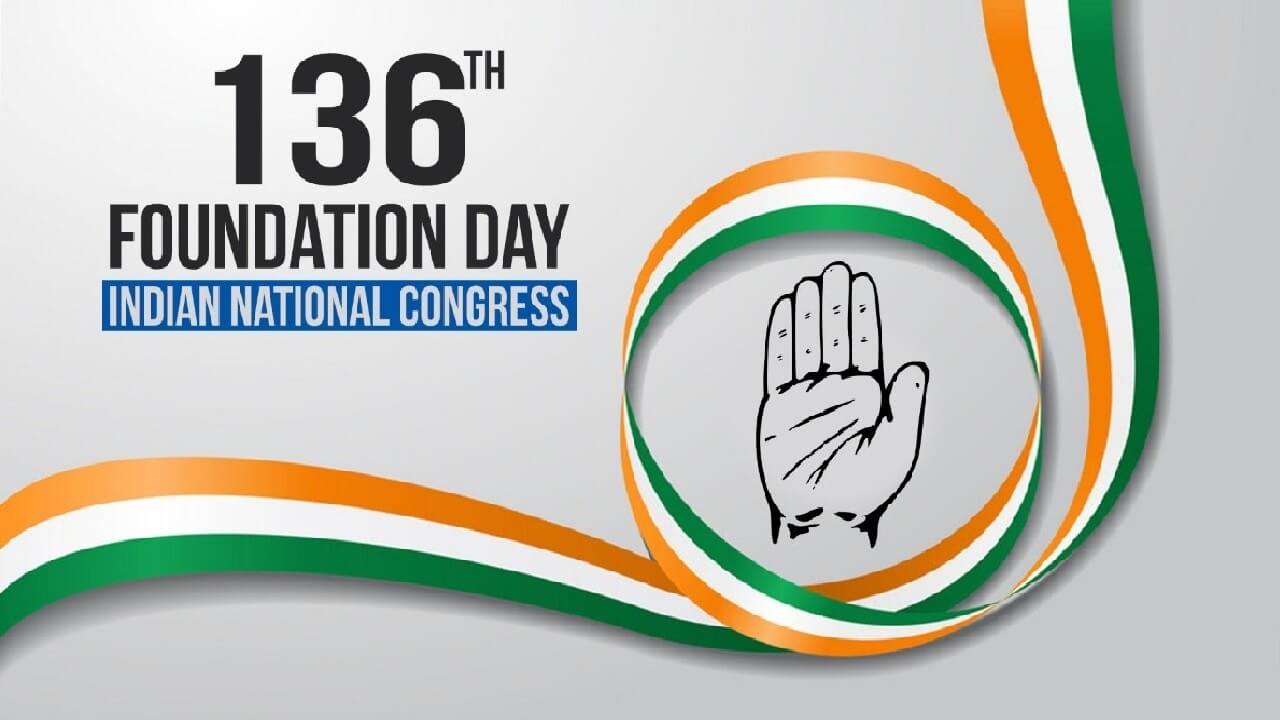 Who founded the Indian National Congress?

What was its significance back then?

The Indian National Congress was popular among people. Its leaders had a massive following. Mahatma Gandhi was a prominent name during the Indian freedom struggle. He was also the president of INC’s Belgaum session in 1924.

After earning political power and control over various provinces, Jawaharlal Nehru came up as the leader that the people wanted. He became the Prime Minister of India after independence, and continued for 17 years.

What is INC’s symbol?

Initially, the Election Symbol was an image of two bullocks with a plough. It changed to a cow with a sucking calf during 1971-1977 period. Then, the symbol changed to right hand facing front. It hasn’t been changed since.

What happened after Rajiv Gandhi’s assassination?

After Rajiv Gandhi’s assassination, his widow, Sonia Gandhi took the office of Congress president. Following that, the INC made alliance with various regional parties and led to the formation of Congress-led UPA government. Dr. Manmohan Singh was the Prime Minister.

Who are the current leaders of the Indian National Congress?

Currently, the party is led by Rahul Gandhi while Sonia Gandhi is the president. Since the Bhartiya Janata Party (BJP) has come into power, influence of the Gandhi family has been reducing.

The Indian National Congress played an essential role in the Indian independence struggle. It is one of the oldest ruling parties of India.