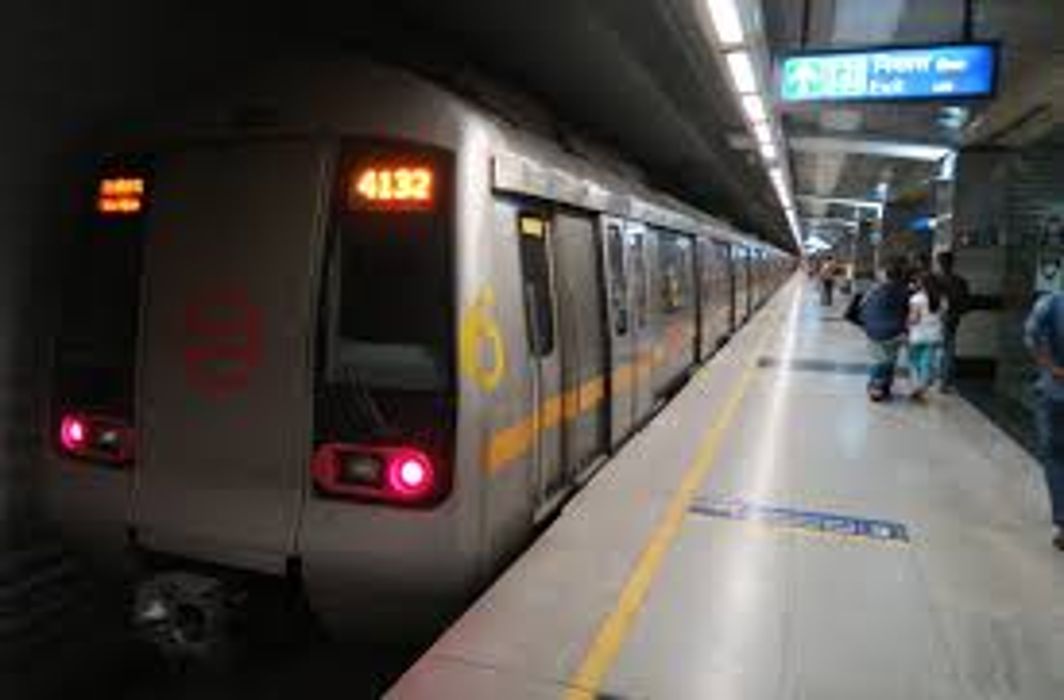 Delhi metro, whose fares were nearly doubled last year, is the second most unaffordable transport network in the world after Hanoi in Vietnam, said a study by Centre for Science and Environment (CSE).

After the Delhi Metro Rail Corporation (DMRC) hiked tariff twice last year, in May and October, metro fares nearly doubled: the maximum went up from Rs.30 to Rs.50 and then to Rs.60.

As a consequence, the CSE study shows, the Delhi Metro has received nearly 32 percent less, or a drop of approximately 4.2 lakh passengers, this year than the number of daily passengers it had hoped to serve.

While the average daily ridership projections made by DMRC in 2016 stood at around 40 lakh for this year, it has been only around 27 lakh — 31.66 percent less than the projections, the study said.

This, say CSE experts, “is symptomatic of the lack of overall policy for pricing of all transport services and a lack of strategy for funding of these systems and increasing ridership.”

The fare hikes have rendered Delhi metro unaffordable for the common masses. A middle-income commuter of the Delhi Metro on an average spends 19.5% of her income on travel, the CSE data showed. Experts from the organisation said a commuter should not have to spend more than 15% of the income on any mode of transport.

In case of the economically weaker sections, this percentage share increases to 22% of their income.

Affordability is defined as the percentage of commuters’ total income spent on travel.

The calculations, based on the fourth Fare Fixation Committee (FFC) report for the Delhi Metro, showed that 30% of Delhi’s commuters are within the monthly group of Rs 20,000.

Gautam Patel, principal consultant (coordinates), Ahmedabad, and Gaurav Dubey, Programme Manager at Clean Air and Sustainable Mobility at CSE, said that no transit system should ask its users to spend more than 15% of their earnings on their services. In case of lower income groups, the share should not be over 10%, he said.

For example, an unskilled labourer in Delhi earning a minimum daily wage of Rs 534 on an average spends Rs 80 (15%) out of her income on transport. As per CSE’s calculations, she would spend around 8% of her income if she travels in a non air-conditioned public bus, 14% in an air-conditioned bus, and 22% travelling in Delhi Metro.

“There is no doubt that the quality of services provided by the Delhi Metro is good but the fares need to be kept in mind too,” Patel said.

Varsha Joshi, Delhi’s transport commissioner, said the fare hikes were needed to improve the quality of a transport network. However, these need to be introduced gradually.

“The question is, how much fare is affordable for a particular quality if ride. Indexing of fares is a possibility, where fares can be incrementally increased indexed to inflation,” Joshi said.

The Delhi Metro Rail Corporation (DMRC) defended these fare revisions, saying these were revised after a gap of nine years, during which there was an increase of almost 90% in power tariffs and other input costs.

“The fares were revised by an independent FFC through a well-defined mechanism and not by the DMRC itself,” said Anuj Dayal, executive director (corporate communications), DMRC.

Dayal said this year the Metro has already expanded its network by more than 60km and will have a network of 350km in the coming months.

“The Delhi Metro is providing an eco-friendly and convenient travel option and periodic fare revisions are imperative to sustain such infrastructure projects in the long run,” he said.

Before the hike, Union Urban Development Minister Hardeep Singh Puri had told the Delhi government that it would need to pay Rs. 3,000 crore annually for five years if it wanted to stop the metro fare hike.

Kejriwal responded that his government was ready to provide half the funds needed to meet the gap in the metro’s finances for three months, if it was allowed to take over its operation. This was turned down by Puri who wrote back: “While I appreciate your confidence, enthusiasm and keenness to take on more responsibility, I am constrained to point out that this again is also not in line with existing policy.”

When Delhi Metro started operating in 2002, the minimum fare was Rs. 4 and maximum was Rs. 8.