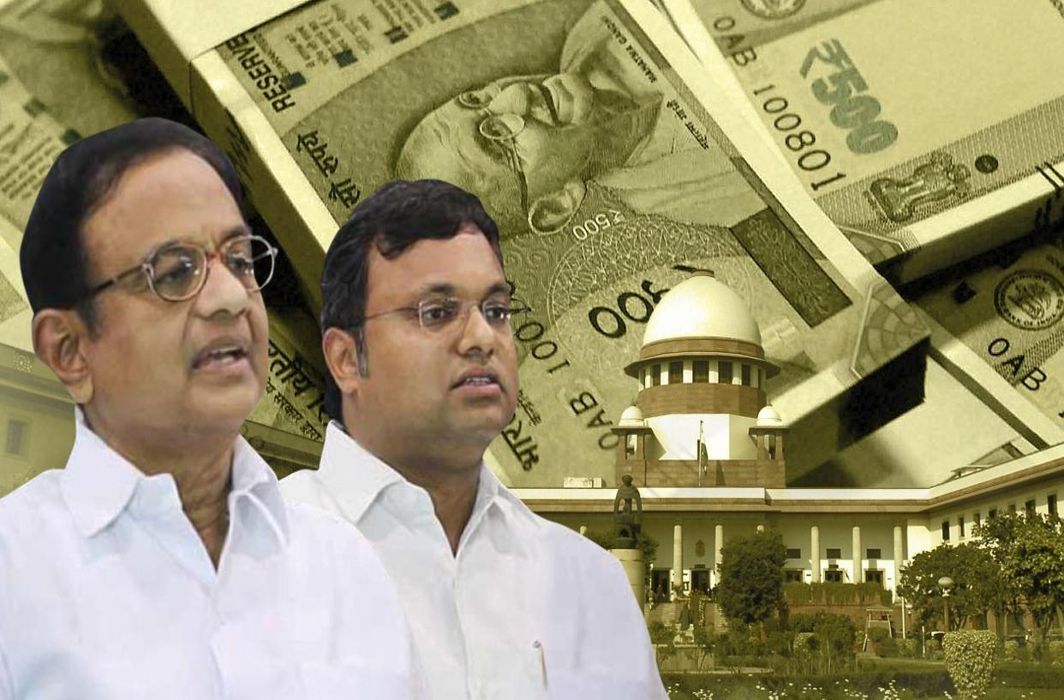 Two days ago, on Thursday, ED had issued fresh summons to Karti Chidambaram after he failed to appear before it. He has now been called by the agency on Tuesday, January 16. The ED had registered a case under the Prevention of Money Laundering Act against Karti and others in May last year. The case pertains to the Foreign Investment Promotion Board (FIPB) approval granted in 2006 by the then finance minister P Chidambaram.

It had lodged an Enforcement Case Information Report (ECIR) against the accused named in the CBI complaint which included Karti, INX media and its directors, Peter and Indrani Mukerjea, among others. It was the ED which had provided information about the alleged illegal payments made by INX Media, based on which the Central Bureau of Investigation (CBI) had filed its FIR, said a Time Of India report. The report said that the CBI had also carried out searches at the homes and offices of Karti Chidambaram across four cities for allegedly receiving money from the media firm owned by the Mukerjeas to scuttle a tax probe.

The CBI alleged that Karti Chidambaram received money from INX Media for using his influence to manipulate a tax probe against it in a case of violation of FIPB conditions to receive investment from Mauritius.

The CBI has said it has also recovered vouchers of Rs 10 lakh which were allegedly paid for the services. They were charged of criminal conspiracy, receiving illegal gratification, cheating, influencing public servants and criminal misconduct.

These vouchers were issued in favour of Advantage Strategic Consulting (P) Limited, a firm “indirectly” owned by Karti Chidambaram, the CBI had alleged.

The Chidambarams have, however, denied all the charges made against them.

After the CBI searches on May 16, former finance minister P Chidambaram had issued a statement saying the government was using the CBI and other agencies to target his son. The FIPB approval was granted in “hundreds of cases”, he had said.

In October last year, during investigation ED found that FIPB approval given by P Chidambaram in Aircel-Maxis case was beyond his mandate. The law enforcement agency, in its investigation, also found that the amount for FIPB approval was wrongly projected to conceal the facts. It also found that the company promoted by Karti and P Chidambaram’s nephew allegedly received two lakh dollars from Maxis Group in guise of software consultancy.

The Aircel-Maxis deal refers to a series of allegations of kickbacks in the telecom sector, which was part of the wider 2G scam that engulfed the UPA regime.

In 2011, former Aircel head C Sivasankaran complained to the CBI that he was being forced by then telecom minister Dayanidhi Maran to sell Aircel to the Malaysia-based Maxis Communications group owned by T Ananda Krishnan.

New Passports To Be Single Parent Friendly, Will Not Be Proof Of Address