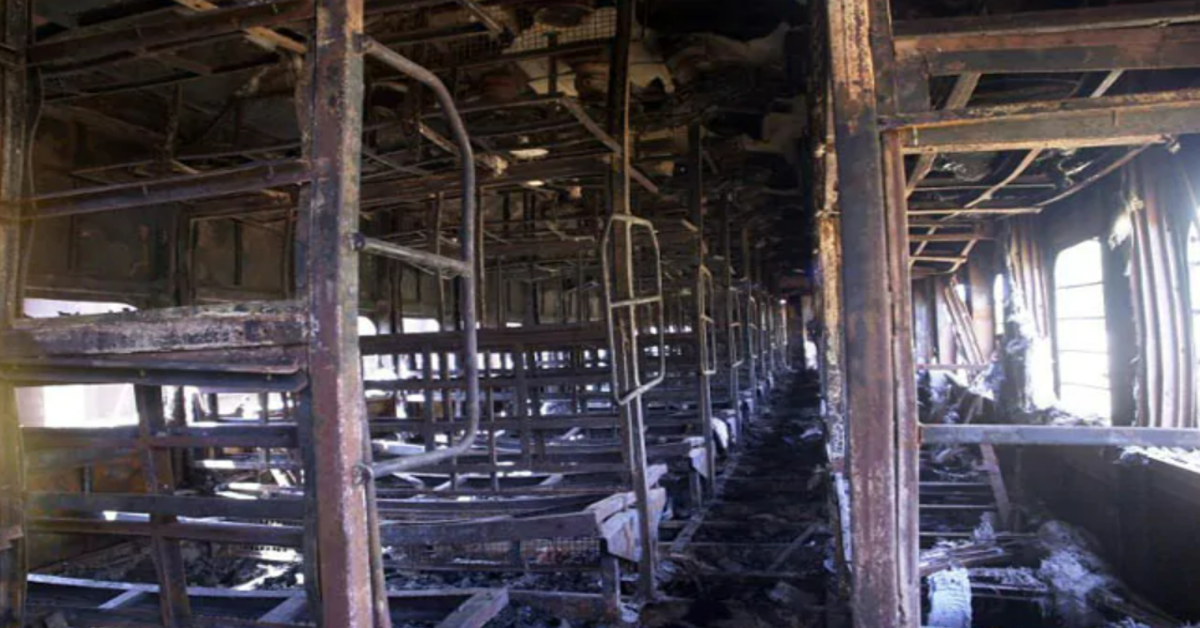 A court at Halol Town in Gujarat’s Panchmahal district acquitted 22 accused convicted of killing people from the minority community during the post-Godhra riots in Gujarat. According to reports, the case which dates back to 2002, had 17 victims which included 2 children.

The court of Additional Sessions judge Harsh Trivedi on Tuesday acquitted 22 accused in the case of rioting and murder of 17 members of a minority community in Delol village owing to the lack of evidence. The 22 accused who were acquitted include 8 persons who died during the course of the trial.

According to reports, the prosecution claimed that the 17 victims, including 2 children were killed on February 28, 2002, after which the bodies of the victims were also burnt in a bid to destroy evidence.

The defence lawyer, Gopasinh Solanki, while talking to the media, said that the prosecution failed to gather enough evidence against the accused and also said that the witnesses also turned hostile. Solanki also added that the bodies of the victims were never found.

The defence lawyer also said that the Police recovered the bones from an isolated place on the banks of a river, however, he added that the bones were burnt to a level that the identity of the victims couldn’t be determined.

According to reports, communal riots had transpired in various parts of Gujarat after a coach of Sabarmati Express on February 27 was lit reportedly by a mob of people near Godhra town in Panchmahal District. The fire of the coach resulted in killing 59 passengers including a mass toll of people who were karsevaks returning from Ayodhya.

Following the incident, various parts of the state saw communal riots trigger as the riots and violence also reached Delol village. After the riots in Delol village transpired which led to 17 murders, an FIR was lodged under IPC sections pertaining to murder and rioting.

A fresh case was registered by an police inspector two years after the riots which led to the arrest of 22 people accused of being involved in the riots.