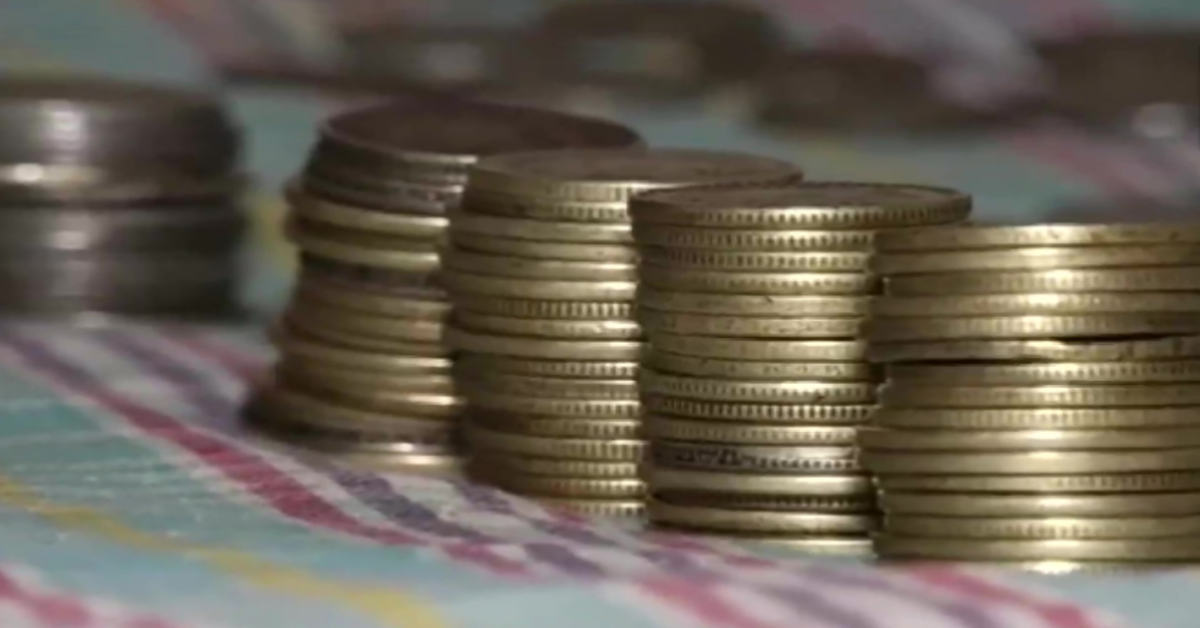 A shocking incident has come to the fore from Karnataka’s Bagalkote where a man who was admitted to the Hangal Shree Kumareshwar Hospital and Research Centre had to undergo an operation in which the doctors ended up removing coins from the man’s body.

It is reported that the 58-year-old man had complaints of stomach ache and vomiting after which his relatives rushed him to the hospital. The Doctors in their examination carried out an X-ray scan after which they were taken aback by what they saw.

Read Also: Bihar: Group of women beat up woman, tear her clothes and tie her to tree on suspicion of theft | WATCH

The man was identified as Dyamappa Harijan and was a resident of Lingsugur Town in Raichur region.

The doctors after finding out that the man had swallowed coins into his body due to which he was facing abdominal issues performed an endoscopy operation on the man and removed the 187 coins worth Rs 551 which weighed about 1.2 kgs.

The man was suffering from a mental health condition called schizophrenia which was the reason why he had been swallowing coins for the last three months. It took doctors two hours to perform the operation and remove the coins.

Hangal Shree Kumareshwar hospital’s Dr Eshwar Kalaburgi, who performed the surgery, while speaking to the press stated that the patient was suffering from a psychiatric disorder and had been swallowing coins for the last 2 to 3 months. The Dr added that the patient was admitted to the hospital after he complained of issues related to abdominal pain and vomiting.