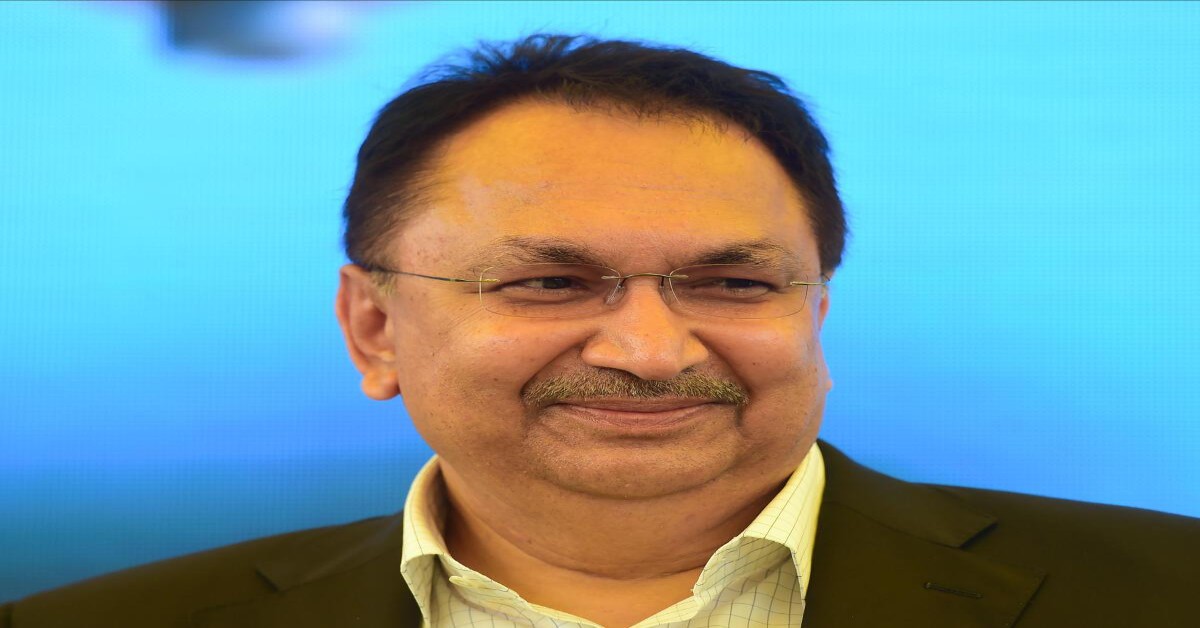 An engineer who graduated from the Massachusetts Institute of Technology (MIT) in the US, Kirloskar was a significant player in bringing India’s Toyota Motor Corp In the late 1990s.

As a fourth-generation member of the Kirloskar Group, which was founded in 1888, Kirloskar served as vice chairman of Toyota Kirloskar Motor and chairman and managing director of Kirloskar Systems Ltd. The Kirloskar Group primarily produces compressors, pumps, and engines, along with other related goods.

He was entirely in charge of working with the Toyota company and establishing a significant vehicle manufacturing industry in the state of Karnataka, specifically in Bengaluru. He received the Suvarna Karnataka award from the government for his achievements.

Read Also: Bihar: Group of women beat up woman, tear her clothes and tie her to tree on suspicion of theft | WATCH

Everything you need to know about Vikram S Kirloskar

At MIT, he participated in a number of extracurricular activities. Later, Vikram became a member of the Rhode Island School of Design’s board of trustees. After graduating from college, Vikram began working for his family’s company as a production engineer. Early in his career, he created and developed numerous machine tools and procedures.

While sitting on the government’s development council for machine tools in the late 1980s, he was active in the opening of the import licencing for capital equipment.

Vikram enjoyed cooking, he loved wine, and he loved fine cuisine. He frequently played golf with his wife, Geetanjali, and they both enjoyed travelling and exploring. They have a grandchild and a daughter.

His final rites will be performed on Wednesday at the Hebbal Crematorium in Bengaluru, according to Toyota India’s Twitter account.

On Tuesday, Toyota India tweeted to confirm the news that the company was deeply saddened to announced the untimely passing on November 29, 2022 of Vikram S Kirloskar, Vice Chairman of Toyota Kirloskar Motor.

Karnataka CM Basavaraj Bommai took to his twitter to express his condolences. He wrote, heartfelt condolences on the sad and untimely demise of one of the stalwarts of India’s automative industry, Vice Chairperson of Toyota Kirloskar Motor, Shri Vikram Kirloskar.

He is survived by his wife Geetanjali Kirloskar and daughter Manasi Kirloskar.