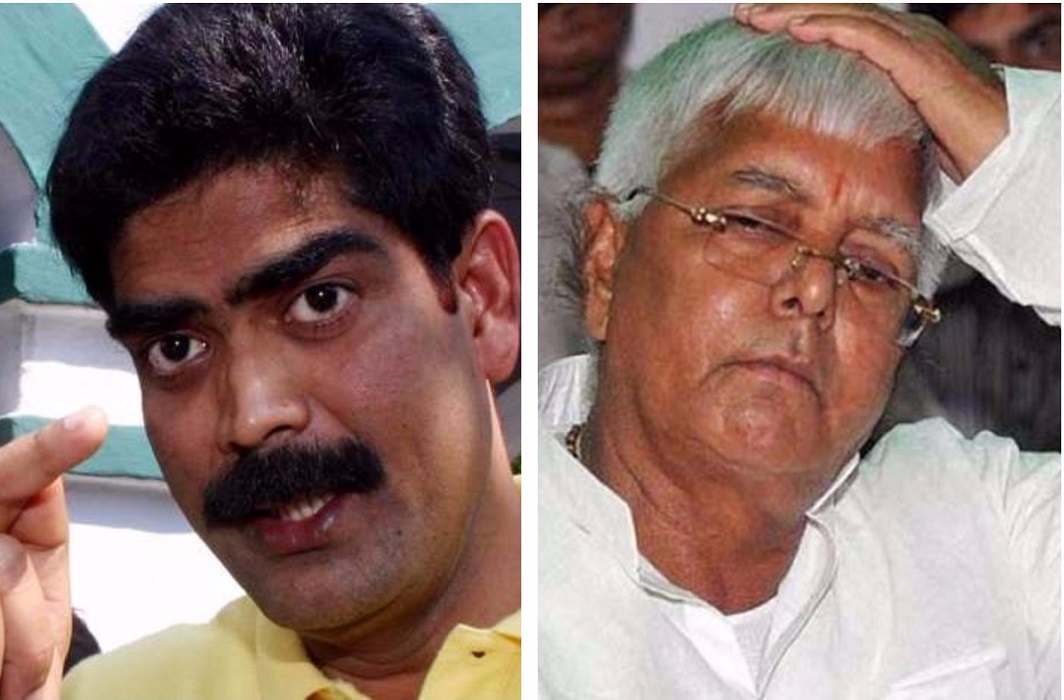 [vc_row][vc_column][vc_column_text]The clip has Shahabuddin telling Laloo that he is not satisfied with a police officer. This could spell a new headache for Chief Minister Nitish Kumar.

Rashtriya Janata Dal chief Laloo Prasad Yadav found himself to be the eye of the storm all of Saturday following the unearthing of an alleged audio recording which has his conversations with jailed don and former Siwan MP Mohammad Shahabuddin.

In the clip of the conversation purported to be between Laloo and Shahabuddin, the don can be heard complaining to the RJD boss about police personnel. He is also heard taking exception to police deployment on Ram Navami day in Siwan.

The Bihar government operates under the mahagathbandhan of which the RJD and the Janata Dal (United) form the principal partners. JD(U) leader Nitish Kumar is the state chief minister.

News of the audio clip was broken on the newly-launched Republic TV. Reports are also doing the rounds that this could be used by the BJP to target Nitish.

All through the day, BJP leaders Sushil Modi and Union Law Minister Ravi Shankar Prasad have been vociferous in their criticism of Nitish and Laloo. Sushil Modi has been busy on twitter, tweeting his and his party’s outrage at the tape and Prasad addressed a press conference in the capital.

Former Bihar CM Jitan Ram Manjhi demanded the immediate resignation of Nitish Kumar and said the Centre must intervene since the state government was operating under a criminal.

The BJP had contested the Bihar elections of October-November 2015 with a massive gambit but had failed to grasp that the votes would accrue to the Laloo-Nitish combine. The RJD-JDU-Congress combine got 178 seats of the 243 up for election. The BJP got the third highest number of seats at 53 after the RJD and the JD(U) respectively.[/vc_column_text][/vc_column][/vc_row]

Leila, the mother who took a difficult decision