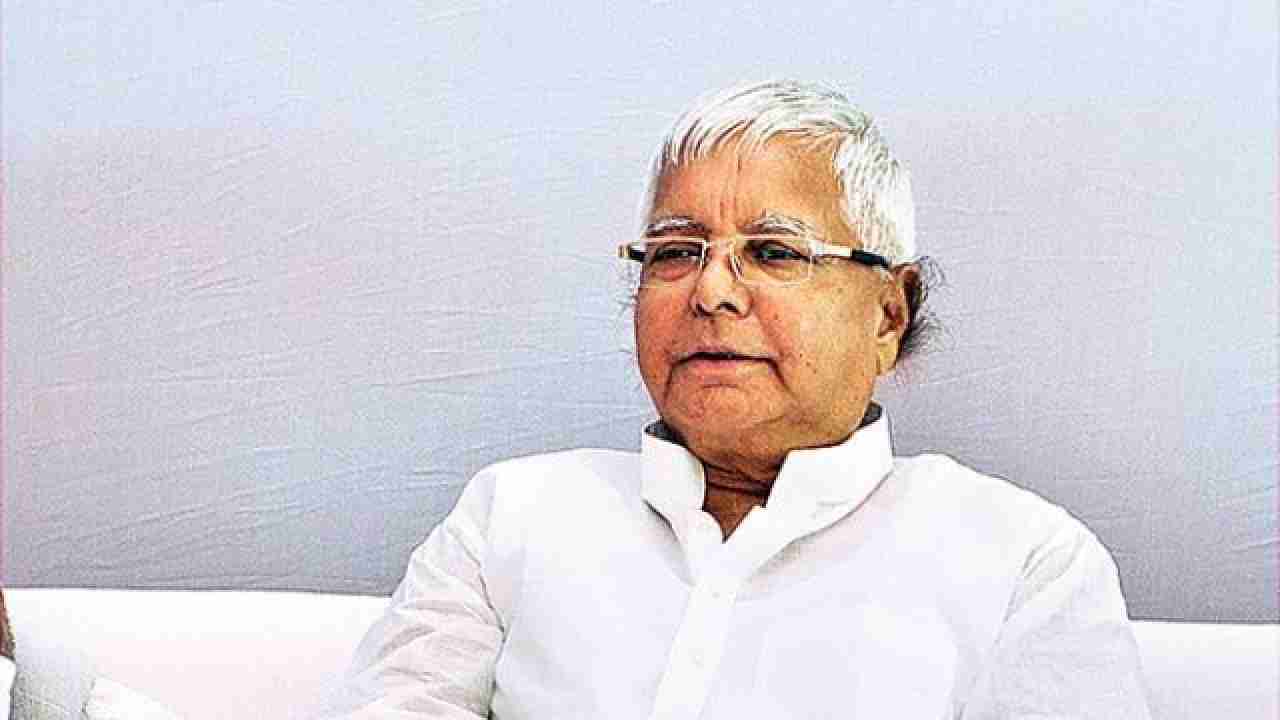 Reports said the former Bihar CM had appeared before the special MP, MLA court in connection with the 2009 case. Yadav’s lawyer informed that the Court has imposed a fine of Rs 6,000 on him and the case has been disposed of now.

A case under IPC sections 188, 279, 290, 291 and 34, and section 127 of the Representation of People’s Act was registered against the RJD chief in Garhwa after his chopper diverted and landed in a paddy field allegedly owing to a mistake of the pilot instead of the scheduled helipad in Medininagar during the 2009 Assembly Polls in Jharkhand.

Read Also: RBI increases repo rate by 50 bps to 4.90 per cent, know what impact it will have on your home loan EMIs

The case was later transferred to Ranchi and then to Medininagar.

Meanwhile, Lalu Prasad Yadav, who has been unwell for quite some time, is likely to fly to Singapore for a kidney transplant. Reports say the process of an appointment with the doctor in Singapore is underway and an application has been filed in court to renew his passport.

Why does Lalu Prasad Yadav need to submit an application to fly abroad for treatment?

In May, the Central Bureau of Investigation (CBI) filed an FIR in connection with the land for railway job case named under Lalu Yadav, his wife, daughters, and several others accused in the case. The central body raided at many as 17 locations that belongs to the former chief minister and his family members in Delhi and Bihar.

Reports said the alleged scam happened between 2004 to 2009 when Yadav was the Railway Minister.

Meanwhile, a top woman cyclist has been allegedly harassed by the national RK Sharma and complained about the incident to the Sports Authority of India. Read the full story here. 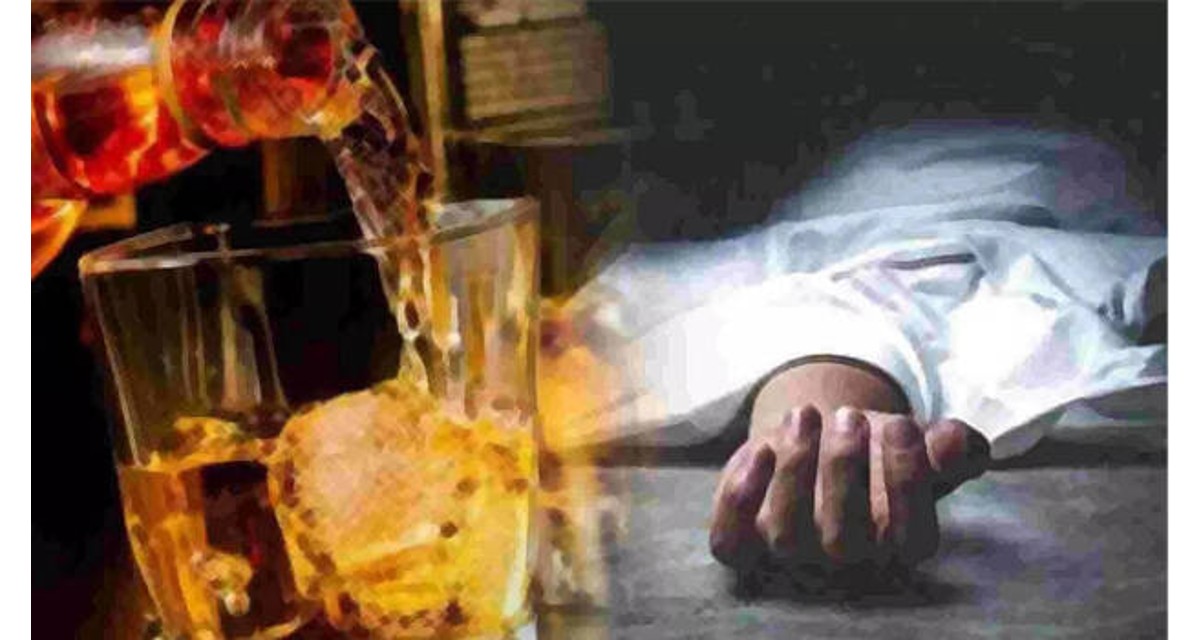 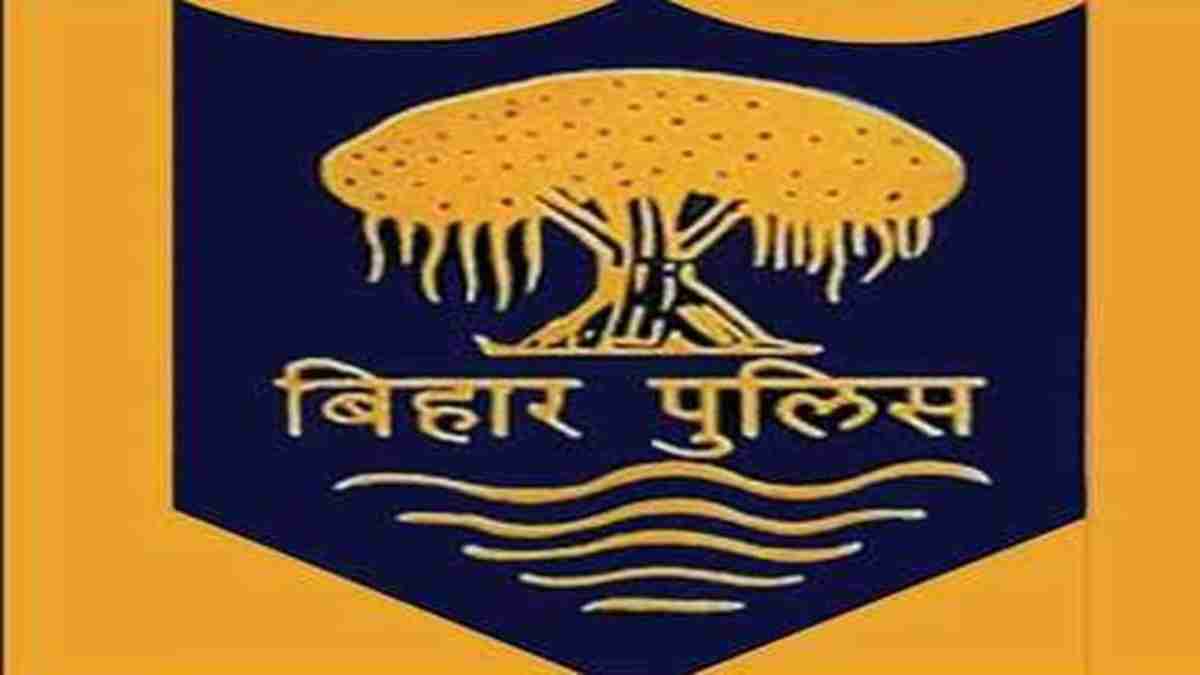