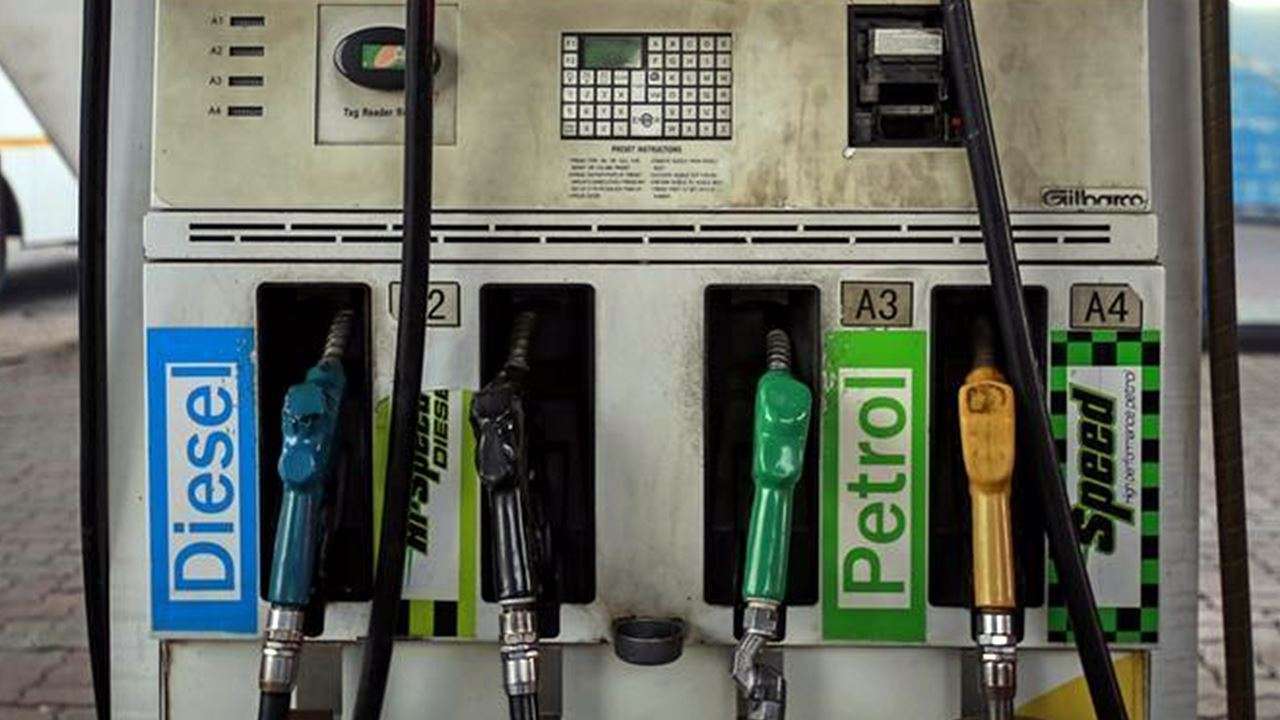 Central government on Wednesday announced the reduction of excise duty on petrol and diesel. from tomorrow onwards the prices of petrol and diesel will be reduced by Rs 5 and 10, respevtively.

In the ICC Men’s T20 World Cup 2021 between India and Afghanistan, Afghanistan win toss and opt to field first.

The India vs Afghanistan T20 WC 2021 match is taking place at Sheikh Zayed Cricket Stadium in Abu Dhabi from 7.30 pm IST. Its a must-win game for team India, who are yet to win their first match in the tournament. Afghanistan has registered two wins so far. India, to keep their hopes alive of reaching the semi-finals, will have to register a win against Afghanistan tonight.

Sticking to the tradition, Prime Minister Narendra Modi is expected to visit the border outposts area of Nowshera sector in Jammu & Kashmir’s Rajouri.

WHO approves Bharat Biotech’s Covaxin for emergency use

Bharat Biotech’s Covaxin has got WHO approval on Wednesday as the technical advisory team has recommended the India-made vaccine for emergency use listing for 18 years and above. This marks a major victory for India’s journey in vaccination against Covid-19.

The Central Government has released GST Compensation of Rs. 17,000 crore to States today.

The total amount of compensation released to the States/UTs so far including the aforesaid amount during the year 2021-22 is Rs. 60,000 crore.

The air quality in Delhi deteriorated as it entered the very poor category for the first time this season. The Air Quality Index (AQI) of the city was reported 316 on Wednesday afternoon.

Delhi’s neighbouring cities — Faridabad (310), Ghaziabad (334) and Noida (316) — also recorded very poor air quality. Before this, the highest AQI of the season recorded in Delhi was 298 in the poor category on October 17.

The benchmark indices on the Bombay Stock Exchange and National Stock Exchange (NSE) ended the last day of Samvat 2077 year on a negative note, slipping over a quarter per cent on Wednesday weighed by weakness in banking and automobile stocks amid a negative trend in global markets ahead of the policy outcome of the US Federal Reserve.

The Delhi High Court has restrained the heads of nine JNU centres from taking any major decisions and said that their appointment by the university’s Vice-Chancellor was prima facie without any authority.

High court stated that the Vice-Chancellor is not vested with the power to appoint Chairpersons of Centres or Special Centres as the JNU statute confers the power of appointment on the Executive Council.

Environment Minister Gopal Rai said on Wednesday that the air quality in the national capital a day before Diwali is the best in 5 years.
Earlier he said, Delhi Police and sub-divisional magistrates have been asked by the Delhi Government to keep a round-the-clock vigil to prevent the sale, purchase, and bursting of firecrackers on Diwali, with a special focus on border areas.

Pakistan refuses use of its airspace for Srinagar-Sharjah flights

Pakistan has once again declined the use of its airspace for flights from Jammu and Kashmir’s Srinagar to Sharjah.
Former Jammu and Kashmir Chief Minister Omar Abdullah called the move very unfortunate and tweeted: “Pakistan did the same thing with the Air India Express flight from Srinagar to Dubai in 2009-2010. I had hoped that Go First being permitted to overfly Pak airspace was indicative of a thaw in relations, but alas, that wasn’t to be.”

Tamil Nadu government has declared a holiday for schools in 20 districts on Wednesday to avoid accidents caused by water stagnation amid the prediction of heavy rainfall by the Indian Meteorological Department.

Prime Minister Narendra Modi on Wednesday held a review meeting with district magistrates of over 40 districts having low Covid-19 vaccination coverage.
The meeting, being held via video conferencing, includes districts with less than 50 per cent coverage of the first dose and low coverage of the second dose of vaccine.

Delhi Chief Minister Arvind Kejriwal extended his greetings for Diwali to all the citizens of Delhi, and on this occasion announced a new web portal to take local business globally.

Kejriwal said that last year, the Covid-19 virus spread rapidly during the festival season, and asked people to be extra cautious this year.

Delhi Police on Wednesday arrested two drug smugglers with 6 kg of heroin worth Rs 18 crores from Delhi.
Delhi Police had launched a special anti-drug enforcement drive under Operation Spider. The two accused–Asim and Varun–were arrested in this operation after the officials received information related to a drug mafia.

The police said that the accused had found a new way to produce drugs. Drug plants were set up in the house itself. These drugs were then supplied all over India, including Uttar Pradesh, Rajasthan, Delhi and Punjab.

Tripura Police in a Facebook post Appealed to people to stay away from spreading fake news and rumours, the police have also warned that strict action would be taken against those trying to create hatred in the society.

Happy Diwali 2021: Wishes, quotes, images that you can share with your loved ones