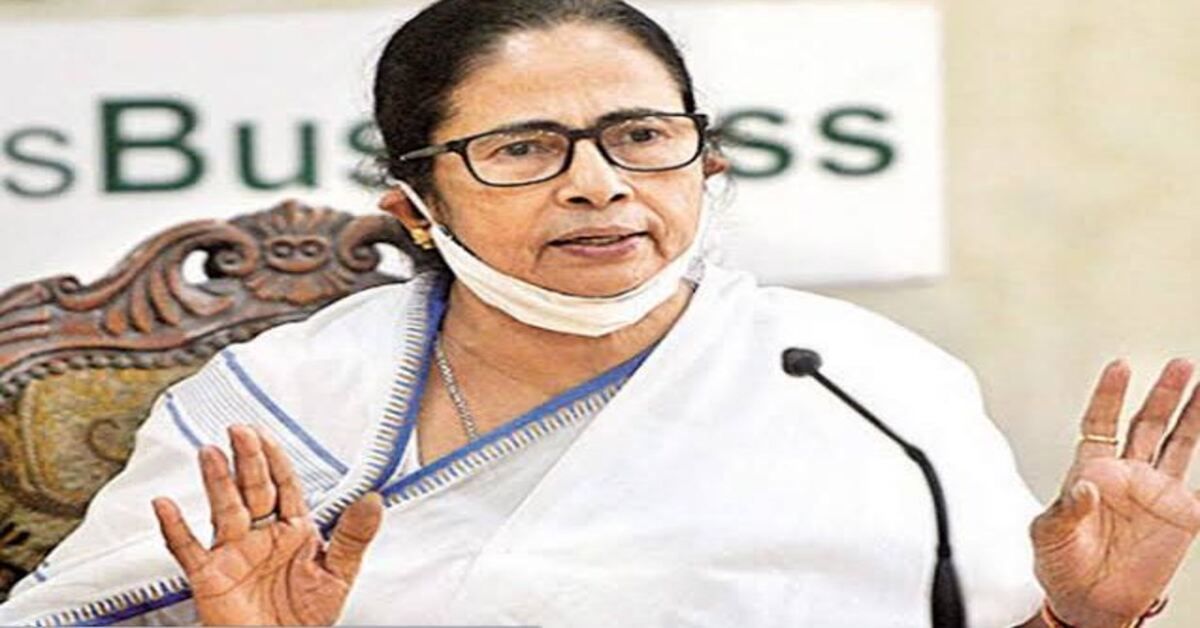 Defending Prime Minister Narendra Modi over the central investigation agencies’ raid across the country, West Bengal Chief Minister Mamata Banerjee today said that PM Modi was not misusing the Central Bureau of Investigation (CBI) and Enforcement Directorate (ED), but other BJP leaders were doing this for their interests.

On September 17, Mamata Banerjee congratulated PM Modi on his birthday with many wishes. She wrote on Twitter heartiest greetings to the Hon’ble Prime Minister Shri Narendra Modi ji on his 72nd birthday. She prayed to God for his good health and happiness.

Meanwhile, the West Bengal Assembly has passed a resolution against excesses of central investigation agencies in the state. All India Trinamool Congress said on Twitter that it was the courage to speak the truth to power. A resolution against the politicisation of central agencies has been passed in the assembly today. Their MLAs were determined to save the spirit of democracy. They would fight to the very end.

However, Mamata Banerjee said that the present union government was behaving in a dictatorial way. The resolution was not against anyone in particular, but the biased functioning of the central agency.

She also urged PM Modi to ensure that the agenda of the union government and the interest of his party do not get mixed up.

The BJP has criticized this resolution and said that the SSC scam, coal, and cattle smuggling cases, and the disproportionate rise in wealth of Mamata Banerjee’s immediate family, have all been handed over to central agencies, who have found voluminous proof of wrongdoing, at the behest of Courts. He asked if Mamata Banerjee will bring a bill against the judiciary too.

Meanwhile, the ED has provisionally attached properties worth Rs. 48.22 Cr. in the Teachers Recruitment (SSC) Scam in the state. The attached properties were found to be beneficially owned by Partha Chatterjee and Arpita Mukherjee. With this, the total attachment/seizure was Rs. 103.10 Cr. in this case.