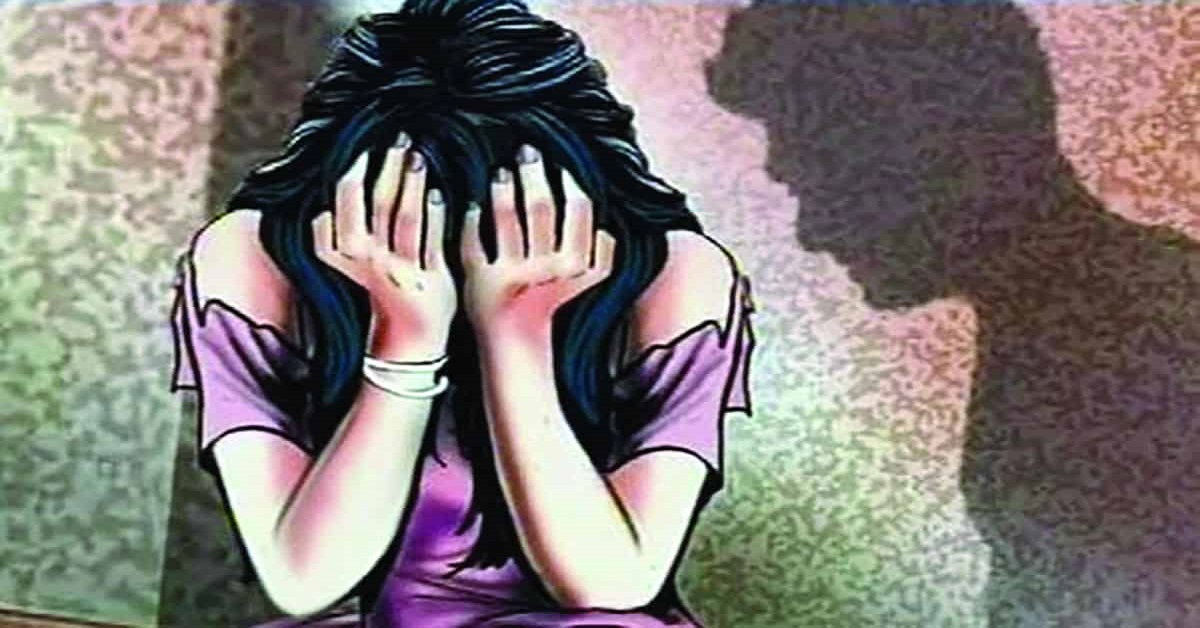 A sensational case of rape and murder has again come to the fore in Satna district of Madhya Pradesh. To avenge a fight with his neighbour, he abducted a 7-year-old girl, raped her and stranged her to death in a forest.

The skeleton of the innocent was found in the forest after ten days. The police have arrested the accused. This whole incident is of Nayagaon of Sabhapur police station area. The 7-year-old girl was missing since November 17, whose skeleton was found in the Bundela Purva forest.

On November 17, a seven-year-old girl went missing from Nayagaon in Satna district. The family lodged a missing complaint at the Sabhapur police station. The police, along with the family, continued to search for the girl child. The police was searching for the missing girl by registering a case of kidnapping.

On the basis of suspicion, the police detained the girl’s neighbour Rajesh Rajak. His mobile call records led the police interrogate Rajesh, who tried to mislead police by giving evasive answers. On being strict, Rajesh narrated the whole scene that left everyone in shock.

The neighbor had two boys and a girl. In such a situation, the accused Rajesh chose the innocent girl to take revenge from the neighbor. He brought the girl from home by luring her to visit Virsinghpur market and then took her to the forest, raped and killed her.

The dead body of the girl child was found at the instance of Rajesh, about ten kilometers away from the house. The dead body had been eaten by wild animals, so only a few bones could be found. The forensic team of police from Rewa inspected the spot and the skeleton has been sent to Rewa Medical College PM.

Satna’s Additional Superintendent of Police Surendra Kumar Jain said that evidence is being collected so that the accused can be punished severely.