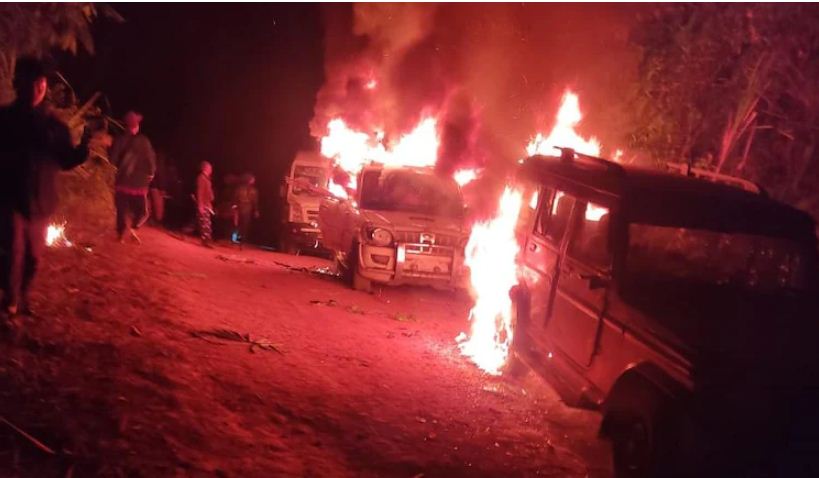 After this incident, tension has been gripped all over Nagaland, the locals have reportedly set two vehicles of security forces on fire. According to multiple reports, a group of people from Oting village, who were returning home in a pick-mini van, were shot down by security forces. The locals said that the villagers went looking for them after they didn’t return to their home for several hours, but after a long search, villagers found their dead bodies in the same van.

After this incident, Nagaland Chief Minister Neiphiu Rio condemned the killings of civilians and assured a high-level SIT probe for the matter and urged everyone for peace.

Giving the details about the tragic incident, the Indian Army on December 5 said that based on information from intelligence, a specific operation was planned to be conducted in the area of Tiru, Monj district in Nagaland. The Indian army regretted the aftermath of this operation and loss of unfortunate lives.

“Based on credible intelligence of likely movement of insurgents, a specific operation was planned to be conducted in the area of Tiru, Mon District, Nagaland. The incident and its aftermath are deeply regretted. The cause of the unfortunate loss of lives is being investigated at the highest level and appropriate action will be taken as per the course of law. The security forces have suffered severe injuries in the incident including one soldier who succumbed to the injuries,” said Army in their statement.

This horrific incident angered the locals who came out to protest, claiming that the youth were innocent and were returning home after their daily work on a nearby coalfield. 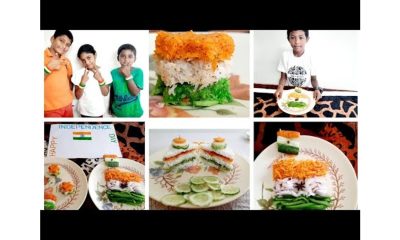