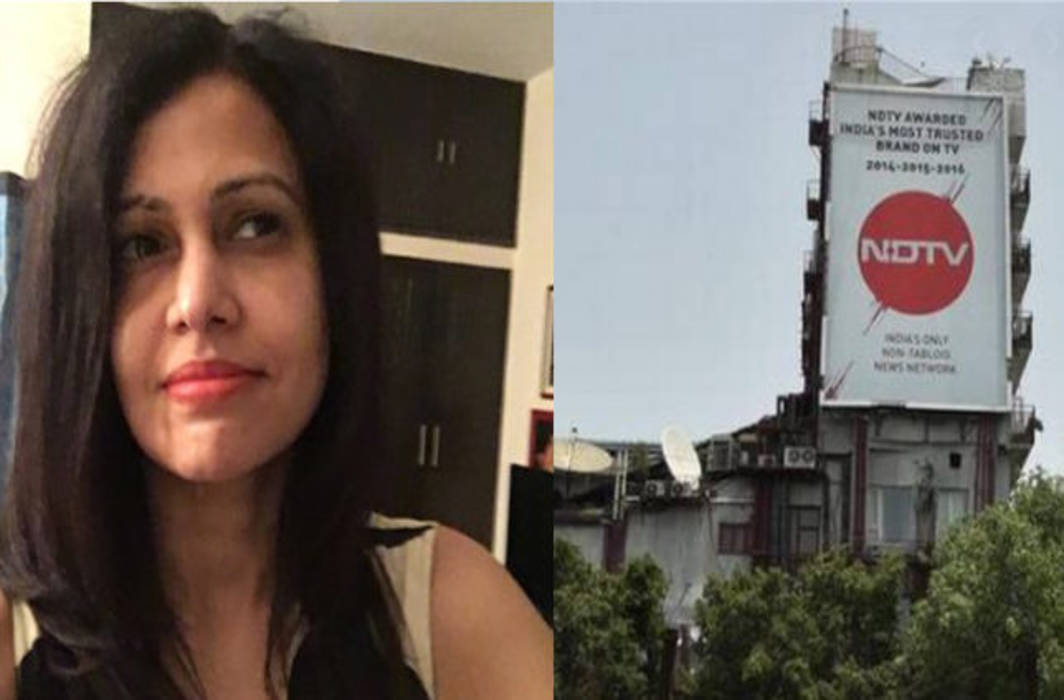 “Suparna Singh has informed the company that she will step down from her responsibilities as Interim CEO with immediate effect,” NDTV said in a regulatory filing.

The matter will be placed before the board and committee members for consideration, it added.

The media firm said pursuant to a board resolution on December 4, 2017, the board resolved to appoint Suparna Singh as its CEO subject to the receipt of requisite approval from the Ministry of Information and Broadcasting. “This approval was promptly applied for on December 12, 2017, but has not yet been received. Subsequently, Suparna Singh and the company entered into an appointment agreement to appoint Singh as the CEO where the appointment was conditional upon receipt of such approval,” NDTV added. Accordingly, Suparna Singh has been acting as the interim CEO during this interregnum, the company said.

The interim CEO resigned a day after the CBI has booked NDTV promoters Prannoy Roy and Radhika Roy for allegedly violating foreign direct investment (FDI) rules in a 2007-09 investment, a charge denied by the company.

It is alleged that the company floated 32 subsidiaries in several tax haven countries to bring foreign funds to India through sham transactions. A CBI team conducted searches at Chandra’s residence on Wednesday, according to the news agency.

This is the second FIR against NDTV as the CBI is already probing a case of alleged bank loan default against the company.[/vc_column_text][/vc_column][/vc_row]