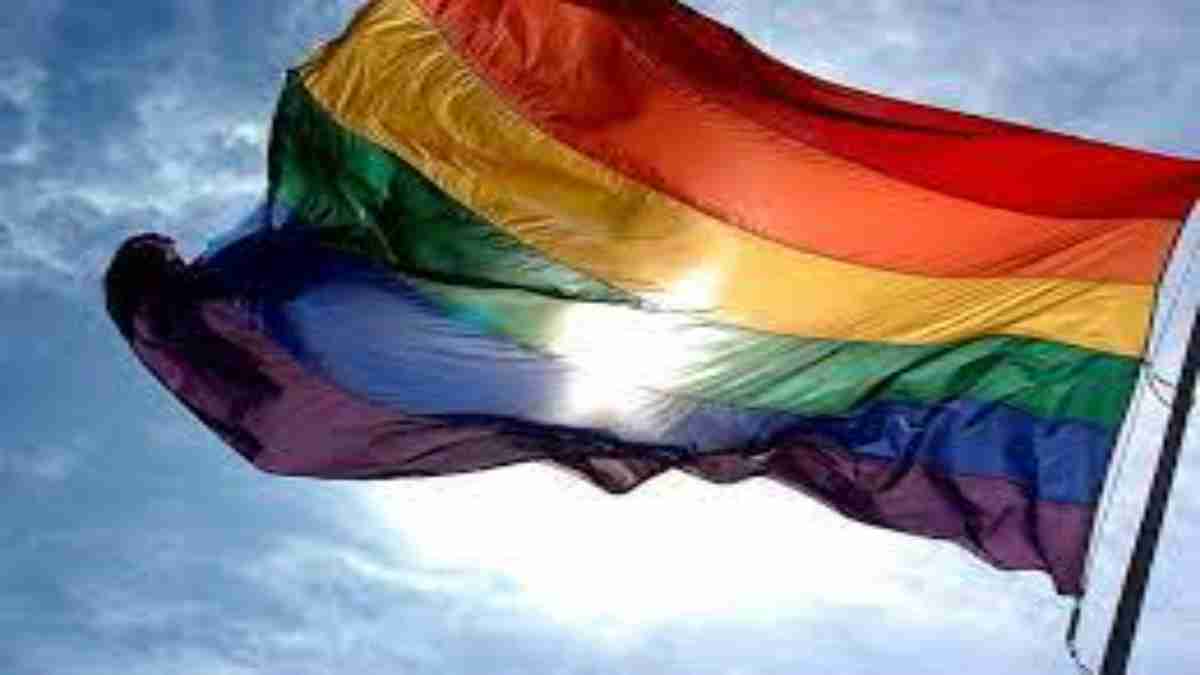 June is here and so is Pride Month. Every year, the LGBTQ community across the globe come together to celebrate their existence and sexuality in the month of June which is referred to as Pride Month.

LGBTQI is an abbreviation for Lesbian, Gay, Bisexual, Transgender, Queer, and Intersex community. Over the year, the movement has gained wide recognition and has also witnessed celebrities coming out and extending their support to the community. However, the debate on the legal rights of the LGBTQ community continues.

Pride Month began in 1969 when the gay rights parade in New York City met with resistance from the NYPD. This triggered the first pride parade on June 28. The parade took place to make people aware of their rights, choices, and struggles of the LGBTQI community.

On November 26, 1949, the Indian Constitution came into effect which introduced Article 14, the right to equality, Article 15, the prohibition of discrimination based on religion, caste, race, sex or place of birth, and Article 21, the right to privacy and personal dignity to all citizens. These articles speak about equality, privacy, and discrimination yet homosexuality remained a criminal offence in India.

On January 28, 2014, the Supreme Court dismissed a review petition filed by the Central Government, NGO Naz Foundation and others and ordered to reconsider the December 11 verdict on Section 377 of the Indian Penal Code. However, a two-judge bench passed the popular National Legal Services Authority (NALSA) judgement by which the transgender community were given the right to be called the third gender.

On December 18, 2015, the senior Congress leader, Shashi Tharoor, introduced a Bill to Lok Sabha for the decriminalisation of Section 377. But, the Bill was rejected by the house by a vote of 71-24.

On February 2, 2016, the Supreme Court and a five-judge bench reviewed a petition by Naz Foundation.

It was on September 6, 2018, when the Supreme Court made a historic decision to strike down Section 377 and decriminalised homosexuality. India finally bid adieu to the 150-year-old rule.

Cut to 2022, the struggle of the LGBTQ+ community continues.