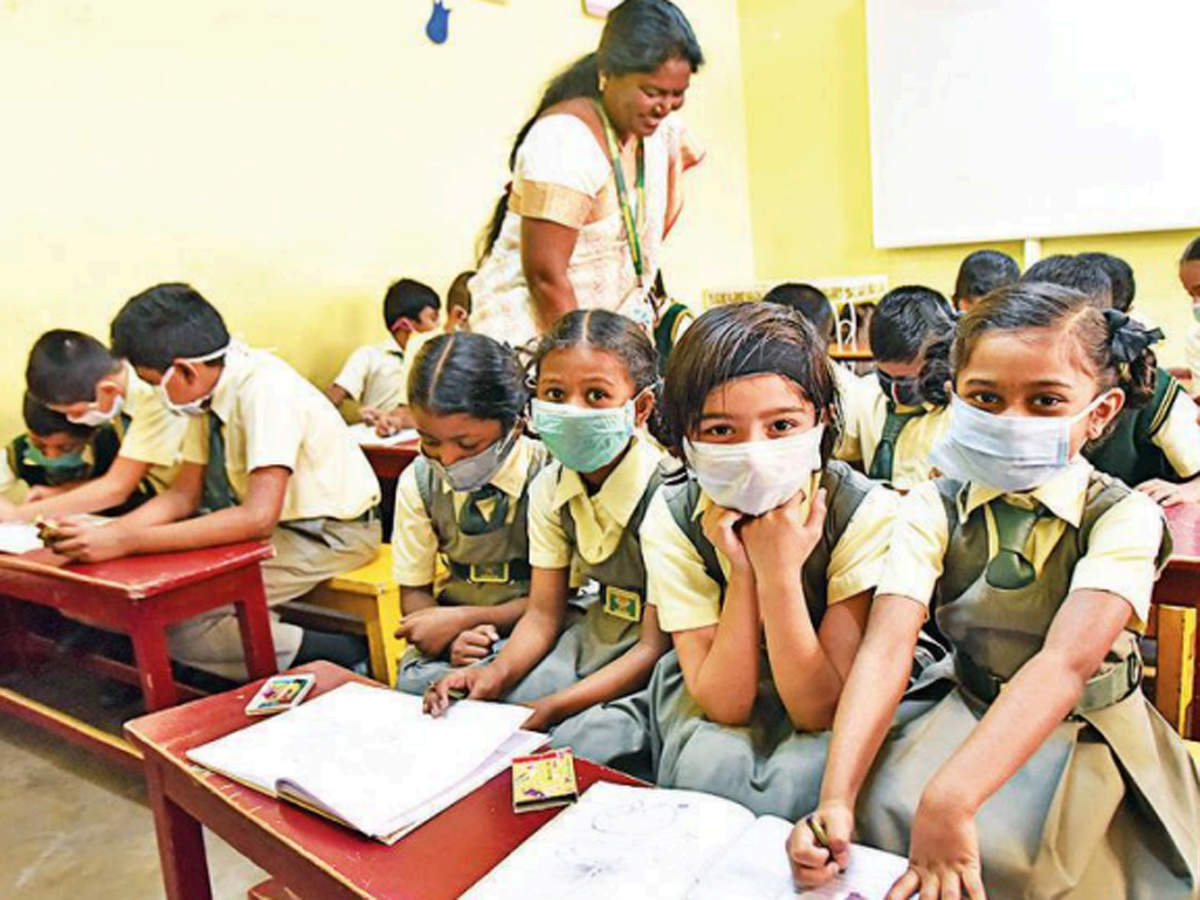 The United District Information System for Education Plus (UDISE+), which maintains data on schooling has indicated that since enrolment in schools at the primary level is 100%, the caste composition of students from class I to V should broadly reflect that in the larger population.

The data reflected by the (UDISE+) shows that 45% of the population in India were OBC, 19% scheduled caste (SC), 11% scheduled tribe (ST), and the rest — which would include Hindu upper castes as well as the bulk of the population of other religious groups except Buddhists — roughly 25% in 2019-20.

The Mandal Commission had estimated that OBCs constitute 52% of the population. The quota for OBC students is clearly not proportional to their share in the population, unlike for SCs and STs. Southern states have the highest proportion of OBC students with Tamil Nadu at 71% followed by Kerala with almost 69% and Karnataka with 62%. In the north, Bihar at 61% has the highest proportion of OBCs, followed by Uttar Pradesh with 54% and Rajasthan with 48%.

Meanwhile, Prime Minister Narendra Modi on Thursday announced a 27% quota for Other Backward Classes (OBC), 10% for Economically Weaker Sections (EWS) in all medical and dental courses under the All India Quota Scheme for undergraduate and postgraduate programs.

Calling it a landmark decision, PM Modi said it will immensely help thousands of Indian youths every year creating a new paradigm of social justice in the country. The Union Health Ministry estimated that nearly 5,550 students will be benefitted from the decision. The government is committed to providing due reservation both to Backward Category and EWS Category, the Ministry said.

This decision will be applicable to the students of courses like MBBS, BDS, MD, MS, MDS, and diploma medical courses from this academic year. Around 5,500 seats will be reserved in all for the communities thanks to this order.

The reservation will be offered under the All India Quota (AIQ) which have already offered 15% reservation to SC and 7.5% to ST category students. The new quota will be in addition to the existing norms.

Notably, 15% of seats in UG and 50% in PG are covered under the All India Quota in all state government medical colleges. Under this, Scheduled Castes and Scheduled Tribes get reservations, but there is no provision of reservation for OBCs.

In other India news, actor Manoj Bajpayee gave a befitting reply to comedian Sunil Pal, who has called him immoral and ill-mannered.