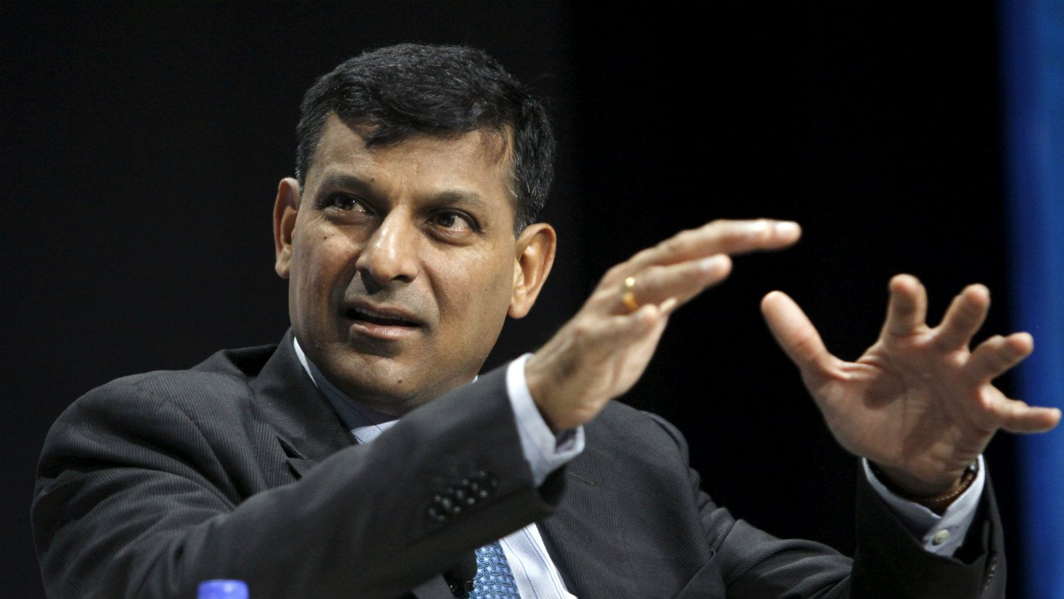 Amid lot of controversy over why PM chose to go ahead for demonetization of big value currency notes in November last year, former Reserve Bank of India (RBI) governor Raghuram Rajan has triggered another debate by revealing that he did not favour the move as he felt the short term economic costs associated with “such a disruptive” decision would outweigh any longer term benefit.

Rajan made the revelation in his book “I do what I do” to be released next week. It contains Rajan’s speeches on wide range of issues as RBI governor. However, he maintains that the book does not tell-all. His uneasy relationship and differences with the present government were clearly indicated in the short introductions and postscripts along with the pieces.

Rajan set aside all speculation that preparations for scrapping high-value bank notes got underway many months before PM made surprise announcement on November 8.  He said, “At no point during my term was the RBI asked to make a decision on demonetization.”

Rajan, demitted office on September 3 last year, precisely 35 days before PM announced for demonetization of rupees 1000 and 500 bank notes.  He says that he chose not to speak on India for a year because he didn’t want to “intrude on his successor’s initial engagement with the public”. Former RBI governor now teaches economics at Chicago University.

While deliberating on his initial response to the government’s proposal for demonetization, Rajan writes, “I was asked by the government in February 2016 for my view on demonetization, which I gave orally. Although there might be long-term benefits, I felt the likely short-term economic costs would outweigh them.”   He clearly said, “I made these views known in no uncertain terms.”

The lingering impact of demonetization on the economy is far and wide. The latest government data showed that the GDP growth sharply slowed from 7 percent in October-December (2016) quarter to 6.1 percent in January-March and 5.7 in Aril-June 2017. This was primarily caused by the cash squeeze weakening customer spending capacity discouraging new investments. However, the government insists that the economic slowdown was not entirely caused by demonetization.

But former RBI governor Raghuram Rajan, while responding to questions by a national daily described the GDP deceleration “as the costs of demonetization upfront.”

“Let us not mince words about it – GDP suffered. The estimates I have seen range from 1 to 2 percentage points, and that’s a lot of money – over Rs 2 lakh crore and may be approaching Rs 2.5 lakh crore,” he said.

After the demonetization, Nobel Laureate and eminent economist Amartya Sen had said, “The demonetisation of currency was a despotic act as the government broke the promise of compensation that comes with a promissory note.”

“Only an authoritarian government can calmly cause such misery to the people – with millions of innocent people being deprived of their money and being subjected to suffering, inconvenience and indignity in trying to get their own money back,” he had added.

Kaushik Basu, another prominent economist wrote in New York Times, “Demonetization was ostensibly implemented to combat corruption, terrorism financing and inflation. But it was poorly designed, with scant attention paid to the laws of the market, and it is likely to fail. So far its effects have been disastrous for the middle- and lower-middle classes, as well as the poor. And the worst may be yet to come.”

Former Prime Minister Dr. Manmohan Singh, who had earlier been RBI governor and country’s Finance Minister, said, “In my opinion that the way the scheme has been implemented will hurt agricultural growth in our country, will hurt small industry, will hurt all those people who are in the informal sector of the economy. And my own feeling is that the national income, that is the GDP, can decline by about 2 per cent as a result of what has been done. This is an underestimate.”[/vc_column_text][/vc_column][/vc_row]