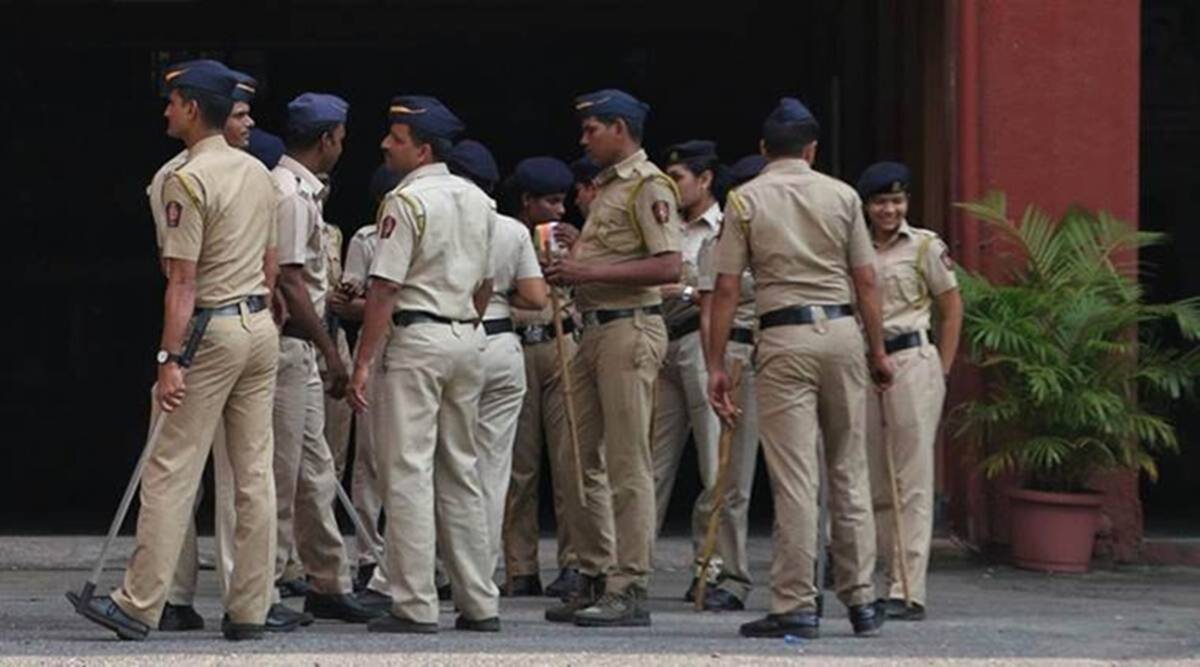 Tensions are prevailing in Rajasthan’s Bhilwara area, amid this, internet services have been suspended till 6 am on Thursday. The situation got intense as a 22-year-old man was stabbed to death in the Kotwali police station area of Bhilwara on Tuesday night, said police.

According to reports, the area is now under heavy police deployment. It is reported that the young man was stabbed to death allegedly when he went to resolve a dispute in which his younger brother was involved.

After this, the right-wing group called for a bandh due to the case of the murder. The Rajasthan Police is currently on alert after communal trouble took place in Karauli, Alwar, and Jodhpur, in the recent past.

The police also registered an FIR in connection with the incident. Currently, the internet services in Bhilwara will remain suspended.

District collector Ashish Modi told the media personnel that officers have been the rounds of the city since last night, given the sensitivity of the situation, and the internet has been suspended as a precaution.

Ashish Modi further said that the administration is talking to community leaders to keep the dialogue open and foster understanding so that this incident does not acquire communal overtones.

Earlier, in Karauli, violence erupted after the stone-pelting incident took place at a religious procession in April. There were also tensions in Jodhpur before Eid and at that time also mobile internet services were suspended and a curfew was imposed in 10 police station areas of the city.

In other news, Sonakshi Sinha was in the headlines as she shared a series of pictures in which she was flaunting her diamond ring. In the pictures, there was a man who was also posing along with her, but she cropped him from the frame. Recently, Sonakshi held a Q and A on her Instagram stories and asked her fans, what could it be? You tell me!

Upset over no toilet at husband’s home, 27-year-old kills self in Tamil Nadu