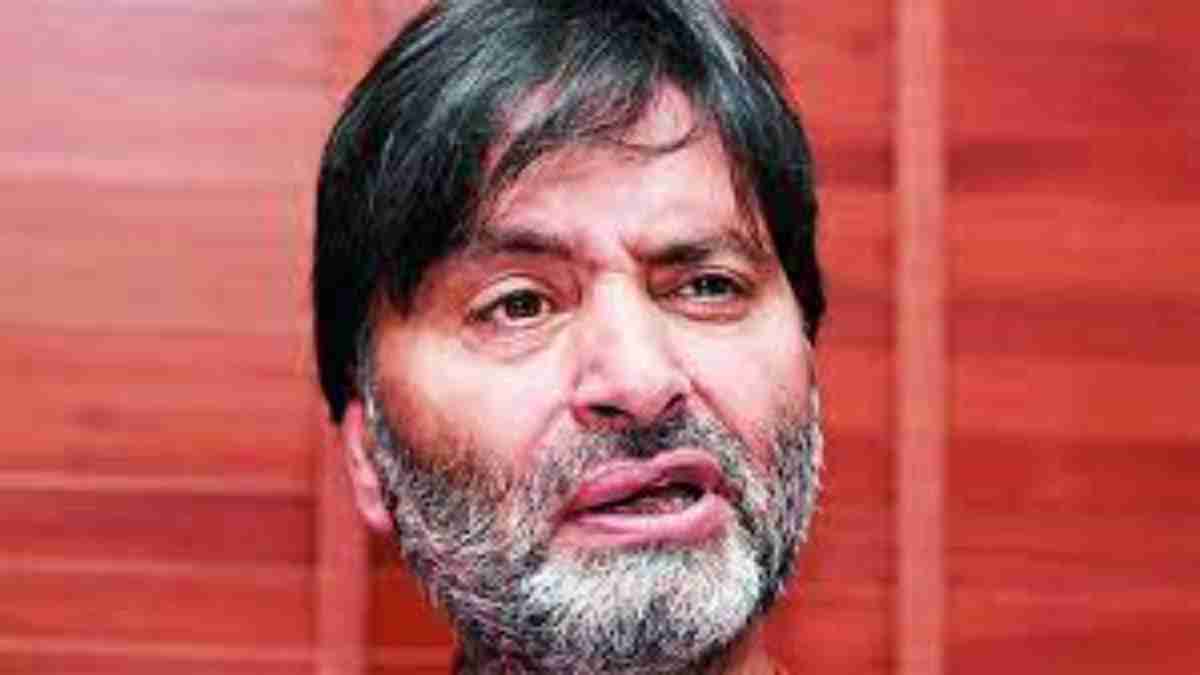 The chairman of the Jammu Kashmir Liberation Front (JKLF), Yasin Malik, on Tuesday pleaded guilty before a Delhi court for terror funding in the Kashmir valley in 2017.

For those who don’t know, Shashi Tharoor commented on The Kashmir Files being banned in Singapore and shared assorted comments on his tweet. After receiving a backlash, Tharoor wrote that he tweeted a factual news item with no comment on its content or on the film the Kashmir Files which he has not seen yet.

Arvind Kejriwal, on other hand, refused to make The Kashmir Files tax-free in Delhi and had said that Vivek Agnihotri should upload the film on YouTube for free streaming.

The Kashmir Files is based on the exodus of Kashmiri Pandits from the Kashmir valley in the 1990s. The film triggered several political debates on social media across India and divided platforms. BJP-led states like Gujarat, Madhya Pradesh, Haryana, Bihar, and Assam declared the film tax-free and urged their people to watch the film.

Upset over no toilet at husband’s home, 27-year-old kills self in Tamil Nadu