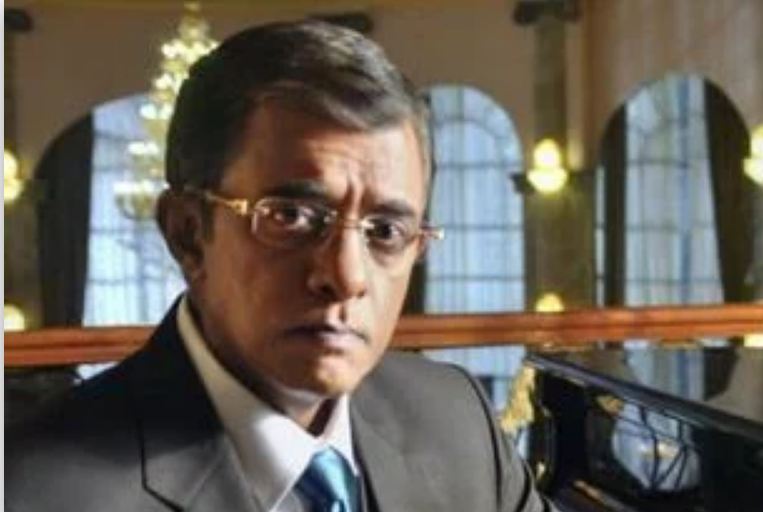 Last night, the actor, who is best known for his work in movies like 2 States, Kaminey, Hazaaron Khwaishein Aisi, Parinda, Meenakshi Sundareshwar and Teen Patti, has left for his heavenly abode. He has also appeared in films like 2 states, Hichki, Nail Polish, Rocky Handsome and more.

The news of the actor’s demise comes two months after he had lost his only son due to brain tumour but the cause of Shiv Subramaniam’s death has not been revealed yet.

Filmmaker Hansal Mehta was among the first to confirm the news of his death via Twitter. Terrible news to wake up to. Shiv Subramaniam gone. Heartbreaking, he tweeted.

Actor Ayesha Raza Mishra on Monday shared a note on her Facebook account. Rest in peace Shiv. Aur kya kahen (What more can I say). Be free of pain and rest my friend, she wrote in her Facebook post.

Gutted to hear this news. Incredibly tragic, esp as it happened just two months after the passing of his and Divya’s only child – Jahaan, taken by a brain tumour 2 weeks before his 16th birthday, the filmmaker Beena Sarwar said.

Bollywood superstar Anil Kapoor, who had worked with him in Parina, tweeted that he had the opportunity to work with Shiv first in Parinda and then in 24 and both the times he was exceptional. An excellent actor who will be truly missed, he wrote in his Twitter post. While his nephew Arjun Kapoor, who appeared in 2 States with Subramaniam, wrote in an Instagram story “rest in peace, Shiv sir. You will be missed”

He is extremely shocked and pained to know about the tragic demise of his dear friend, a great actor and a brilliant human being Shiv Subramaniam. May God gives him enough energy to face this tragedy, the filmmaker and producer Ashoke Pandit wrote in his tweet.

Subramaniam has won the Filmfare awards for best story and best Screenplay for the movies Hazaaron Khwaishein Aisi and Parinda.