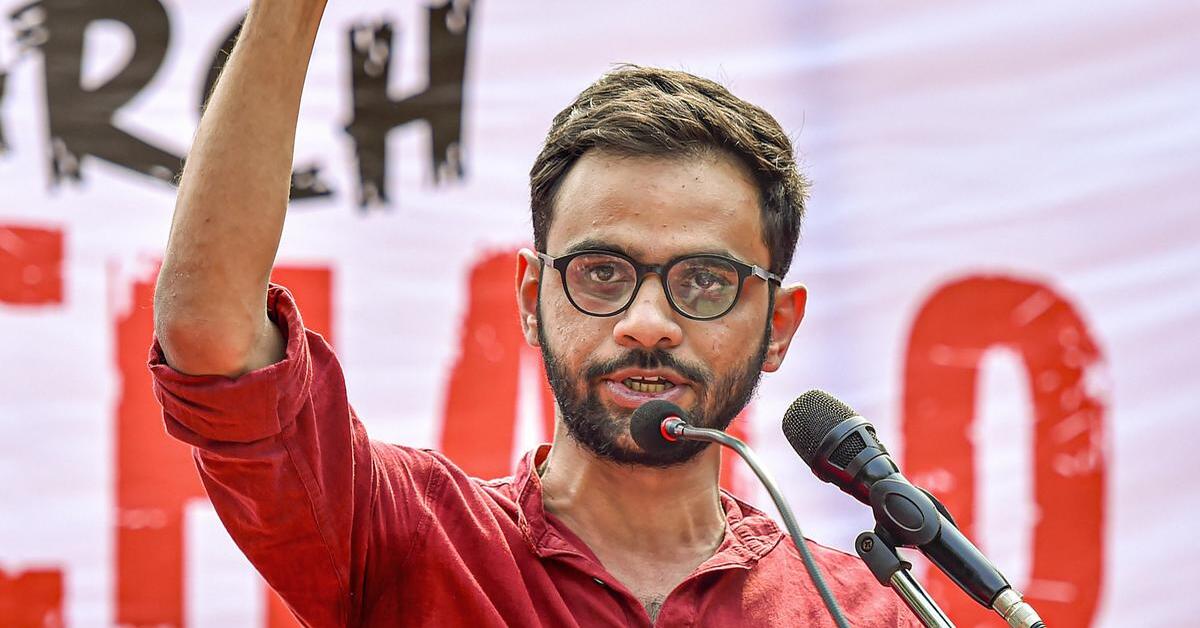 Both the JNU alumni were granted bail in a stone-throwing case in Delhi’s Chandbagh, but will remain behind bars in a different case. They have been discharged due to lack of substantial evidence when a mob had gathered near police deployment.

Umar Khalid, who was arrested in September 2020, is currently imprisoned at Delhi’s Tihar jail under the terror charges. He has been facing IPC charges for inciting riots, promoting religious enmity, giving provocative speeches and larger conspiracy in 2020 Delhi Riots.

Earlier in March 2022, Delhi’s Karkardooma Court had denied bail to former JNU student activist Umar Khalid in a larger conspiracy case relating to the Northeast Delhi Riots 2020. Umar Khalid, who was arrested in September 2020, is currently imprisoned at Delhi’s Tihar jail under the terror charges.

For the unversed, Umar Khalid and several others were booked under the anti-terror law in the case for being masterminds of the February 2020 riots in which a total of 53 people had lost their lives and more than 700 were injured. Violence erupted in February 2022 after the anti and pro CAA protesters had clashed with each other.