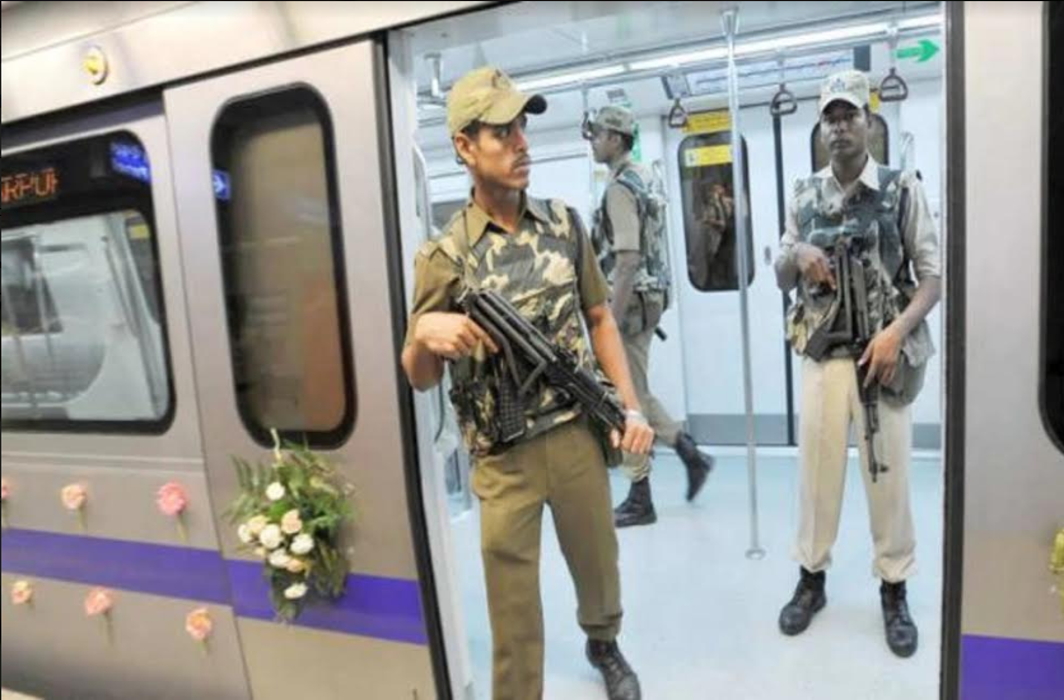 After announcing the decision to scrap Article 370, thereby ending the special status of Jammu and Kashmir and making the Constitution of India fully applicable to the state, the Union Ministry of Home Affairs (MHA) today (Monday, Aug 5) issued an advisory to all States and Union Territories to put their security forces on high alert.

The advisory issued by the Internal Security Division of the MHA asked them to ensure “peace and public harmony” is not disrupted and residents of Jammu and Kashmir living in other parts of the country are not harmed.

It said, “As you would be aware that the Cabinet has taken an important decision today concerning Jammu and Kashmir in the overall national interest and to strengthen national security. It is essential that this occasion is not allowed to be misused by inimical and anti-social elements to cause of breach of security, peace and public harmony in any part of the country. ”

The advisory has been sent to chief Secretaries and DGPs of all States and Union Territories apart from Delhi Police Commissioner. The advisory has asked the officials concerned to pass immediate instructions to all security forces and agencies to put them on “maximum alert” and to “preempt” attempts at disruption of public order. Asking forces to ensure maintained of communal. Amity across the country, it has advised that Special attention be given to “communally sensitive and fragile areas.”

It said governments must give ample publicity to measures taken by them to ensure their safety in order to inspire confidence and that public must be sensitised against any mischief.

Alerting the states on possible circulation of fake messages on social. media, the advisory said, “… issue suitable instructions to security and law enforcement agencies to. keep a vigil against circulation false, unverified news, rumours and unscrupulous messages on social media aimed at disrupting peace and public tranquility, and inciting violence and communal discord. ”

The Delhi Metro Rail Corporation (DMRC) also imposed a red alert on the entire DMRC network. The high alert, based on “non-specific inputs”, has been sounded in the wake of developments related to Kashmir and the upcoming Independence Day celebrations.

Kashmir has been in the grip of panic and confusion over the past week amid heavy deployment of security forces and cancellation of the Amarnath Yatra. Late Sunday, the J&K administration imposed restrictions under Section 144 of the CrPC in Srinagar district with effect from August 5 midnight. The restrictions remain in force until further orders.

Foreign Medical students on duty without stipends at AIIMS, Delhi 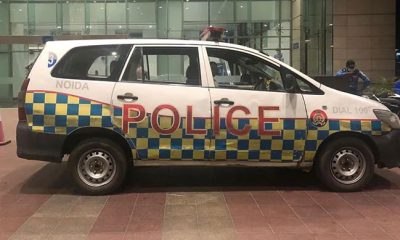