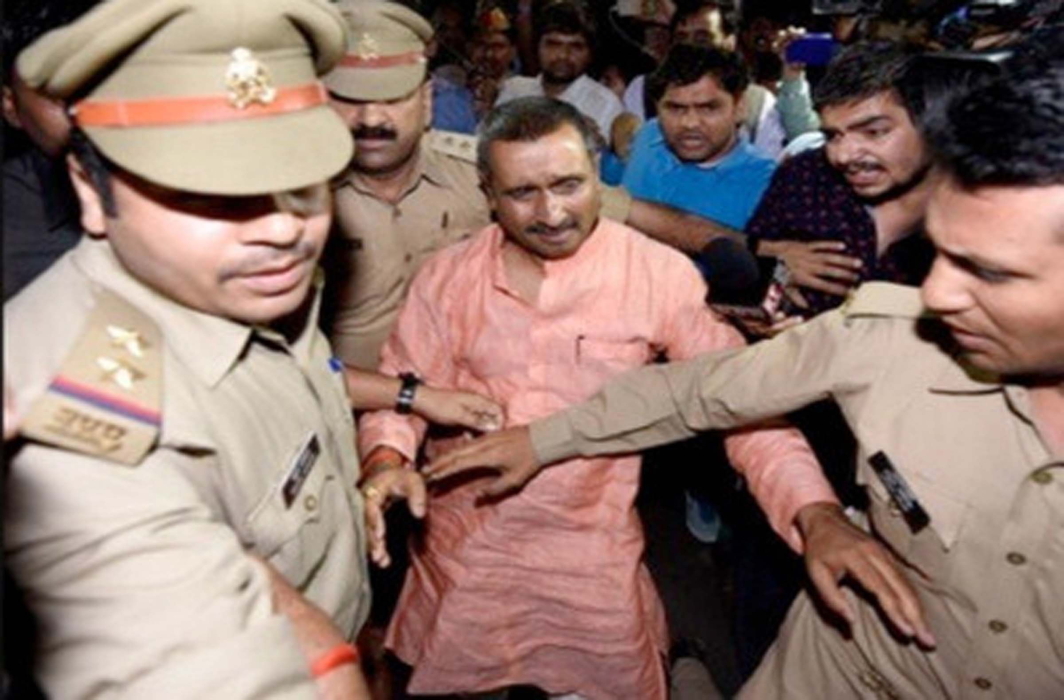 Following orders of a Delhi court, the expelled BJP MLA Kuldeep Sengar, accused of raping a minor girl in 2017, was been shifted from Sitapur jail to Tihar jail today (Monday, Aug 5).

Another accused, Shashi Singh, was also shifted to Tihar from Sitapur district jail in Uttar Pradesh, reported The India Express (IE). He had allegedly lured the victim to Sengar’s residence on the pretext of providing employment.

Both Sengar and Singh were earlier produced before Session Judge Dharmesh Sharma.

Sengar and nine others have also been booked for murder by the CBI after the rape victim and the advocate were injured when a truck hit their car in Rae Bareli on July 28. Her two aunts, one of them a witness in the rape case, were killed in the accident. The rape victim’s family has alleged foul play.

The Supreme Court had last week shifted the cases to Delhi and ordered the trial to be heard on a day-to-day basis and completed within 45-days.

The apex court today fixed Friday to decide on the issue of transferring the Unnao rape survivor and her lawyer to Delhi for better medical care.

A Bench comprising Justices Deepak Gupta and Aniruddha Bose on Monday inquired from amicus curiae and senior advocate V Giri, and other lawyers, about the status of transferring them from a Lucknow hospital to the AIIMS, Delhi, reported The Hindu.

On being told that there was no decision from the family members on this aspect, the Bench fixed the matter for further hearing on Friday.