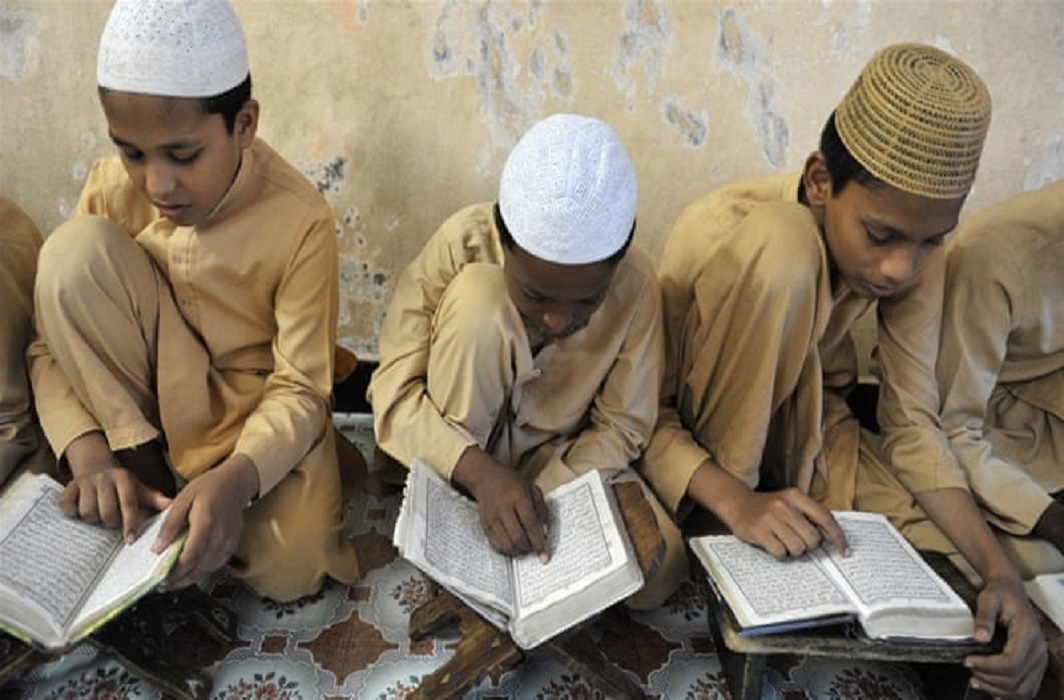 According to the order, this rule will be applicable to all the government aided and unaided madrasas in the state. It was mentioned that there will be a daily recital of the National Anthem by teachers and students before the commencement of classes.

Earlier, when Yogi Adityanath took the path for his second term, he announced that singing of national anthem will be made compulsory for all madrasas. However, the orders in this regard have not been issued due to the holidays of Ramzan.

The teachings in the madrasa commenced on Thursday and the order was also delivered on the same day. After the order came in, the spokesperson of Darul Uloom Firangi, Maulana Sufia, said that there is no harm in singing the national anthem.

He further said that no one ever objected to such a recital in seminaries but the government should also think about providing resources so that the madrasas can upgrade.

Notably, this decision has come after five years after the UP madrasa board made the recital of the national anthem and flag hoisting mandatory on Independence Day in 2017.

The order of implementation was passed on May 9. As per the order, the schools will continue with the previously sung religious prayers along with the national anthem—Jana Gana Mana.

The madrasas were closed from March 30 to May 11 due to Ramazan. The schools reopened on Thursday, May 12.

Chhattisgarh helicopter crash: 2 pilots dead, no passengers were on board, investigation underway

Chhattisgarh helicopter crash: 2 pilots dead, no passengers were on board, investigation underway