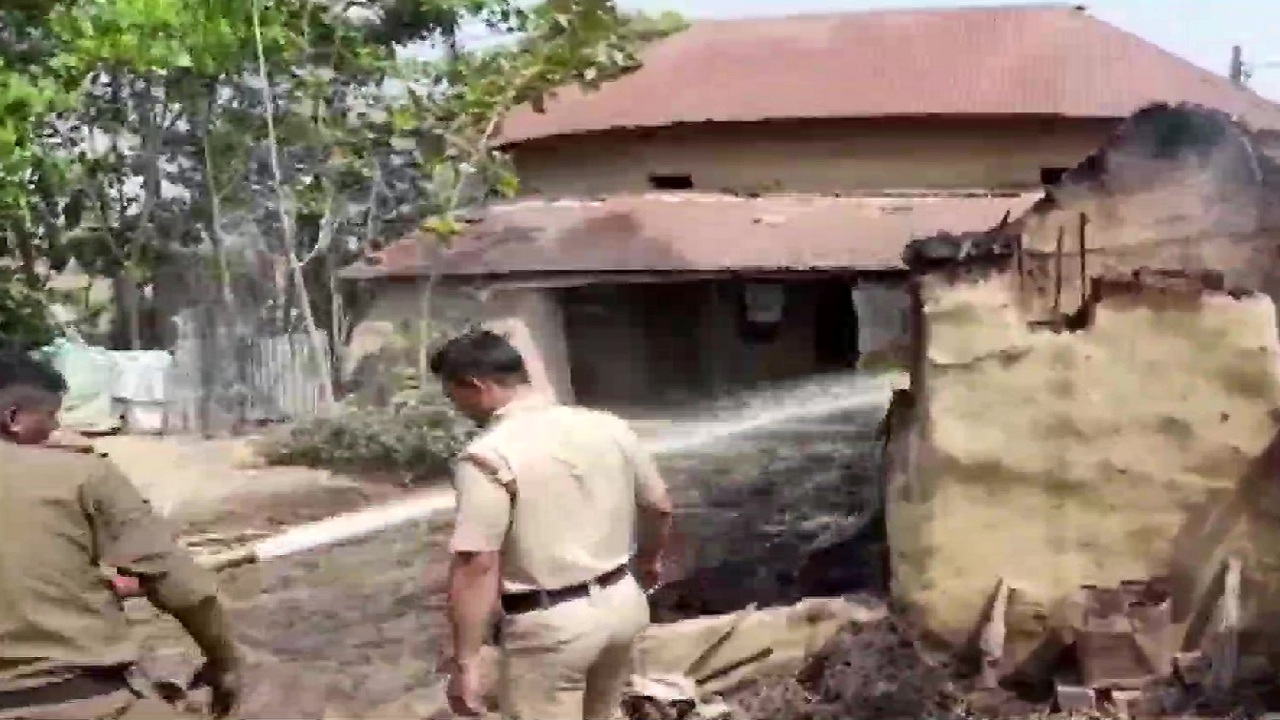 In a shocking incident, around 10 people were burnt alive after their houses were set ablaze in the Rampurhat area of Birbhum in West Bengal on Tuesday. According to reports, the houses were set ablaze to take revenge for the killing of TMC leader, who also served as panchayat leader, Bhadu Sheikh, on Monday.

It is reported that Sheikh was killed after crude bombs were hurled at him in Rampurhat.

The fire department officials also reported that the incident took place after the alleged killing of a TMC leader.

The reports state that a total of 10 bodies have been recovered so far, out of which seven bunt bodies were recovered from a single house, reported fire department officials.

Talking about the killing of Bhadu Sheikh, his body was found in the same area on Monday. Currently, the investigation is going on, said police.

As the incident indicates it was a fallout of rivalry between sections or the parties. TMC general Secretary Kunal Ghosh clarified in a tweet and said that this incident has nothing to do with politics.

Ghosh in a tweet said that the deaths of the locals in the fire incident is sad, but his incident has no political connection. This is a local village dispute. The panchayat deputy chief who was murdered was a well-known person and his death has angered the villagers, leading to the violent protest. The fire incident took place at night but cops and fire brigade took immediate action.

Meanwhile, BJP has said that this incident was akin to the mass killing of the era of the CPI(M) rule. The party further demanded the imposition of the President’s Rule in West Bengal.

Punjab declares holiday in state on March 23 for THIS reason