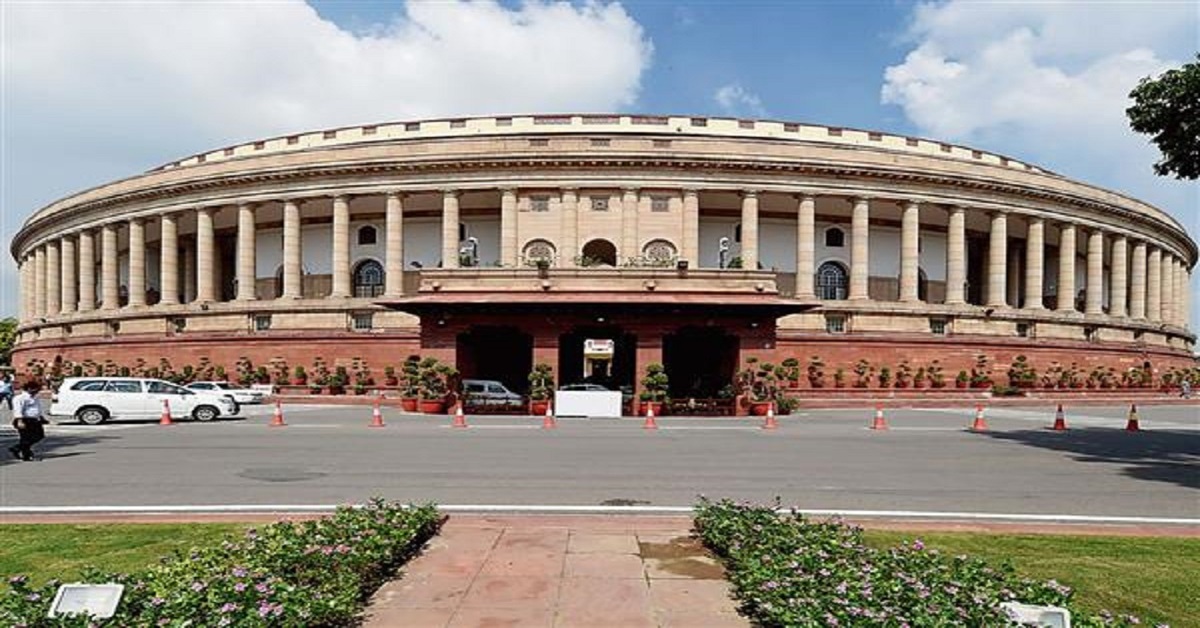 The Central Government has decided to postpone major economic reforms in the winter session of Parliament and move towards smaller reforms. In the winter session starting from today, the government has made preparations for approval of 16 Bills including Interstate Cooperative Societies Amendment, Trade Mark Amendment, Arbitration Amendment and National Dental Commission Bill.

Seems like all these bills are not of much importance to the government. At the same time, there is no possibility of introducing banking amendment, insurance amendment and data security bill in this session.

What are small reforms?

The government does not want to let the process of reforms in the economic sector slow down. In view of this, the government is preparing to present three important bills. Through the Inter-State Cooperative Societies Amendment Bill, the government wants to bring comprehensive reforms in this sector by abolishing the old laws in the cooperative sector. Even the Trade Mark Amendment Bill is very important. Through this, only one application will have the right to get a trademark in the whole world.

Why are important bills pending?

Due to lack of proper preparation, apart from non-drafting and non-completion of the process of consultation, the government has made up its mind to present the important bill in the budget session. Along with rapid privatization and data security in the banking sector, the Insurance Amendment Bill is very important as it will have far-reaching effects.

In such a situation, before presenting these three bills, the government wants to examine all the aspects in detail. The draft of the Banking Amendment Bill has not yet been prepared, while the discussion on the Data Security Bill is in the final stages. The draft of the Insurance Amendment Bill has been prepared, but the discussion on it has not yet been completed.